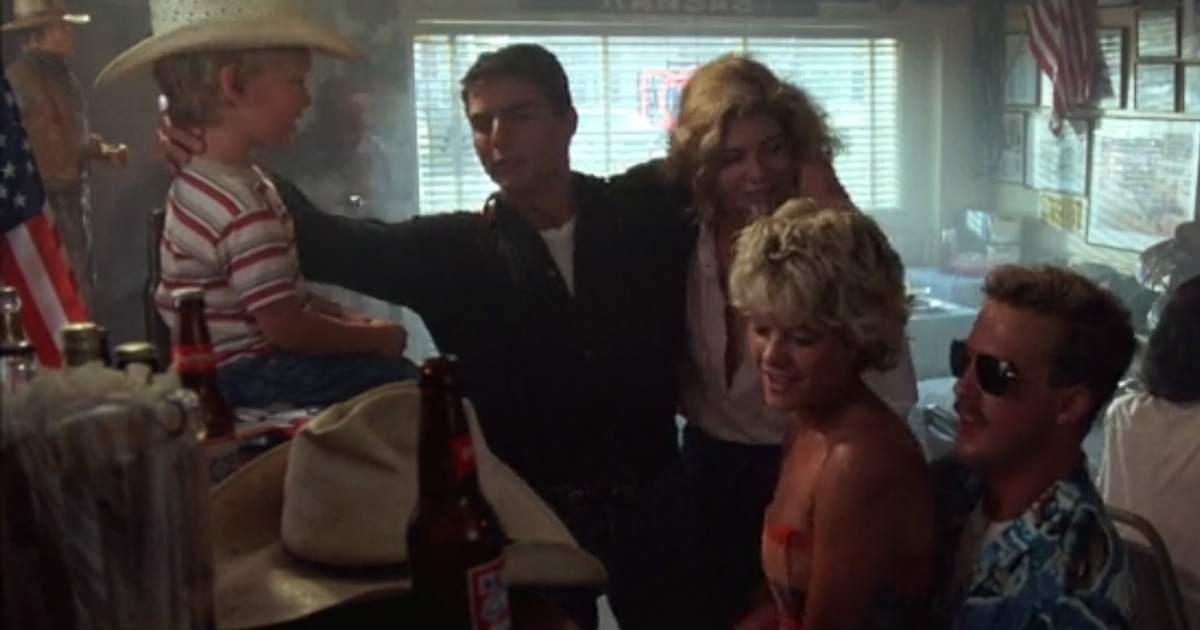 On May 12, 1986, the City of San Diego established Tom Cruise’s career for the top one percent of actors. Its purpose was to showcase the lost art of volleyball montage scenes and to insure that the handful of exterior scenes that graduated to the final cut were the best images of 1986 San Diego in the world.

Today, the city calls it “San Diego Feels the Need for Speed.” The movie lovers call it: Top Gun!

This weekend marks the 30th anniversary of the classic film Top Gun and the star of the movie, San Diego, is ready to celebrate!

To celebrate the anniversary, the restaurant will feature food and drink specials May 9 – 19, have the movie showing onscreen, and will be selling 30th Anniversary commemorative T-shirts and challenge coins.

Come relive your favorite movie memories right here where history was made…The Lafayette Hotel, Swim Club & Bungalows – a wingman you can count on. In addition to screening the movie, there will be a pool party, karaoke contest and specialty cocktails based on the movie.

Top Gun Day at The Del

The Hotel Del Coronado will celebrate the 30th anniversary of the movie “Top Gun” with a fun tribute day in honor of our naval aviation neighbors. The day will consist of celebrated elements across the property with a charitable component, with the showing of the movie in the evening.

Feel the need for speed at these filming locations according to IMDB:

Even though it’s surrounded by a fence, Charlie’s House in Oceanside is a most stop for any true Top Gun nut!

Relive the famous bar scene by sitting at Goose’s piano! Also, they do serve great barbecue and beer as well. 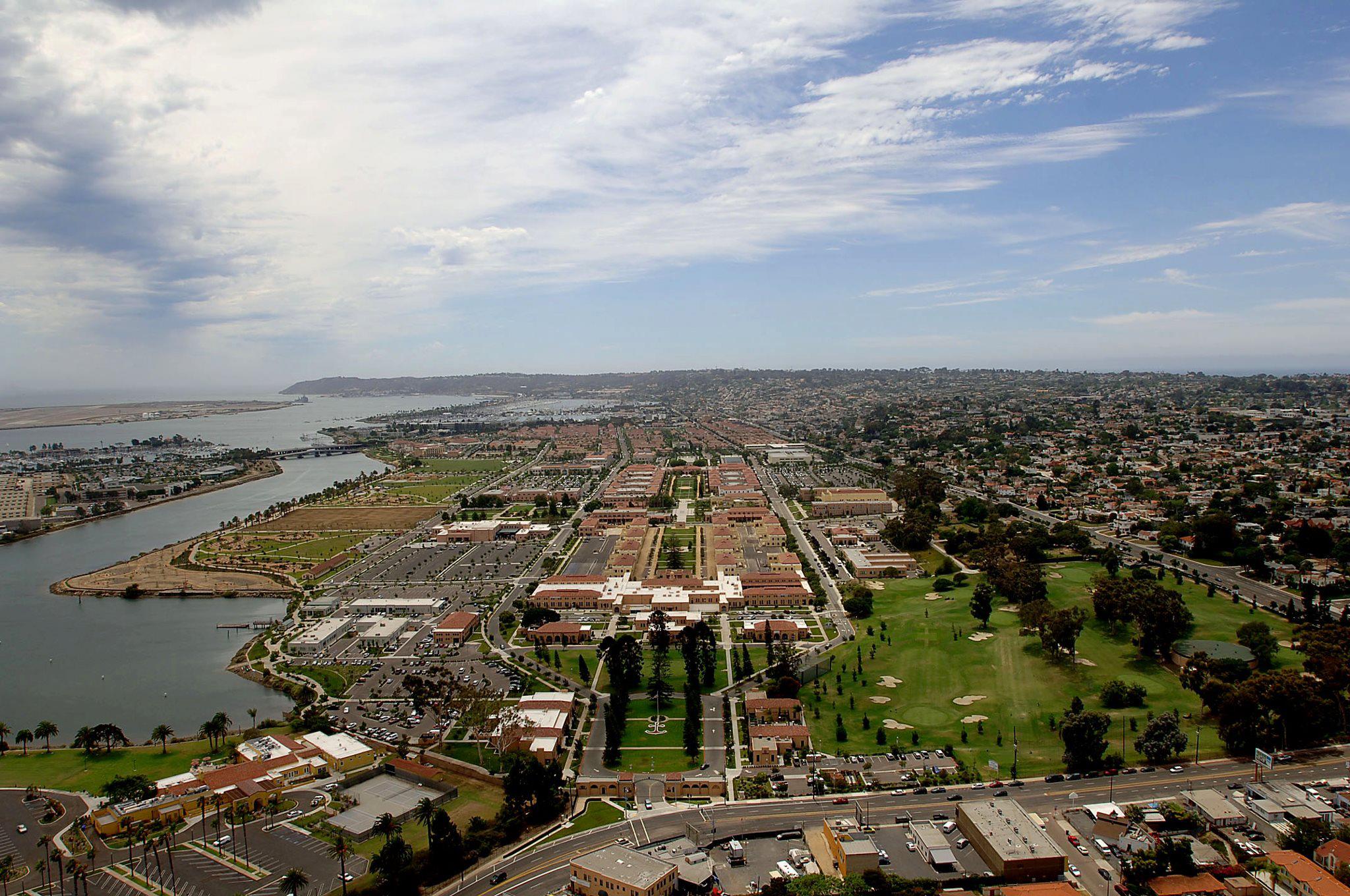 While ongoing repairs may prevent you from visiting the locker room, you can still visit the building located in the heart of Mission Bay’s Belmont Park.

Viper must have been moonlighting as a lighthouse keeper since his house is an actual lighthouse at the Cabrillo National Monument.

The Centennial of Naval Aviation (CONA), as seen during the Parade of Planes from the Lockheed PV-2 Harpoon "Attu Warrior." ottosenphotography.com | © Matt Ottosen

Visiting North Island can be a bit difficult since it’s an active Navy base, so I would suggest exploring the base during the annual Fleet Week Coronado Speed Festival. 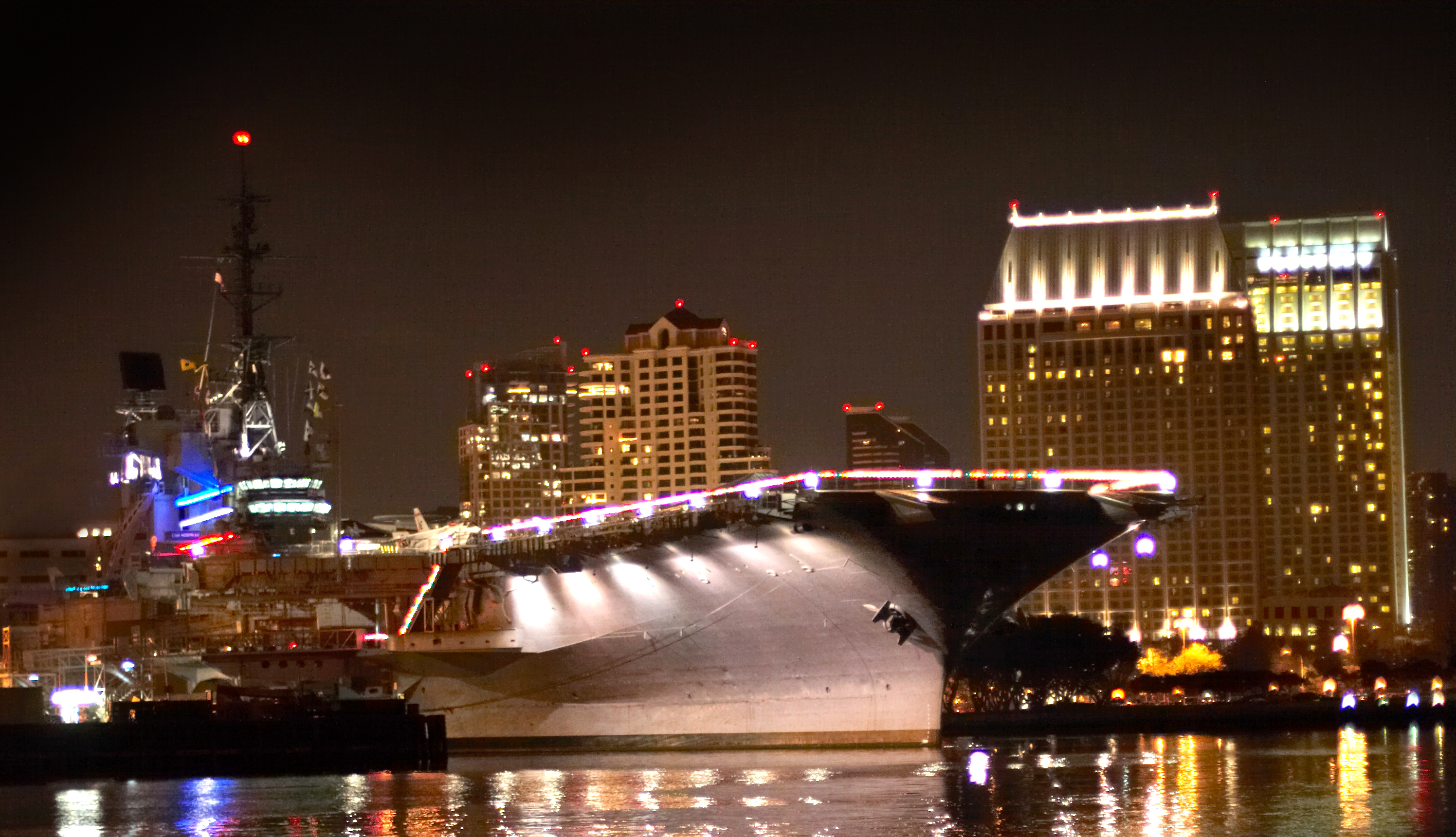 Imagine living aboard a floating city at sea with Maverick, Goose, Iceman and 4,500 shipmates, by exploring galleys, officer’s country, sleeping quarters and the 4 acre flight deck. Admission includes a self-guided audio tour to over 60 locations from the engine room to control tower, narrated by Midway sailors who lived or worked in each. 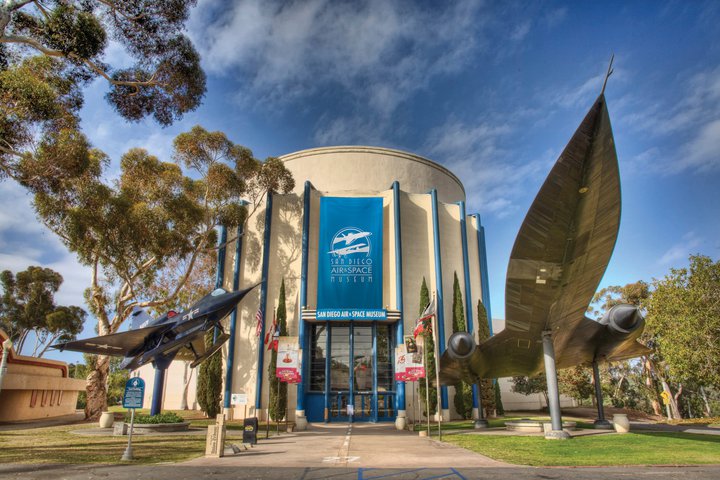 Take a walk through aviation history with a visit to the San Diego Air & Space Museum.  The Museum houses a collection of historic aircraft and spacecraft from all over the world, including a flyable replica of Lindbergh’s Spirit of St. Louis, the actual Apollo 9 Command Module spacecraft and the only real GPS satellite on display in the world.

What sets this museum apart from all others is the fact that it is the only museum in the world dedicated to preserving the incredible contributions made by Marine Corps aviators and their ground support personnel.