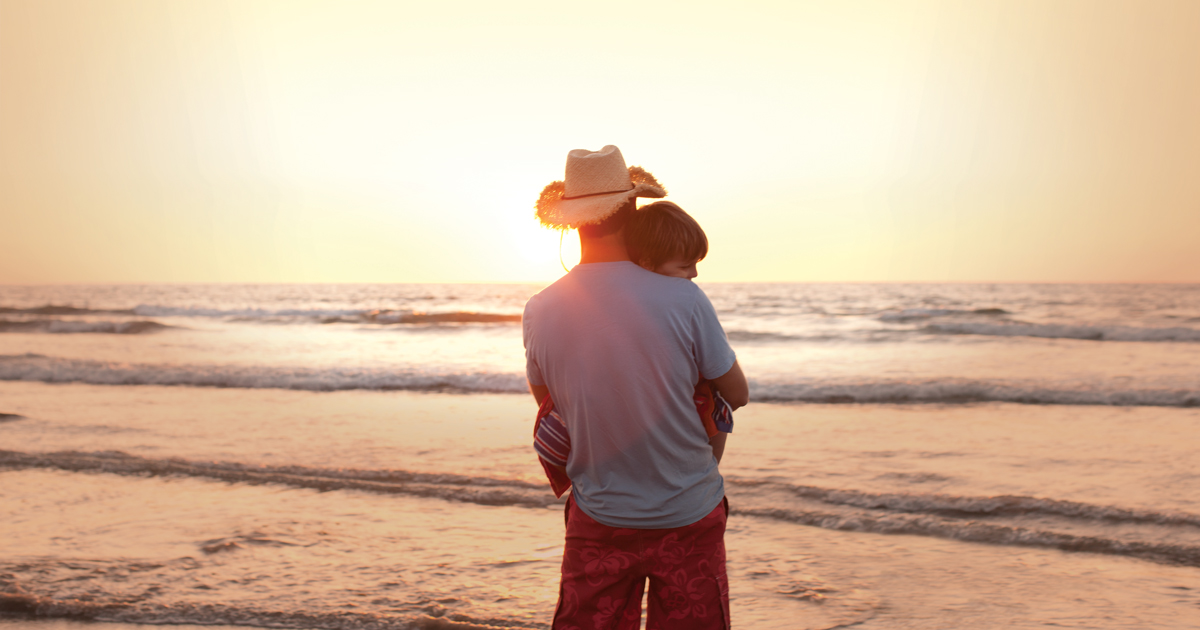 Spend the upcoming Father’s Day weekend in San Diego enjoying everything California’s Beach City has to offer including these top things to do. 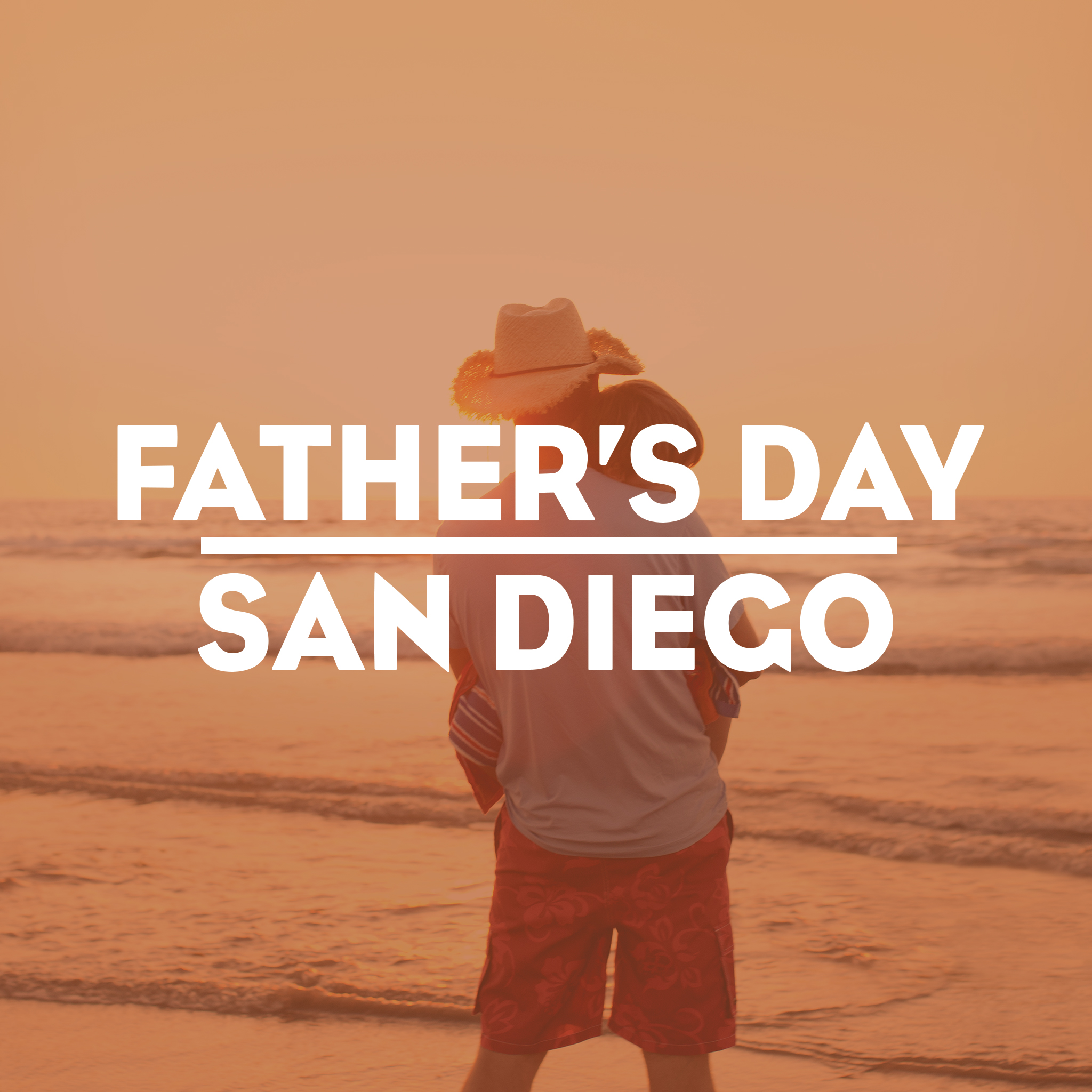 Let’s face it: Dad’s toolbox is already full, and he doesn’t need another tie! Instead, treat your old man to a day in San Diego. Let him choose or surprise him with one of the many exciting activities offered throughout the county. 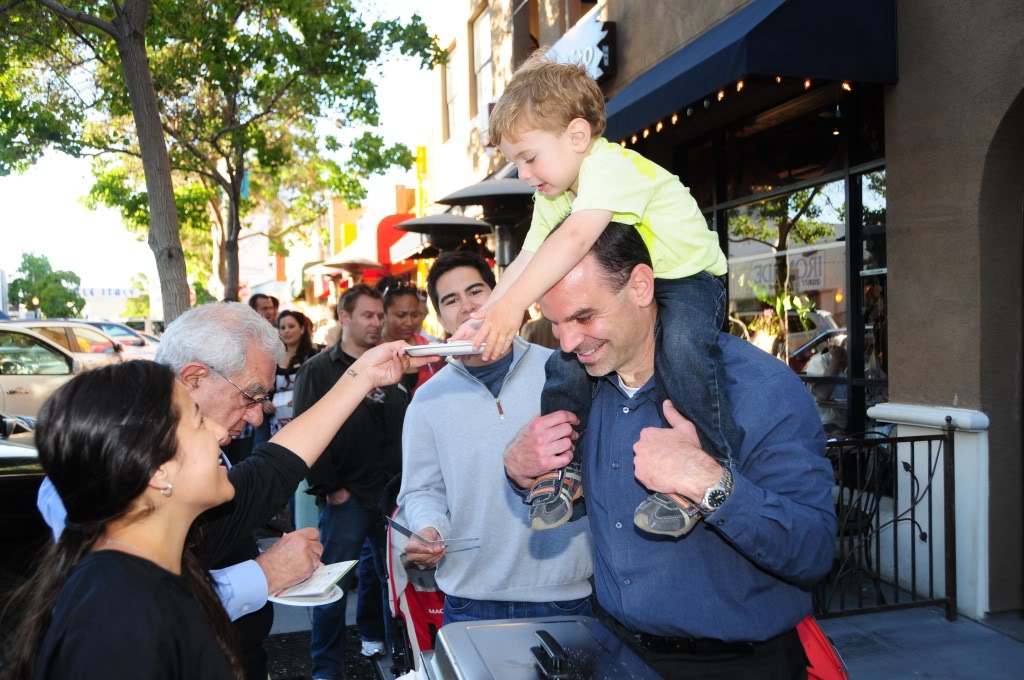 Foodies are invited to experience Taste of Little Italy. Each year, Little Italy’s neighborhood’s one-of-a-kind eateries open their doors for food lovers to enjoy a sample of each restaurant’s most popular dishes, including appetizers, entrees, desserts and beverages. 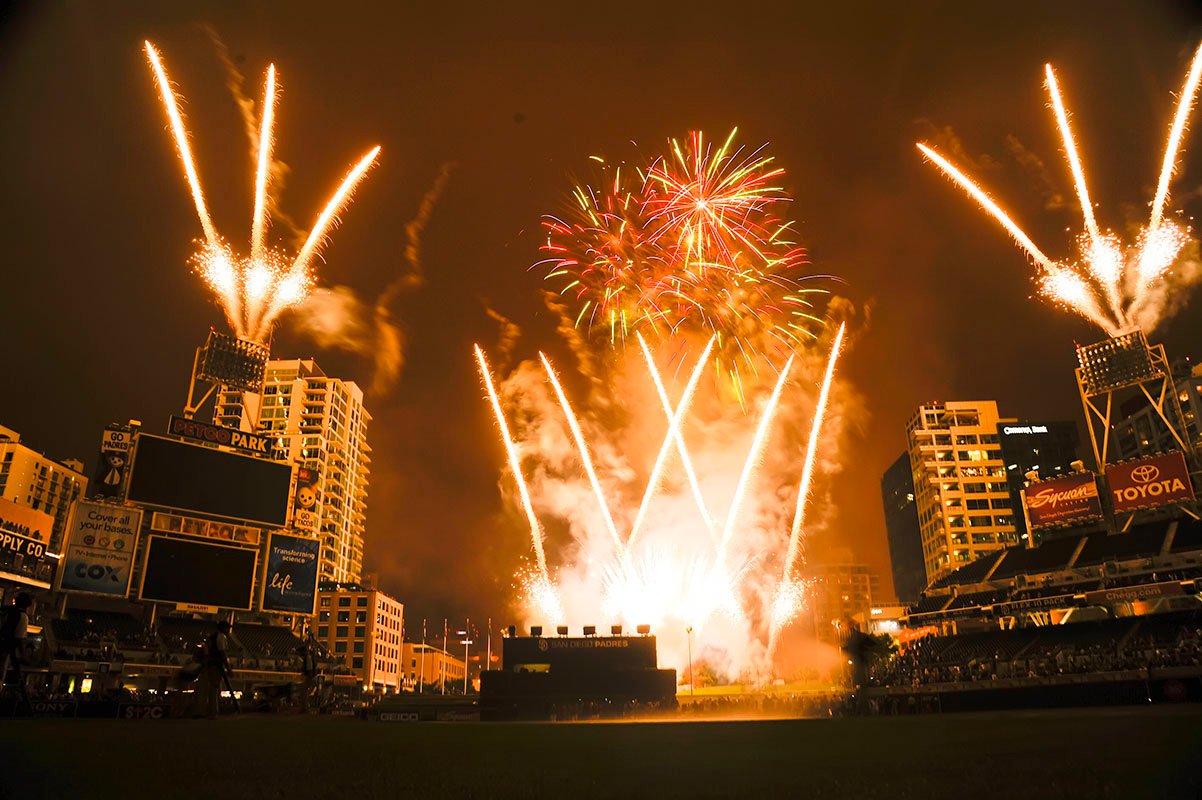 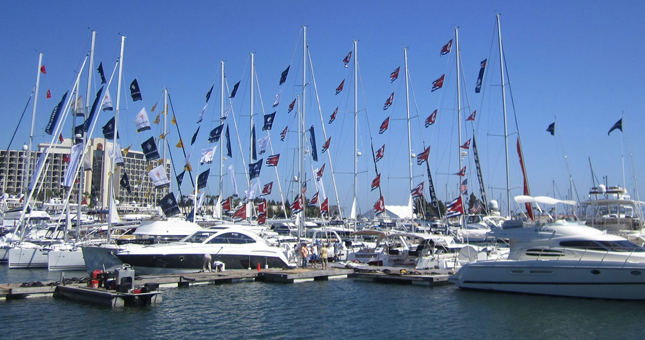 Whether you’ve been yearning for a yacht, coveting a family cruiser, or anxious to dive into the exciting and healthy world of paddle sports, now is the time to make that dream a reality with nearly 150 boats for sale in addition to dozens of booths showcasing the newest nautical gear, gadgets and accessories. Not in the market to buy a boat? The boat show is the perfect place to get your feet wet by trying kayaking, stand up paddleboarding and more. 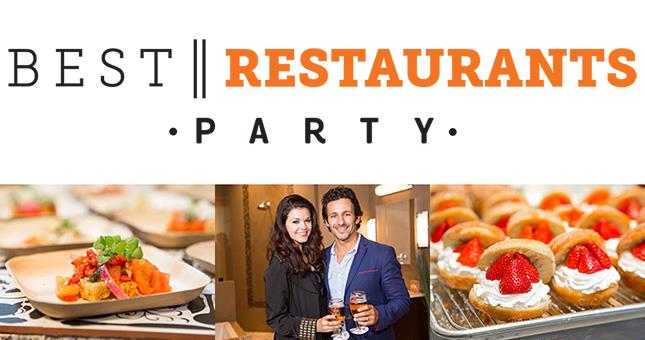 Celebrate San Diego Magazine’s Best Restaurants issue with an evening of indulgent bites and chef encounters. The top restaurants and their chefs will takeover the kitchens at Pirch UTC to prepare signature dishes for an intimate crowd. Enjoy live entertainment, drinks, and product demos. Space is limited and this event will sell out. Advance purchase of tickets is highly recommended. 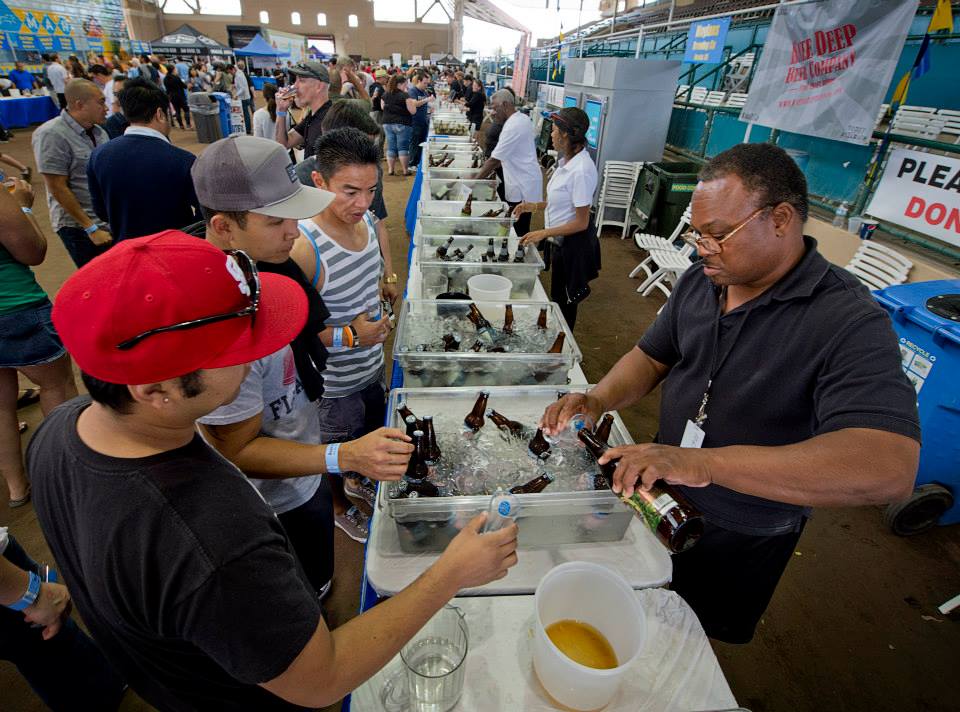 With nearly 200 breweries represented from around the world, beer aficionados will enjoy hard-to-find specialty craft brews alongside favorites from our local brewing scene. Specialty vendors will be selling a variety of accessories and gifts for the beer lover – from craft beer art to brewed beer bones! With a stage featuring educational demonstrations with recognized industry professionals to food pairings presented by So Rich Chocolates and Venissimo Cheese – these are demonstrations you won’t want to miss!

The first California Police Olympics were held in San Diego, California in 1967, and were founded by San Diego Police Lieutenant Veon “Duke” Nyhus who recognized the need to promote physical fitness and camaraderie among members of the law enforcement community. Since 2012, the Games have been known as the United States Police and Fire Championships. During the 2016 USPFC, Athletes representing law enforcement, firefighters, and officers from corrections, probation, border protection, immigration and customs from across the country compete in Olympic-style sports in 35 venues through-out the county.

Where: Various Locations Throughout the County
When: June 18-25, 2016
Cost: Free to Spectators
> Find out more about the United States Police & Fire Championships 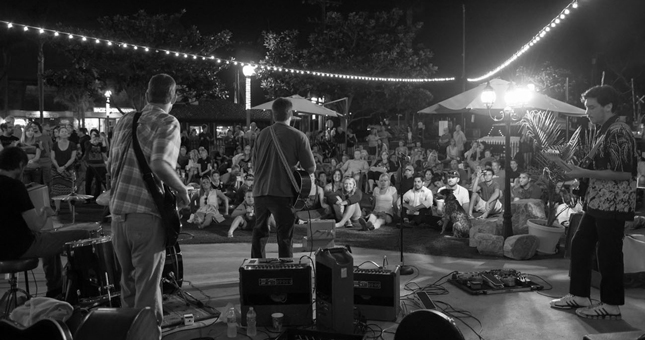 Join the community of Carlsbad for a day of adventurous music and fun by the beach. More than 30 performers will take the stage at locations around the Village, plus there will be a beer garden, food trucks, an artisan market and much more. 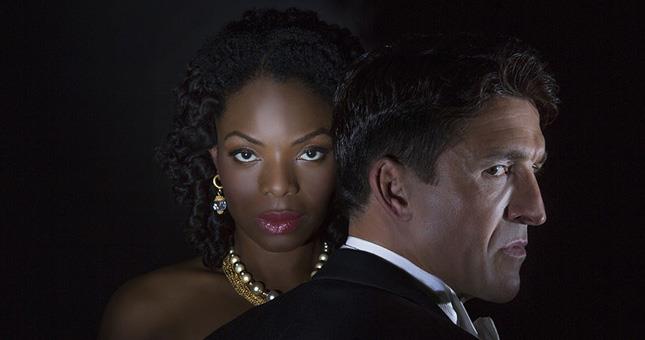 Tempted by an evil prophecy, and encouraged by his wife ever deeper into his own dark ambition, Macbeth murders his way to the throne of Scotland. Shakespeare’s chilling tragedy is filled with ferocious battles, supernatural horrors, famously gorgeous poetry, and some of the Bard’s most vivid characters. A stellar cast, under the direction of renowned Shakespearean Brian Kulick, will electrify the San Diego night with a stunning rendition of one of Shakespeare’s masterpieces.

> Macbeth is Part of the First Folio series of events 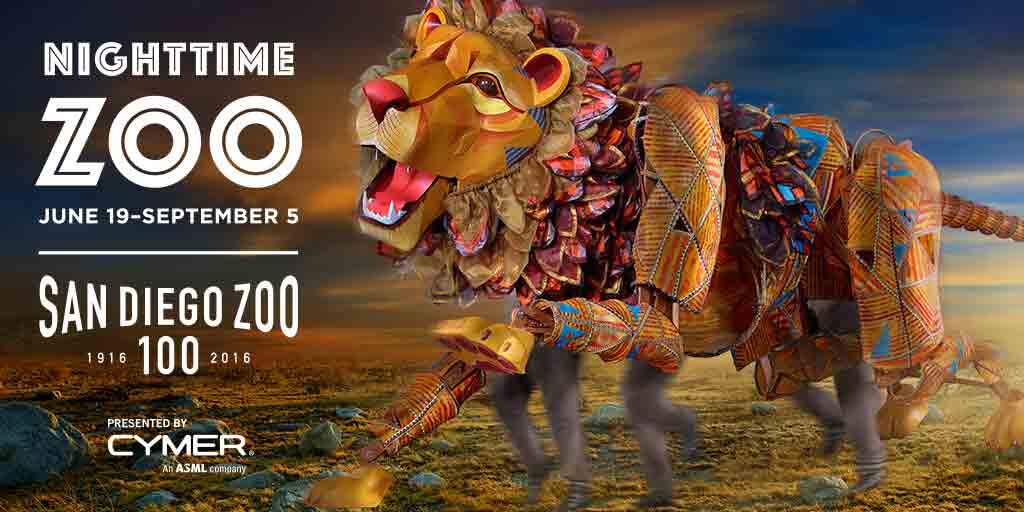 This summer, the San Diego Zoo is celebrating its centennial year in a big way, with live music and fun activities during Nighttime Zoo presented by Cymer. Evenings at the Zoo will be filled with plenty of toe-tapping, body-moving music, special shows, and tons of fun! 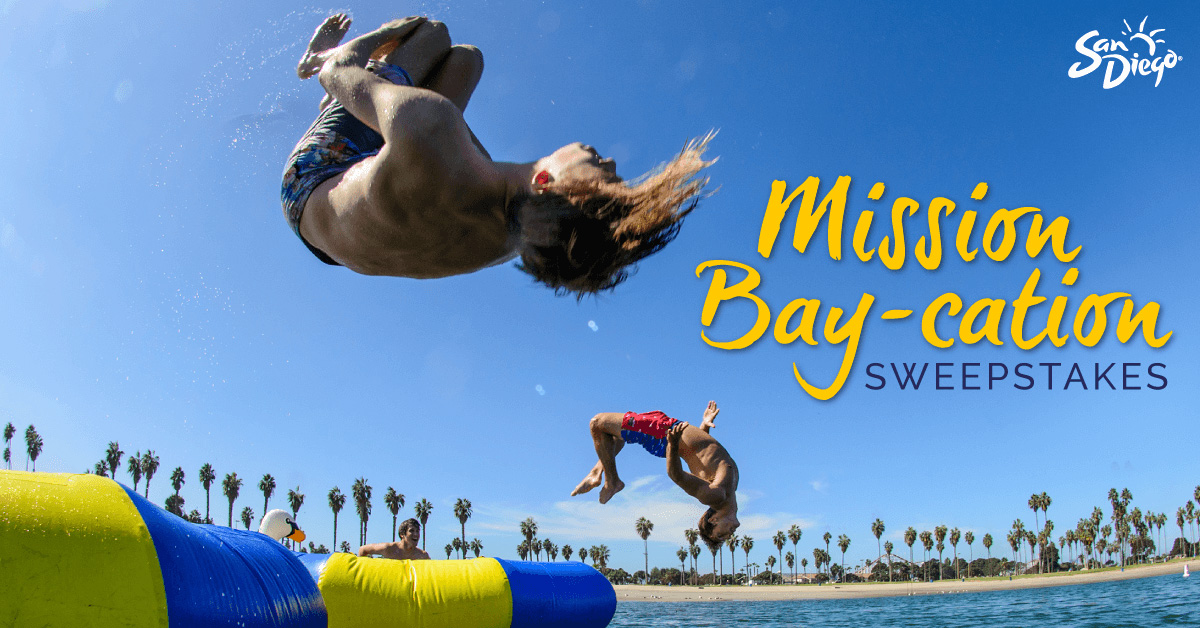 Through June 20th, enter to win a complete vacation exploring San Diego’s Mission Bay, where there are always good vibes on the water!