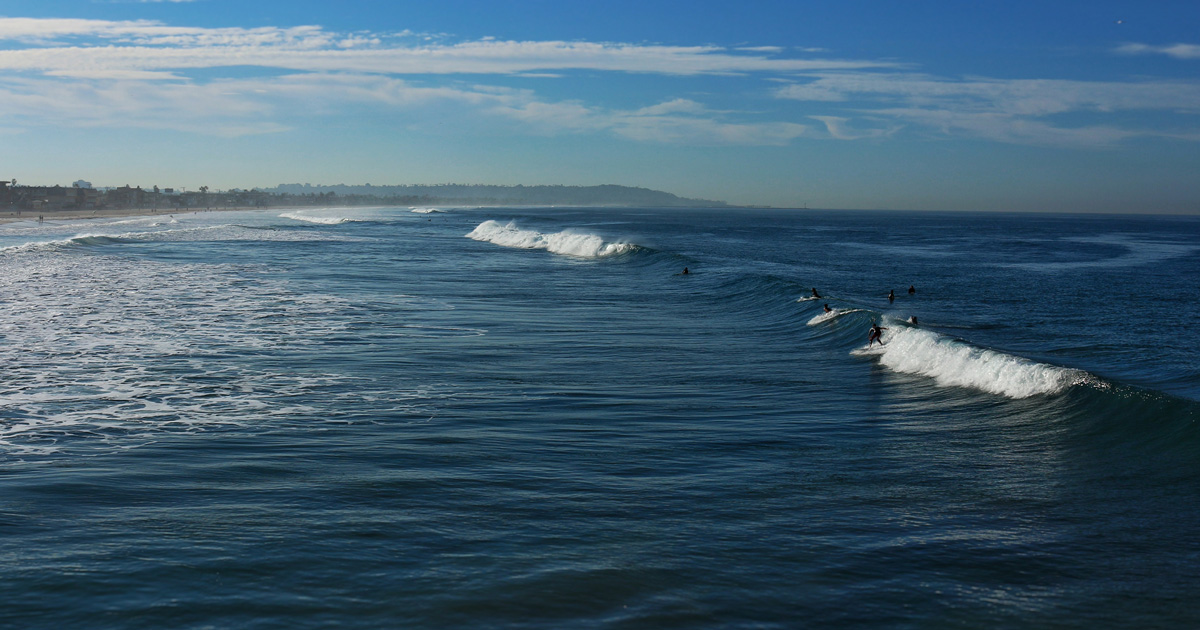 Twilight in the Park Summer Concerts 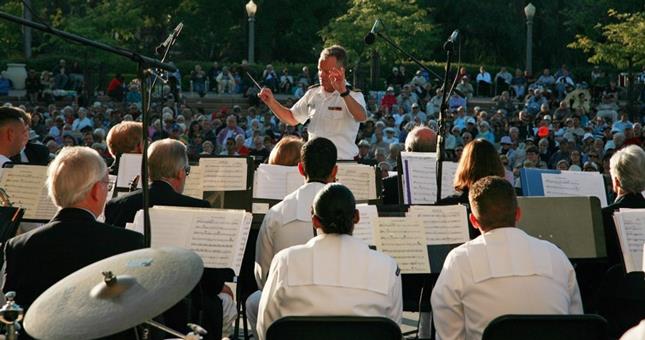 The Twilight in the Park Summer Concerts are some of the most popular summertime events in Balboa Park. The series kicks things off with the Kearny Mesa Band.

During the festival, artists from across the United States and around the world participate alongside home-grown talent, in art forms spanning from theatre, buskers/street performers, cabaret, comedy, circus, dance, film, poetry, spoken word, puppetry, music, visual art, design & open to any other type of artsy-ness not listed. 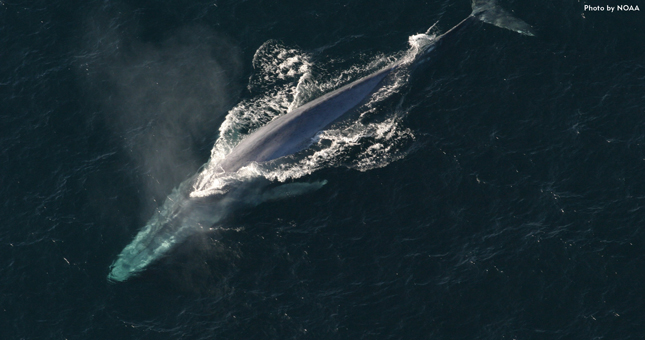 If you love whales, dolphins, sea lions, and sea birds, hop on board for a breathtaking experience on the open ocean. You’ll speed out to sea on one of Hornblower’s large, comfortable yachts and pass barking sea lions and pods of leaping dolphins as we search for the legendary blue whales.

Rival clansmen will test each other’s prowess at various sports – running, jumping, wrestling, or primitive forms of weight putting with stones, or dividing into roughly equal sides against each other in a very early form of camanachd or shinty. Lastly the clansmen will vie with each other in piping and in dancing, the pipers taking turns to demonstrate their skills and the clansmen to demonstrate their agility and neatness of movement by dancing complicated steps to the pipe music. These relaxations were in effect the forerunners of the modern Highland games at website casino bonus.

Summer Safari at the San Diego Zoo Safari Park is a family-friendly, summertime festival that celebrates Asia with music, dancing, drumming and acrobatics! 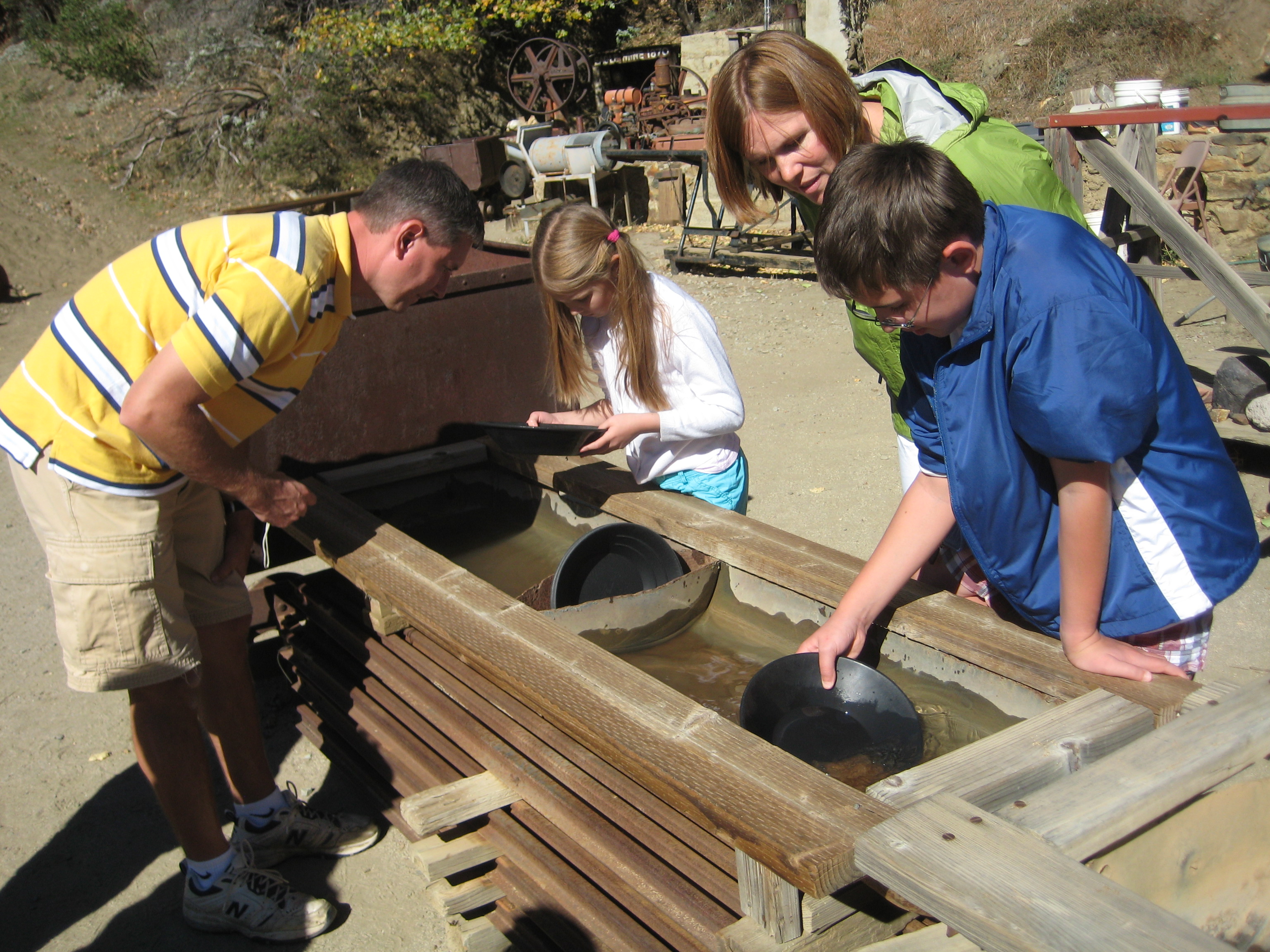 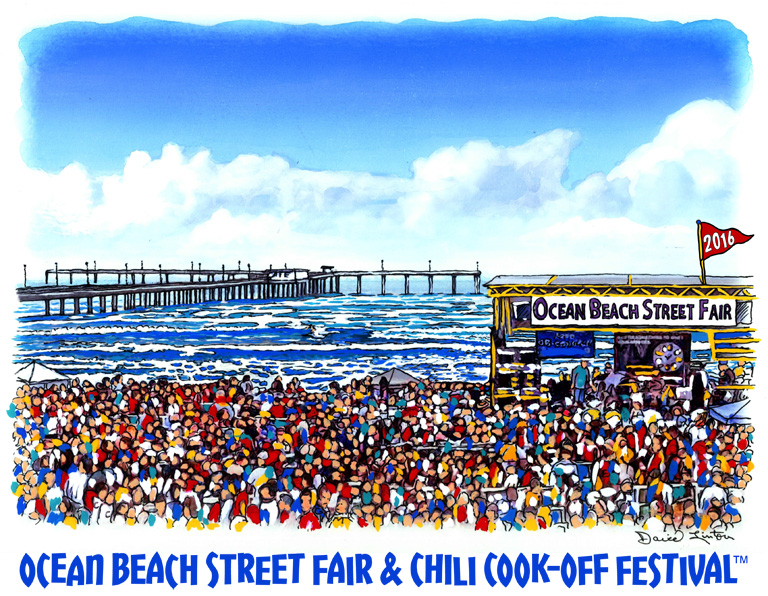 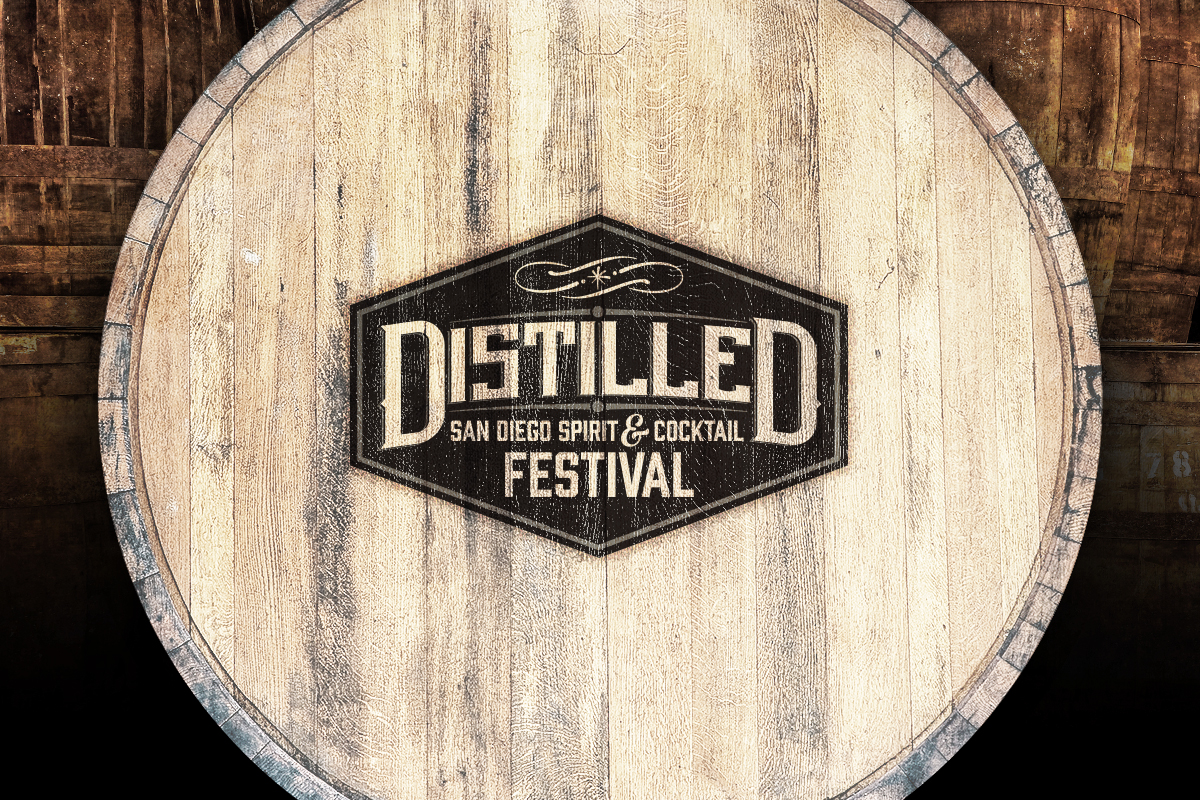 San Diego is fast becoming an epicenter of personally crafted distilled spirits. At Distilled, we raise our glass to honor the best distillers and mixologists throughout San Diego and beyond! Learn who is serving it up neat, and who is shaking it up in our cocktail competition.