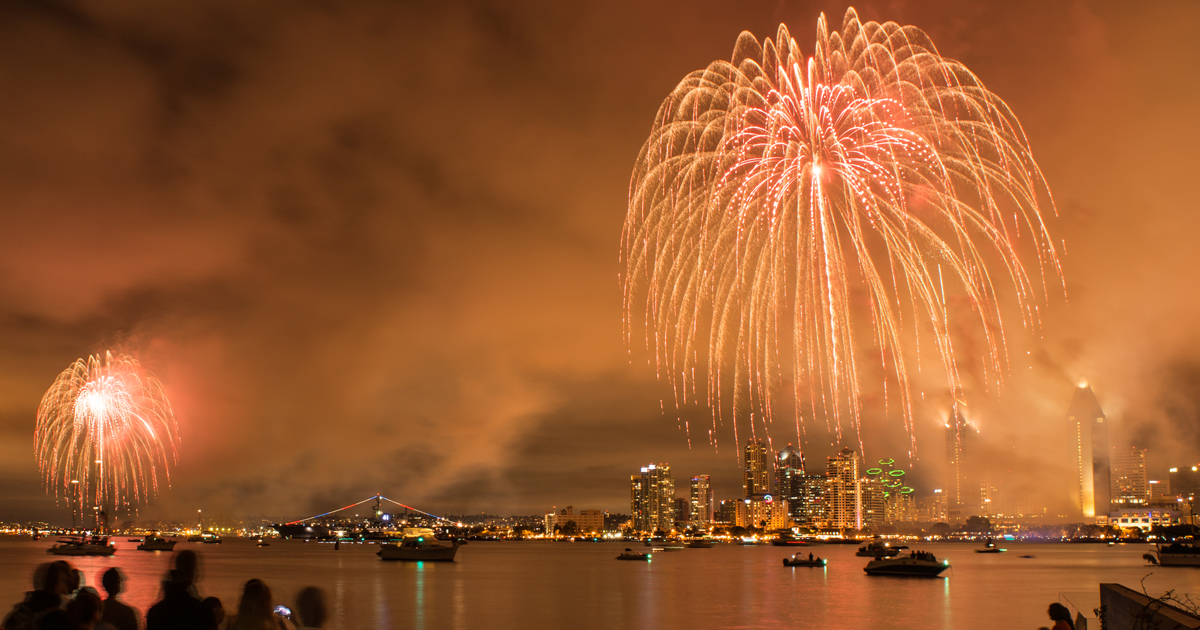 Spend the upcoming Independence Day Weekend in San Diego enjoying everything California’s Beach City has to offer including these top things to do.

Whether you’re traveling with friends or family, San Diego is everyone’s first choice for 4th of July celebrations. Even locals can’t think of anything better than relaxing with loved ones on a long stretch of sand and watching an extraordinary show of lights in the sky.

The Last Tiger in Haiti 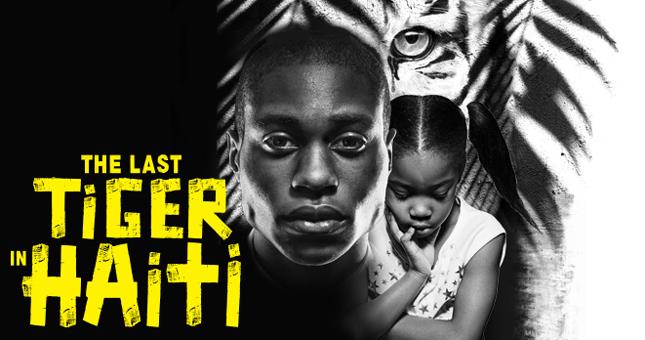 It’s the final night of Kanaval in Haiti, and a group of abandoned children spend it trading fantastic folktales until the line between reality and fiction blurs. At daybreak, the oldest plans to leave for a new life but discovers the story of his future and past are in the hands of someone else. Set in a world that is utterly real and remarkably imaginative, this unforgettable new play from Jeff Augustin weaves Haitian lore into a contemporary narrative of survival and betrayal.

Join The Lafayette as they celebrate the hotels’s rich history and how it escaped demolition plans to be turned into a parking lot, and instead became a historic landmark! Party fun includes The City Within A City, The Home Away From Home, The Soda Jerk, music, time capsule and more.

There is no better 4th of July event than celebrating America’s birthday with the San Diego Symphony! This all-American program features hits from movies, Broadway tunes and popular music, along with a military salute and a grand fireworks finale. 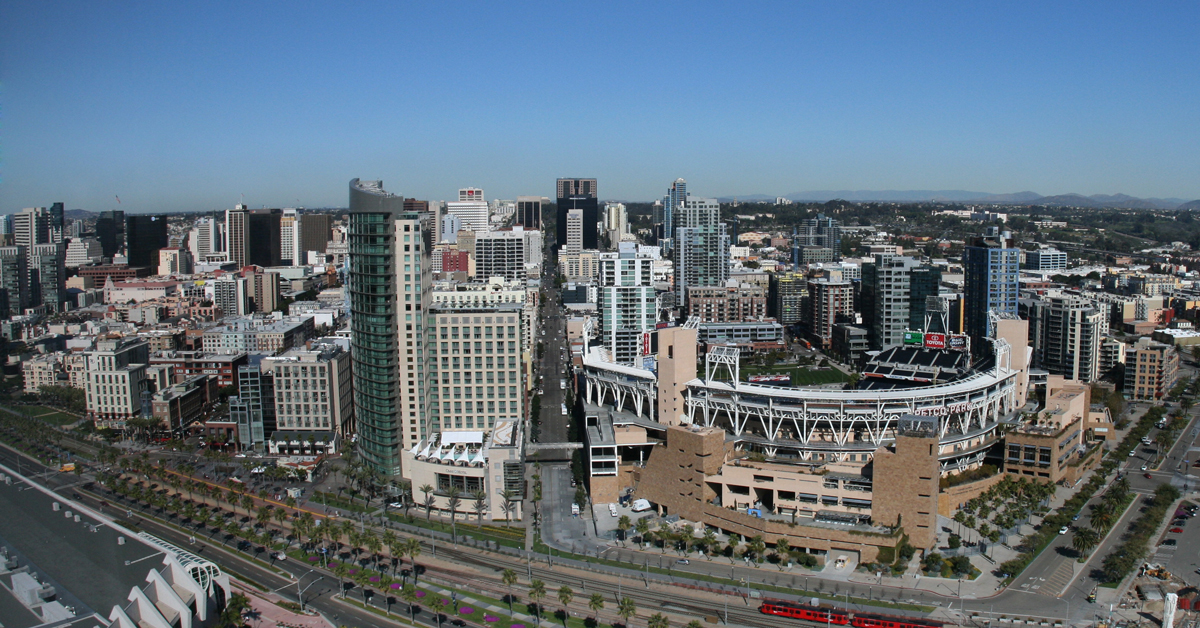 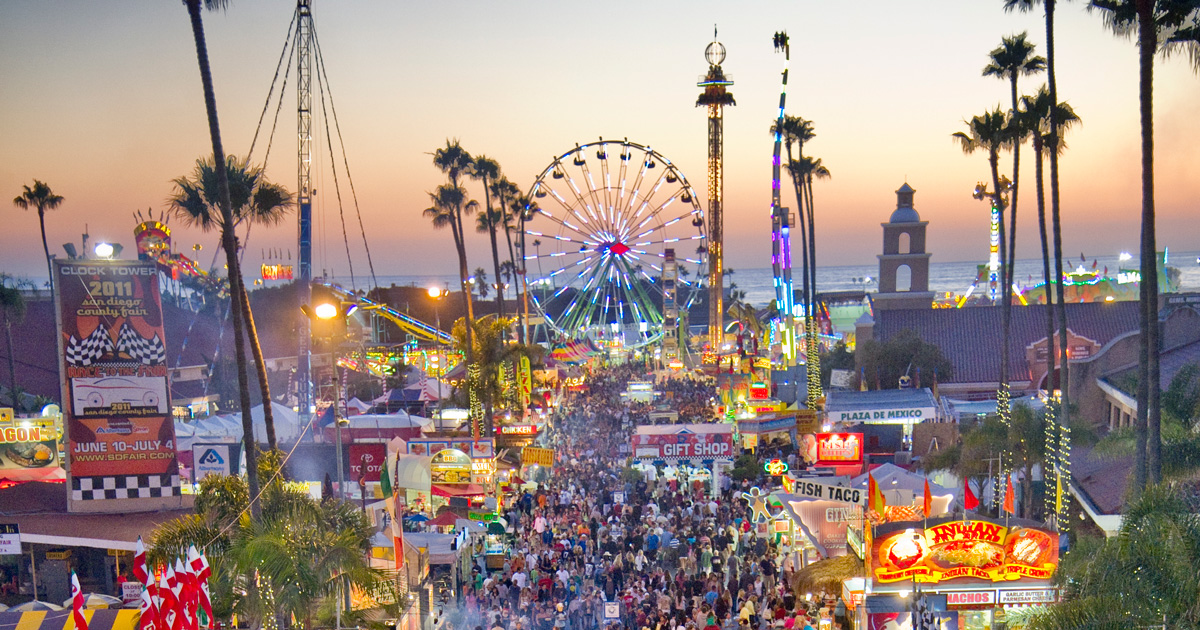 San Diego’s annual county fair, the largest fair in California, ends this weekend! Don’t miss out on a variety of food, entertainment, exhibits, rides & games throughout the beautiful and historical Del Mar Fairgrounds in the oceanfront village of Del Mar.