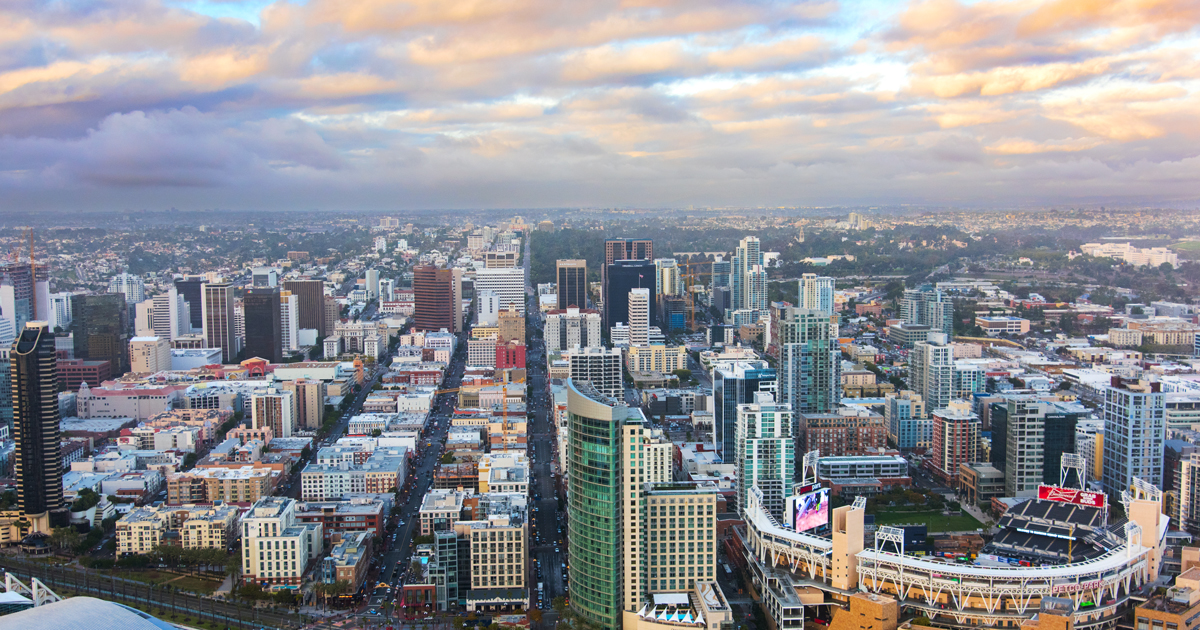 The San Diego International Film Festival is the regions premier film event and one of the leading stops on the independent festival circuit. SDiFF offers a totally unique experience to catch first time and veteran filmmakers as they debut their latest work to command the attention of new audiences and industry luminaries. Be among the first to see major studio premieres on the road to the Hollywood awards. This five-day event features 100+ independent films, studio premieres, panels with celebrities and industry insiders, red carpet events, parties, all-star tributes and filmmaker awards.

Fashion Week San Diego is a traditional fashion week, recognized around the world. They are bringing new designers from around the world to show their never seen before collections on the FWSD Runway. This year they are featuring 26 very talented and dynamic labels/brands on the catwalk in La Jolla. 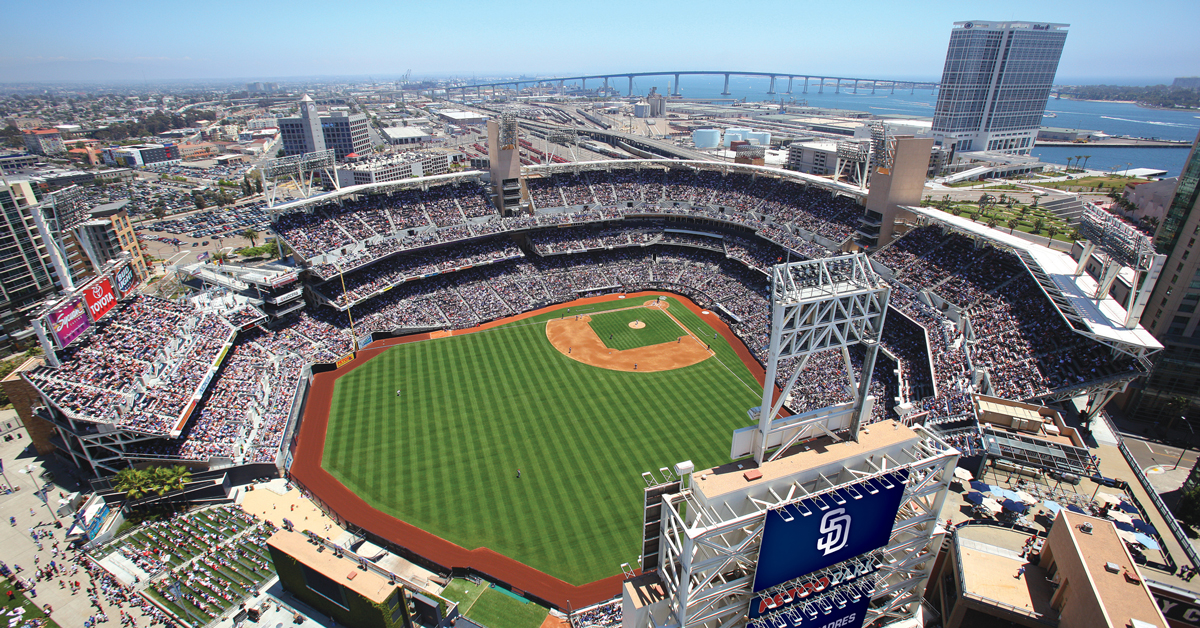 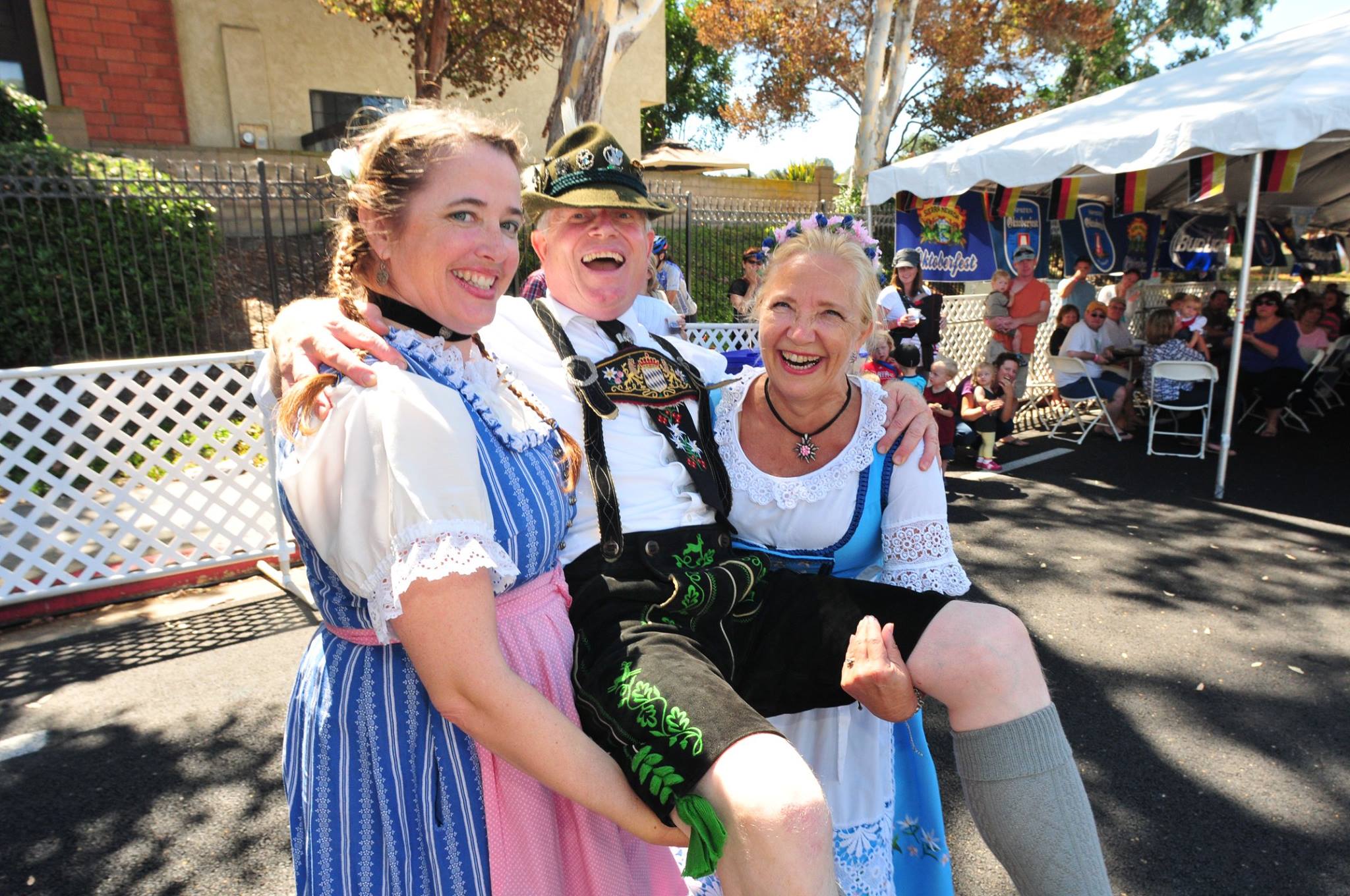 The Munich celebration may have more than 150 years on us in San Diego, but that doesn’t mean we don’t know how to throw a party. Here’s where you can chug a hefty stein of lager, chow down on a Bratwurst and oom-pah-pah to your heart’s content.

> Find out more about Oktoberfest Celebrations in San Diego 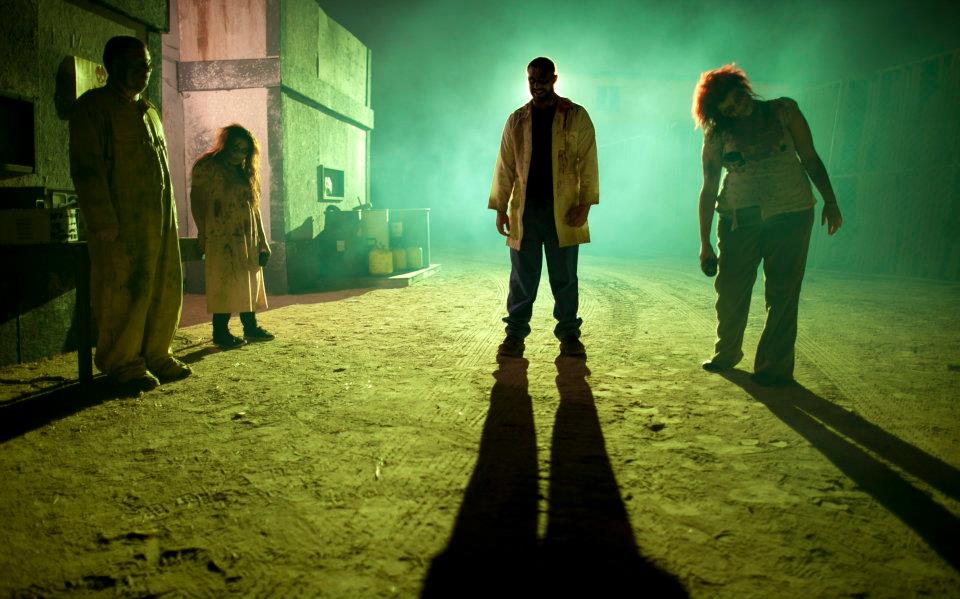 As the days grow shorter and the weather grows colder, our dearly (and not-so-dearly) departed rise again for their unwelcome annual visit. If you’re brave or foolish enough to greet them in person, head out to one of these haunted houses and trails throughout San Diego county.

Maker Faire San Diego is a hands-on visual feast of invention and creativity and a celebration of the Maker movement. Balboa Park is host to this celebration of technology, arts, crafts, science, many more projects and the Do-It-Yourself (DIY) mindset. It’s for innovative, creative people who like to tinker and love to create, and also for those curious minds who want to see what new and innovative things are just around the corner.

Join us for the 19th Annual Pacific Beachfest! Don’t miss one of the best festivals around, right along the beach! Pacific Beachfest is free and has all kinds of fun and activities. There’s something for everyone with: Kids Action Alley, Fish Taco Contest, 2nd Annual San Diego Craft Beer Garden, Arts and Crafts vendors, 3 Stages of Live Music, and so much more! 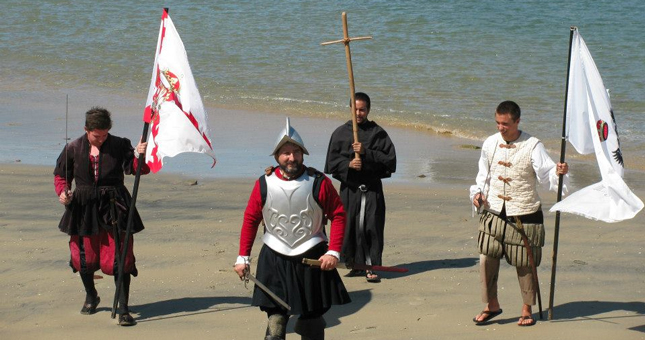 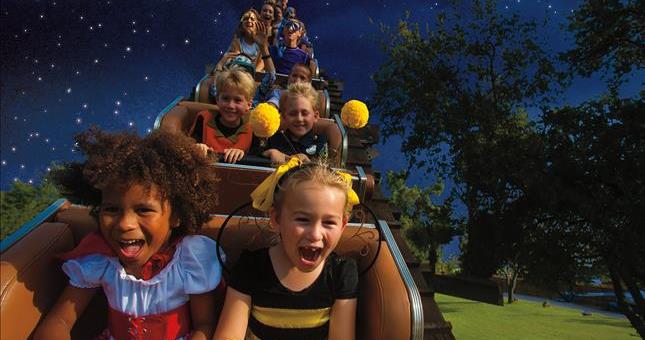 Brick-or-Treat Party Nights at LEGOLAND® California Resort is back with more Halloween excitement and extended Park open hours! The entire Park is open every Saturday night in October and filled with: Live entertainment – including new shows, Character Meet and Greets, Costume Contests, Treat stations, and more! 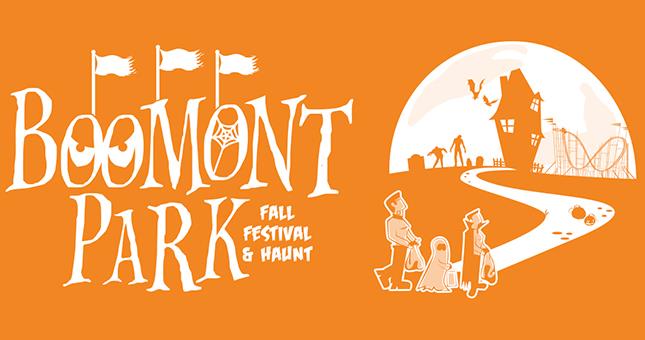 Boomont Park is back with even more family-friendly Halloween festivities and fun during this month-long event! Activities include: Free trick-or-treating, zombie laser tag, the Spooky Coaster, Pumpkin patch & painting, costume contests and more. 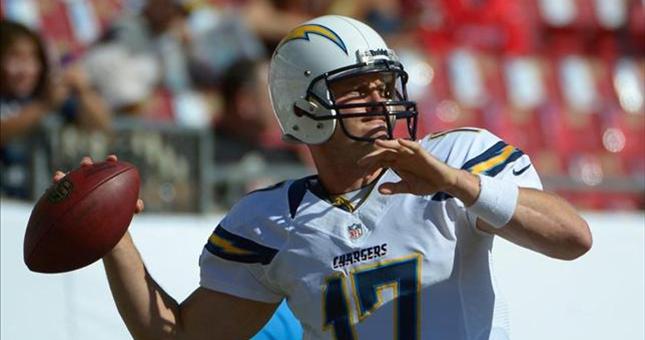