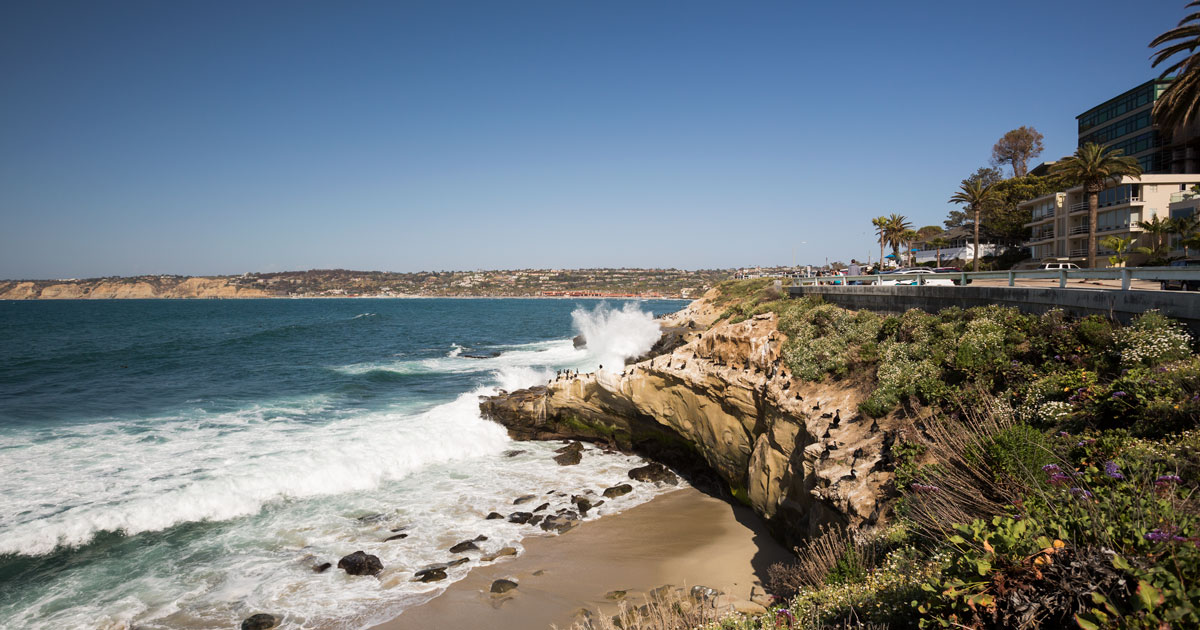 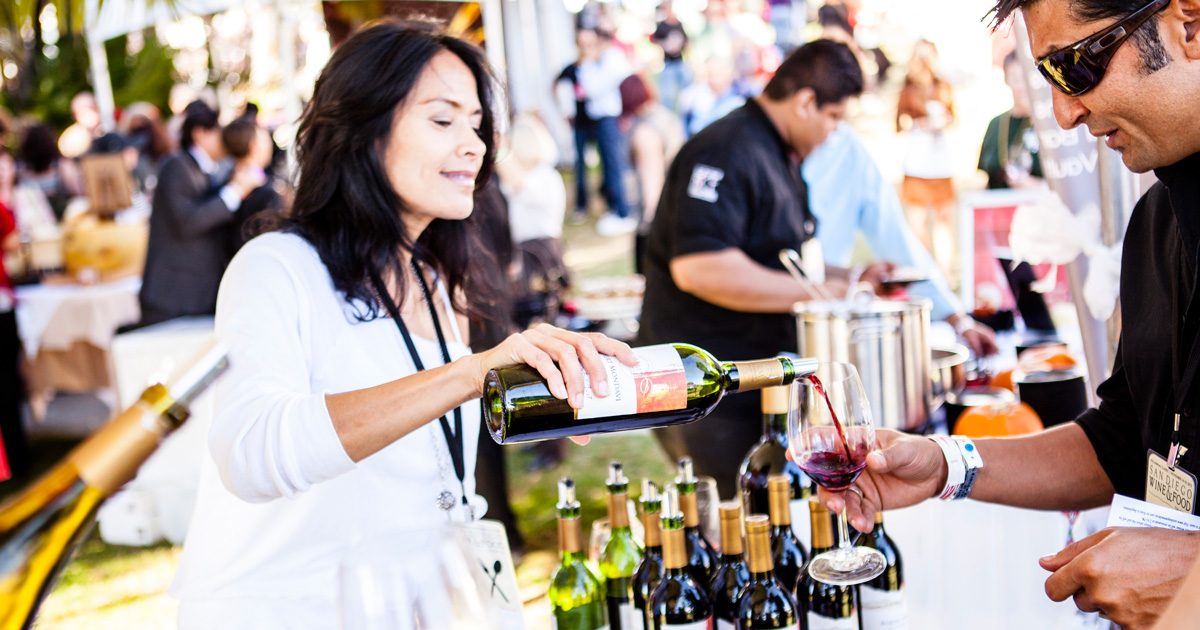 The Sound of Music

The Hills are Alive! A brand new production of The Sound of Music, directed by three-time Tony Awards winner Jack O’Brien, is coming to San Diego. The beloved musical story of Maria and the von Trapp Family will once again thrill audiences with its Tony, Grammy and Academy Award winning Best Score, including “My Favorite Things,” “Edelweiss” and the title song. 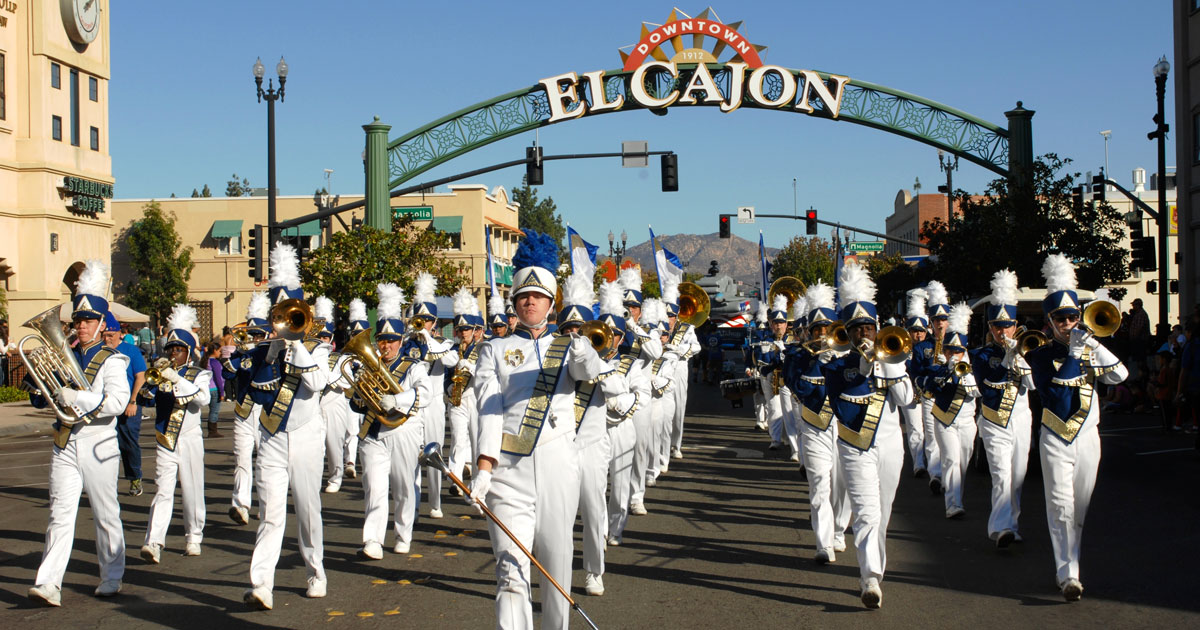