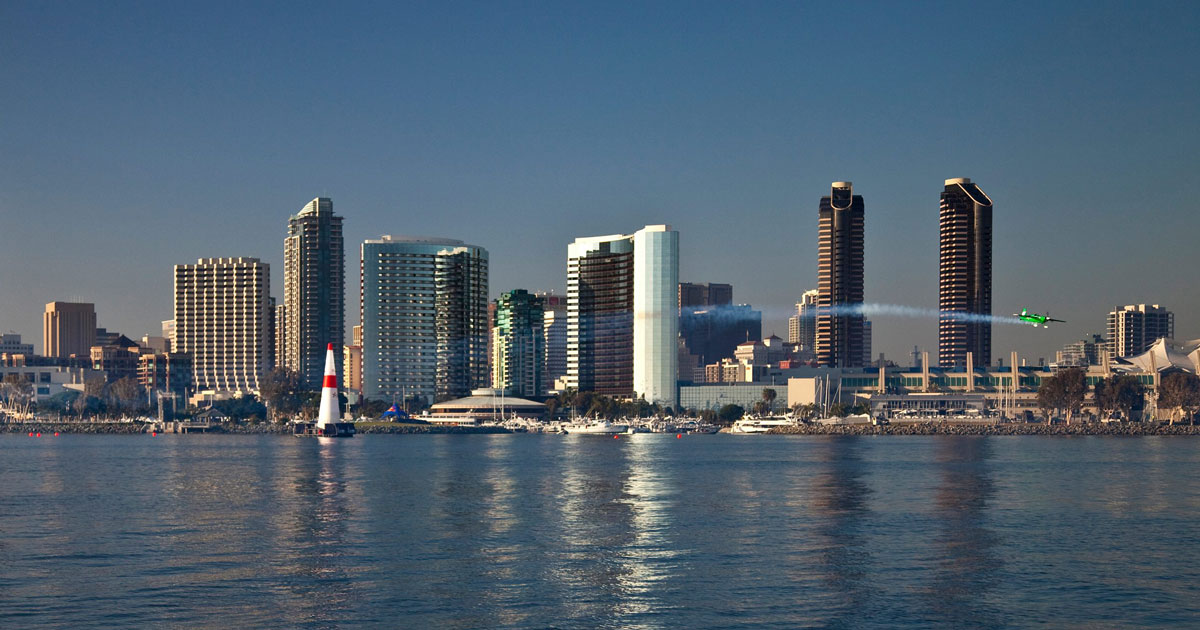 From surf competitions to comic book conventions, San Diego is host to plenty of amazing annual events. Here are 7 events in 2017 you don’t want to miss.

The Red Bull Air Race World Championship makes a welcome return to San Diego. Set on the Pacific coast of California the location provides the perfect backdrop for a race. San Diego last hosted a Red Bull Air Race back in 2009 and proved extremely popular with the fans that have often asked when the Air Race would return, well 2017 is the answer.

KAABOO is three days of fun, packed full with memories and it has all of the makings of a comfortable event. We have plenty of shade and seating, all restrooms are clean with flushable toilets (no porta-potties), and there is no dirt, dust or mud to fight through just to have a good time. Enjoy the world-class music, hilarious comedy, incredible cuisine, craft libations, inspiring contemporary art, and personal indulgences. Get ready for this journey of discovery!

The Extreme Sailing Series™, the world’s leading Stadium Racing series, will return to the Americas for the first time in six years in 2017 in what promises to be another action-packed season. In San Diego the Race Village and all the other elements of the Extreme Sailing Series set-up – including the VIP area and the pontoons – will be based at Harbor Island, and the racing action will take place just five meters from the shore.

The Breeders’ Cup makes its debut at another iconic racing venue for the first time: Del Mar, where the turf meets the surf Southern California style. With San Diego’s vibrant nightlife, beautiful beaches and sunny days creating a perfect trifecta.