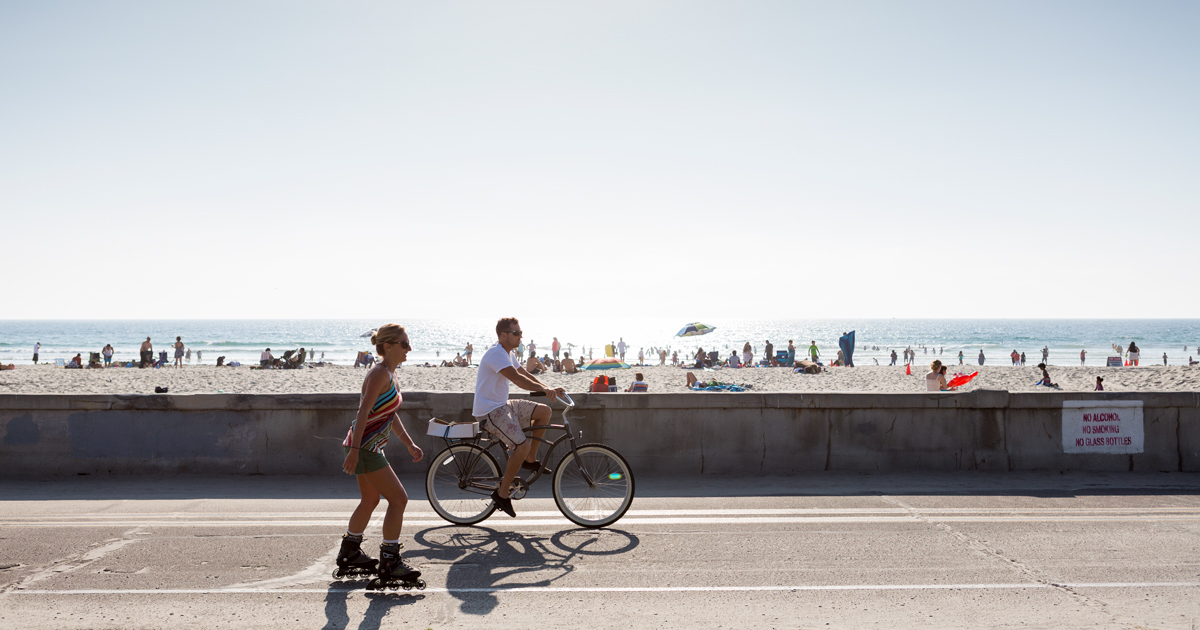 From Native American drumming to folk tunes to the impact of Broadway and some of classical music’s most influential composers, we ask the question: is there a uniquely American musical voice, and if so, what is it and how did it develop? Join us for a series of concerts, panel discussions and community events as we delve into the heart of America’s musical voice and influence.

A re-imaging of Puccini’s La Bohème, RENT follows and unforgettable year in the lives of seven artists struggling to follow their dreams without selling out. With its inspiring message of joy and hope in the face of fear, this timeless celebration of friendship and creativity reminds us to measure our lives with the only thing that truly matters – love.

Experience the magic and charm of winter like never before! Whether you’re building a snowman, sledding down the snow hill, roasting marshmallows by the campfire, making silly faces in our free photo booth, or taking a spin around the synthetic skate rink; there is bound to be something for everyone!

2017 is a special year for the film festival. We’re expanding our industry panels, Q&A sessions, and are screening locally filmed “Last Days in the Desert,” the 2016 film by director Rodrigo García, cinematographer Emmanuel Lubezki, and actor Ewan McGregor. Join us for what will be the best year of the BSFF by far! One huge theater, one big screen, and endless community enthusiasm!

The race features the reigning Supercross Champion, Ryan Dungey and Pro Motocross Champion, Ken Roczen in addition to marquee names like James Stewart, Chad Reed, Justin Barcia, and Eli Tomac. Up-and-coming stars like Marvin Musquin, Malcolm Stewart, and Copper Webb are laying the foundation to become the future of the sport. Monster Energy Supercross packs the perfect punch of action and adrenaline in this man versus machine showdown.

This foodie-favorited event is celebrating its 13th year of bringing people together to dine out, reconnect, and indulge! With more than 180 participating restaurants to choose from across every neighborhood in San Diego County, diners can be assured that appetites will be appeased and cravings will be satisfied with prix-fixe two course lunches and three course dinners.

This is one of the largest celebrations of its kind in the United States in honor of Dr. Martin Luther King Jr. The parade is filled with dazzling floats, phenomenal High School Bands, Drill Teams, College, Fraternities & Sororities, Churches, Peace and Youth organizations.