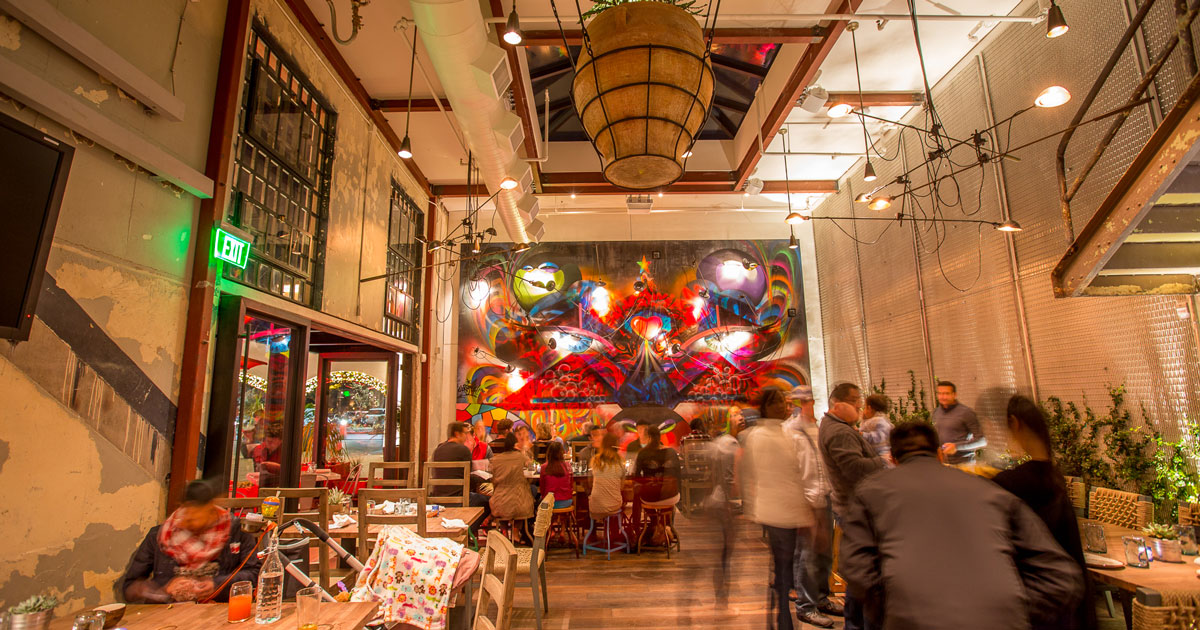 This foodie-favorited event is celebrating its 13th year of bringing people together to dine out, reconnect, and indulge! With more than 180 participating restaurants to choose from across every neighborhood in San Diego County, diners can be assured that appetites will be appeased and cravings will be satisfied with prix-fixe two course lunches and three course dinners.

Circus Vargas embarks on a brand new epic adventure under the big top! Goggles, gears, and gadgets set the stage for 2017’s retro-futuristic production, Steam Cirque! Join us on a journey of fantastic proportions where children of all ages will marvel at the wacky and wonderful cast of characters that come alive in this exciting steampunk, science- fiction fantasy inspired circus odyssey!

Explore San Diego’ local coffee, tea, and chocolate scene on a route of your choice – with 10 options throughout the weekend to fit your schedule, your guided tour will include samples at each stop and a fabulous goodie bag of take home treats. Over 25 local roasteries and cafes including InterAmerican Coffee will play host, and a Sunday morning Meet N’ Greet at Ryan Brothers Coffee will feature Earnest Eats, Suja Juice and more. Grab your travel mug – we’ll see you there!

From Native American drumming to folk tunes to the impact of Broadway and some of classical music’s most influential composers, we ask the question: is there a uniquely American musical voice, and if so, what is it and how did it develop? Join us for a series of concerts, panel discussions and community events as we delve into the heart of America’s musical voice and influence.

Our Great Tchaikovsky – A New Play with Music 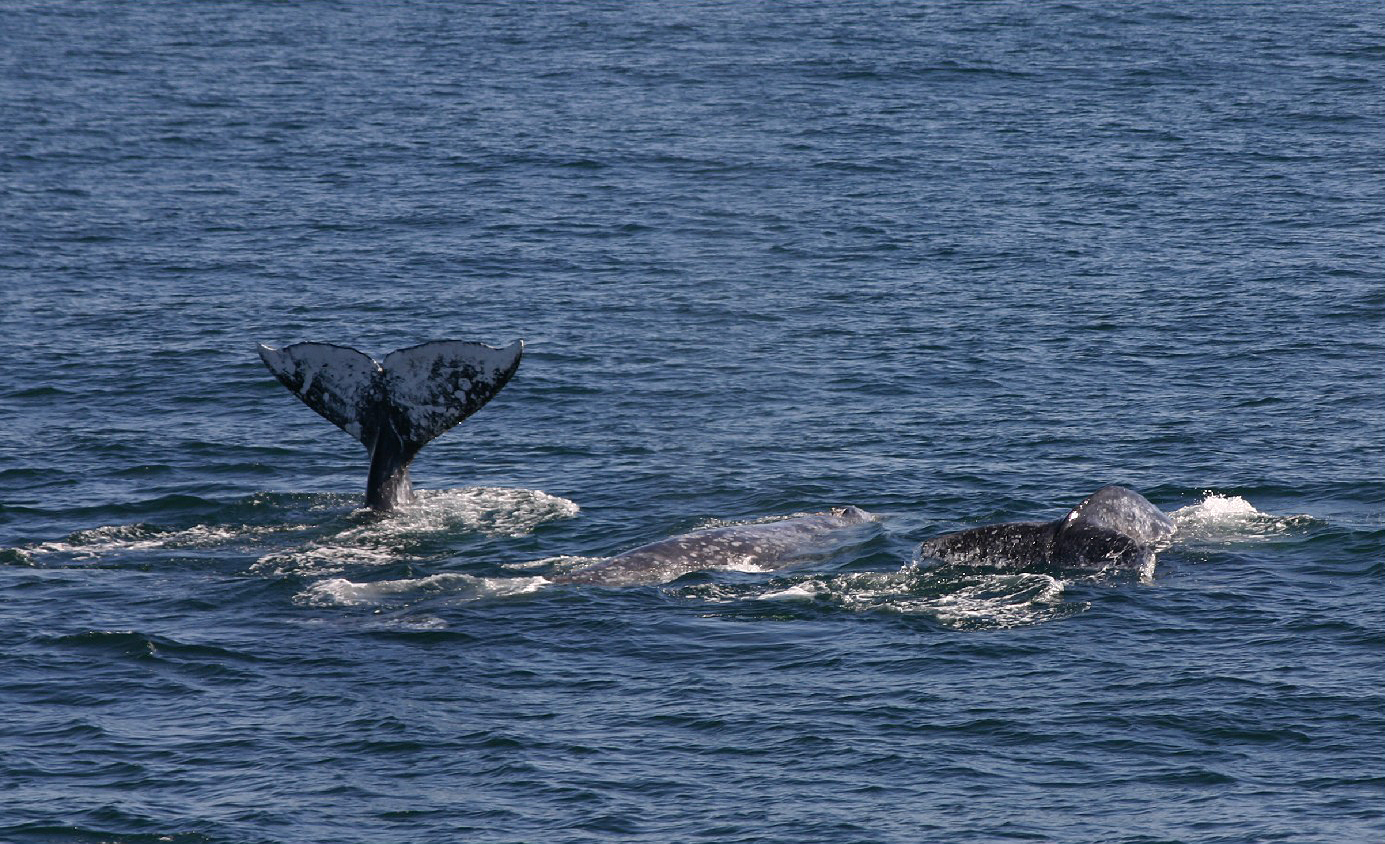 More than 20,000 gray whales make a 10,000 mile round-trip journey from Alaska to the lagoons of Baja California, where the females give birth to their calves. With 70 miles of coastline directly in the migration path, San Diego is an ideal destination to see this impressive parade of gentle giants.