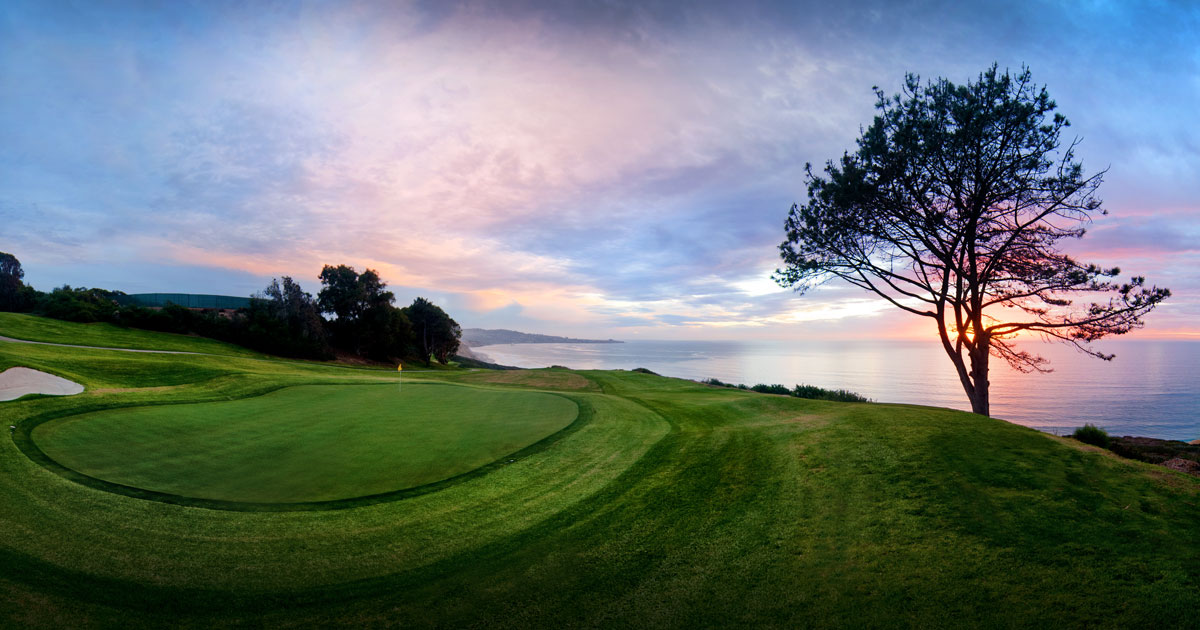 Enjoy scrumptious specials from our highly acclaimed chefs, restaurateurs, and eateries. Savor the diverse culinary flavors of Escondido by taking advantage of this opportunity to visit your favorites and create new experiences! Cheers!

When: Thru January 28, 2017
> Find out more about Dine Out Escondido! Restaurant Week

Welcome to the 2017 San Diego Sunroad Boat Show. If you are a boater, don’t miss this once a year event! We’ll have the brands and companies you’ve come to know and love, as well as new marine services and products, free boating seminars, boat rides, libations and more. Come join us!

The San Diego Tet Festival features Lion Dancing, Music, Rides, and More! Join us in welcoming the Year of the Rooster as we Spring To New Horizons! 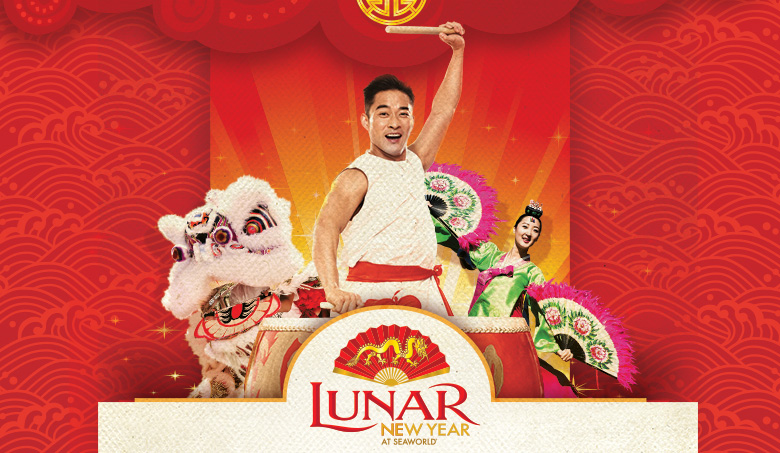