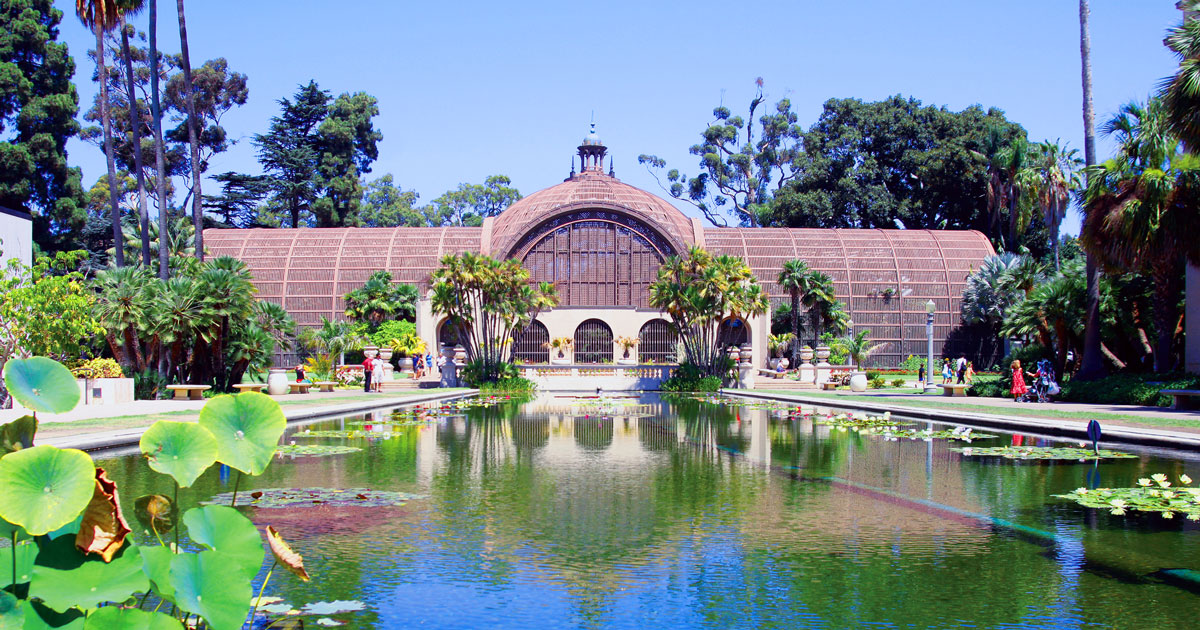 Hailed by The Washington Post as “a polished, peppy, modern fairy tale,” Disney’s new musical Freaky Friday is based on the celebrated novel by Mary Rodgers and two hit Disney films. The classic story of a mother and daughter who magically swap bodies for 24 chaotic hours has been given a contemporary spin with a hilarious new book by Bridget Carpenter (“Parenthood,” “Friday Night Lights”) and “a driving pop‐rock score” (DC Metro Theatre Arts) by Tony Award® and Pulitzer Prize winners Tom Kitt and Brian Yorkey (Next to Normal, If/Then).

TIME Magazine’s #1 Show of the Year! Winner of 50 international awards, including four Tony® Awards, Matilda The Musical is the story of an extraordinary girl who, armed with a vivid imagination and a sharp mind, dares to take a stand and change her own destiny. Based on the beloved novel by Roald Dahl, Matilda The Musical continues to thrill sold-out audiences of all ages on Broadway and in London’s West End. The Wall Street Journal says, “The makers of Matilda The Musical have done the impossible – triumphantly! It is smart, sweet, zany and stupendous fun.”

This international, multi-site and multi-disciplinary art, music, and technology festival will present experimental, electronic, and data-driven ideas in a creative laboratory featuring cutting edge performances, music hacking, and demos that connect artists, students, technologists, researchers, thought leaders and businesses in a vibrant environment. Unique collaborations, new works created on site, premieres and demos of technology, and a visionary community will make the event an exciting and innovative landmark gathering for San Diego.

Picasso at The Lapin Agile

Steve Martin continues his creative relationship with The Old Globe, returning for the third time with this clever and crowd-pleasing comedy hit. Paris, 1904: The Lapin Agile, beloved watering hole to struggling artists and would-be geniuses, welcomes two soon-to-be legends for one extraordinary night. Pablo Picasso and Albert Einstein, whose egos are as big as their intellects, spar with the regulars and each other about art, science, inspiration, love, and the promise of the 20th century. Throw into this mix a mysterious visitor with a penchant for blue suede shoes, and you’re in for a brilliant and witty evening in the theatre.

Stone Calm Before the Storm

We’re pulling out the rarest beers from our cellar and shutting down our restaurant and 1-acre garden to create the perfect Stone rare beer experience. On top of sampling beers, this rare beer festival features an additional seven courses expertly paired with the finest Stone beers. The order of paired courses is up to you, as is your choice of beer samples.