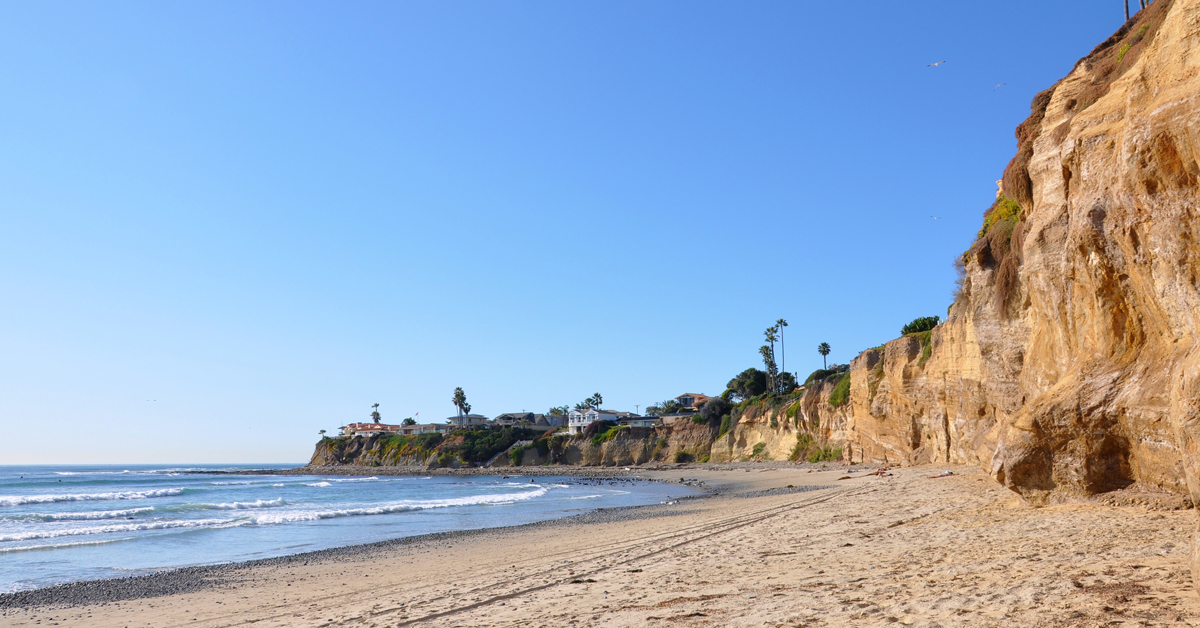 Spend the upcoming Valentine’s Day Weekend in San Diego enjoying everything California’s Beach City has to offer including these top things to do.

Grab their hand. Look them in the eye. And rediscover that heart-pounding feeling of love at first sight as you two embark on an exciting romantic getaway to San Diego this Valentine’s Day Weekend.

Now in its 27th year, the San Diego Jewish Film Festival has become one of the largest and most highly acclaimed Jewish Film Festivals in the country. Today, with more than 17,000 ticket holders, SDJFF is the most widely attended annual Jewish cultural event in San Diego. The 11-day Festival features over 80 screenings of international films at five theatre venues. 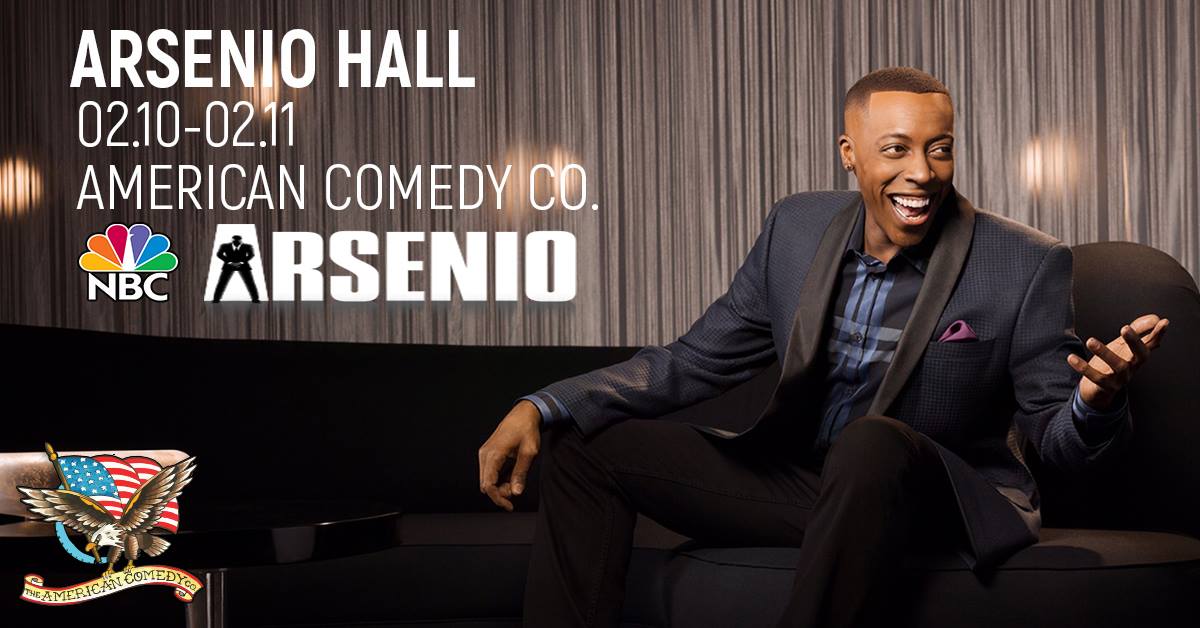 If you ask different people where they first saw Arsenio Hall, you’d probably get a number of different answers. But, it was the success of his Emmy Award winning late night talk show “The Arsenio Hall Show” that made Arsenio a household name. The American Comedy Co. is thrilled to present Arsenio Hall performing live in the heart of Gaslamp. 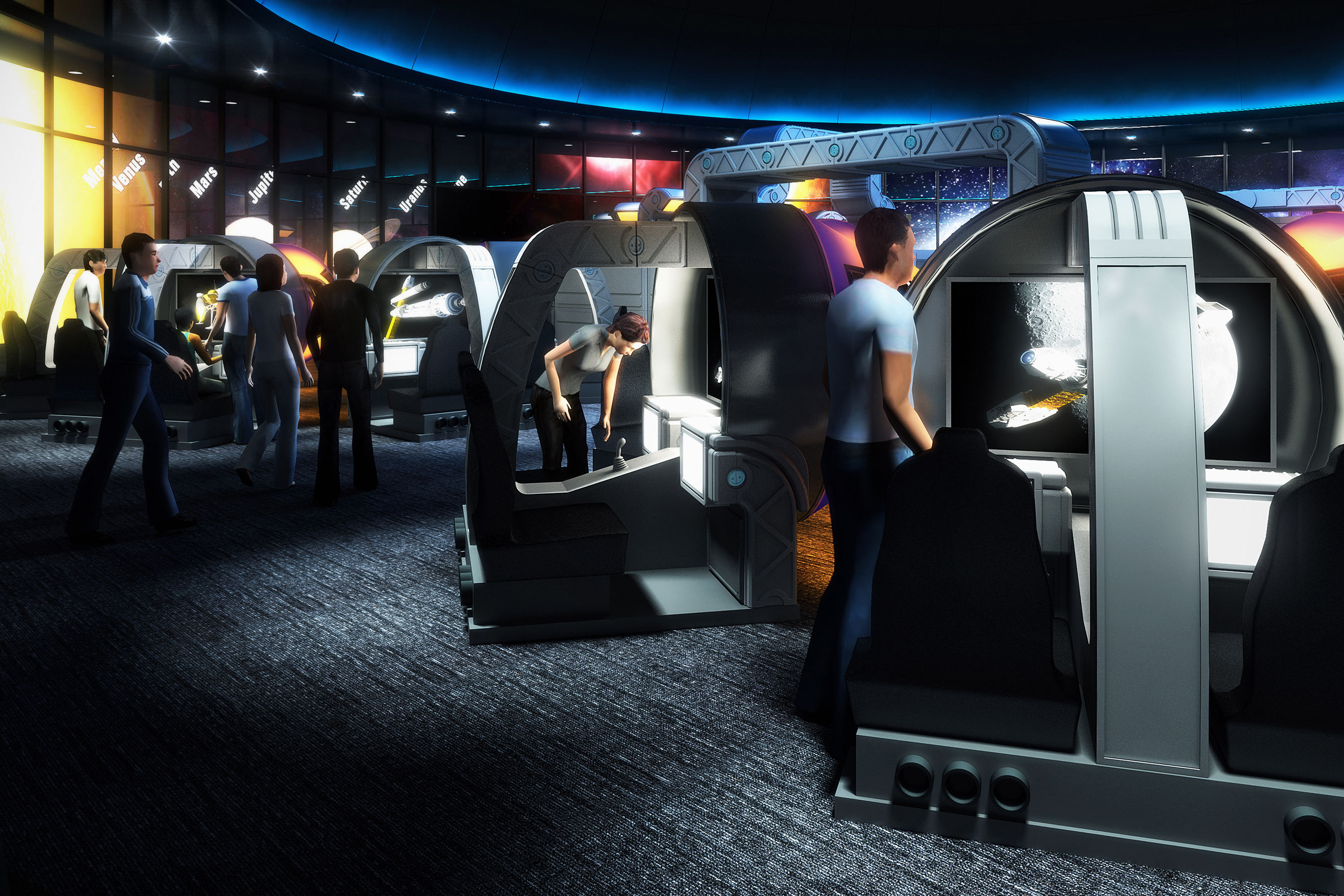 Be the Astronaut is a fun, interactive adventure where you are in control as you launch a rocket, pilot a spaceship, and drive a rover in space! Discover the solar system first hand with the help of virtual astronauts, and land on multiple worlds, including the moon, Mars, Jupiter and asteroids. Designed with the help of NASA experts, Be the Astronaut is fun for the whole family and takes STEM learning into outer space!

Sherlock Holmes and the Clocktower Mystery 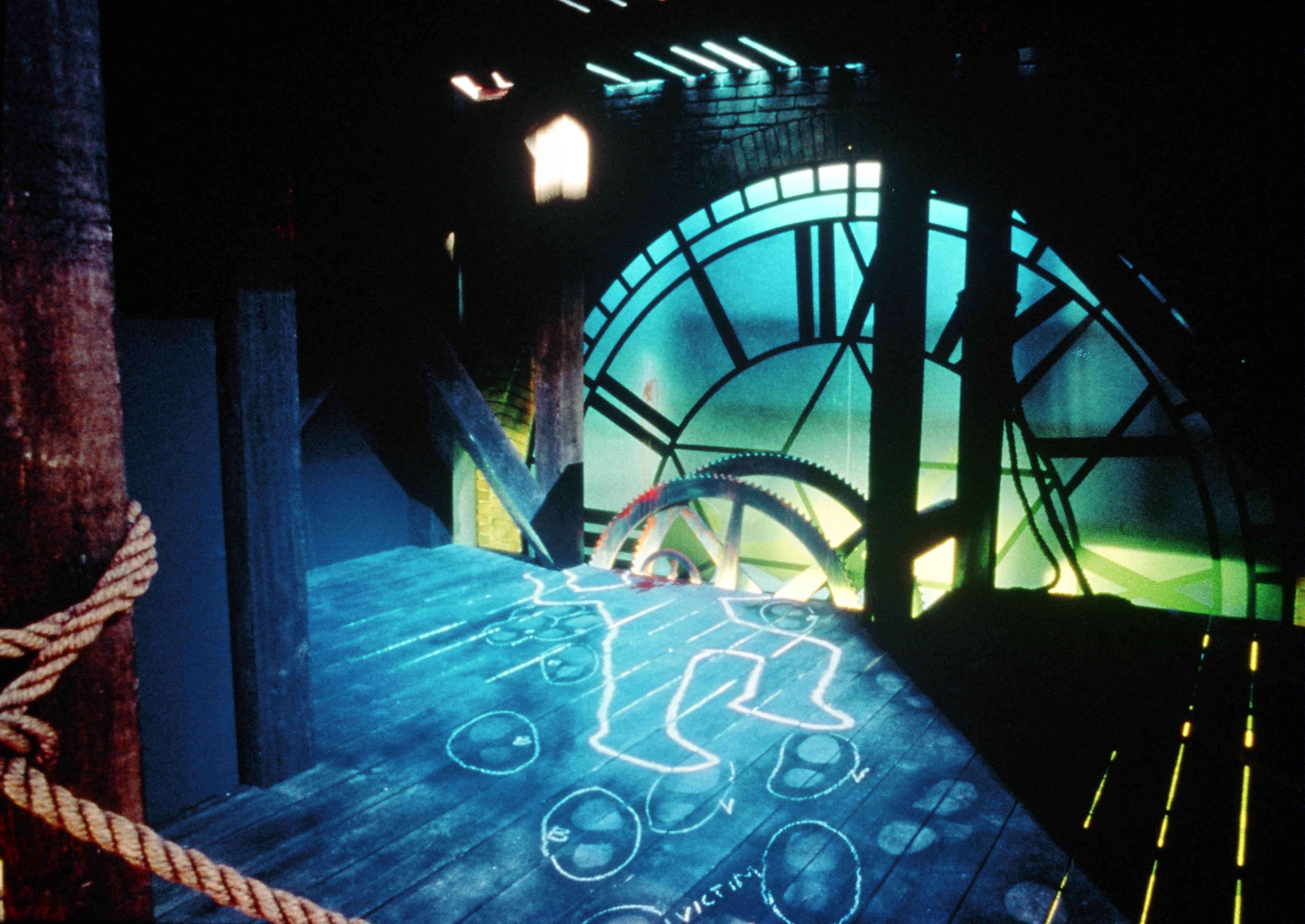 A terrible crime! A clever mystery! The game is afoot! A terrible crime has been committed. Victorian London’s most celebrated detective needs your help to find out “whodunit!” Sherlock Holmes and the Clocktower Mystery is a clever, interactive exhibition at the Fleet Science Center that will challenge your powers of observation and deductive reasoning as you work to solve a baffling mystery. 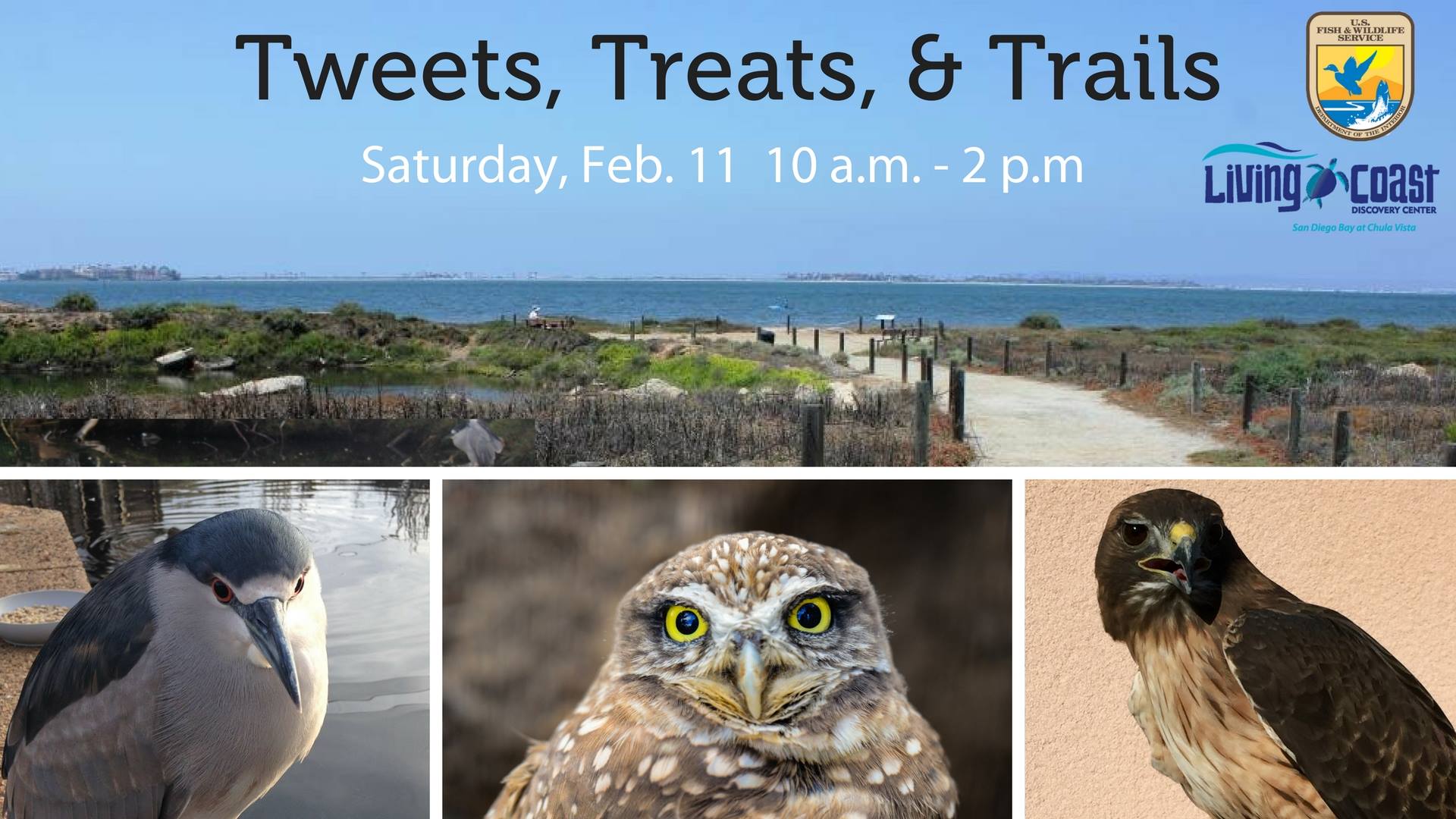 What are all those birds tweeting about? Come explore the world of beaks, feet, and feathers out on the Sweetwater Marsh National Wildlife Refuge! You and your family will enjoy a guided bird walk looking for local shorebirds, discover how light feathers can be, and get up close with some of our bird friends. Take home fun treats and even better stories about the local birds of San Diego.