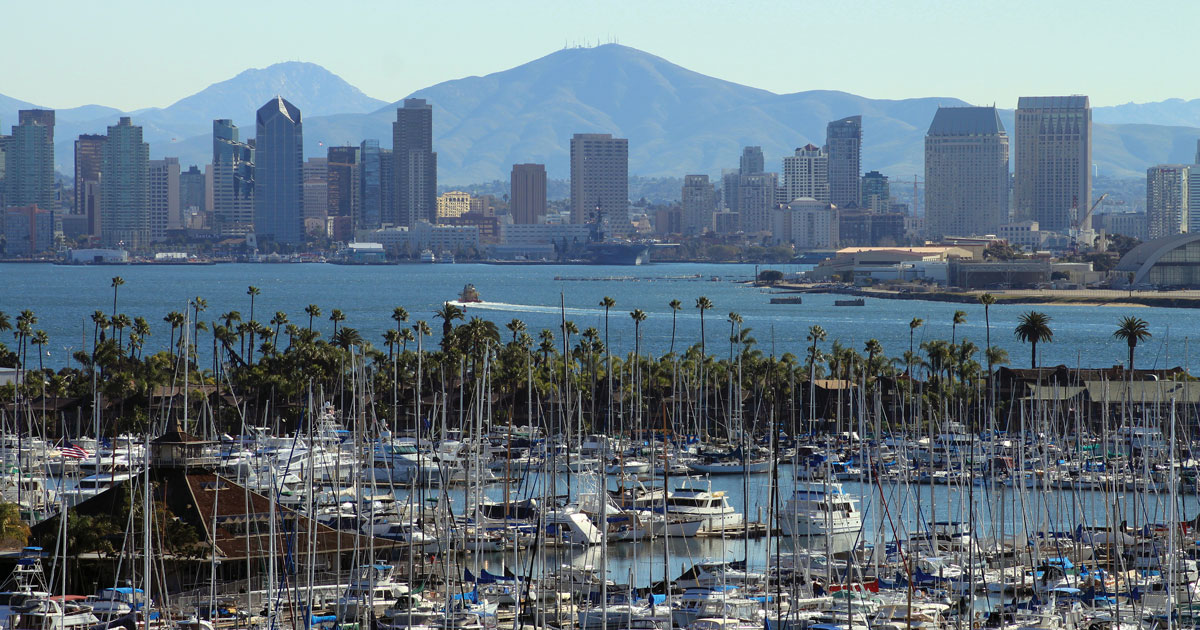 Spend the upcoming three-day Weekend in San Diego enjoying everything California’s Beach City has to offer including these top things to do.

Grab their hand. Look them in the eye. And rediscover that heart-pounding feeling of love at first sight as you two embark on an exciting romantic night out in San Diego this Valentine’s Day. 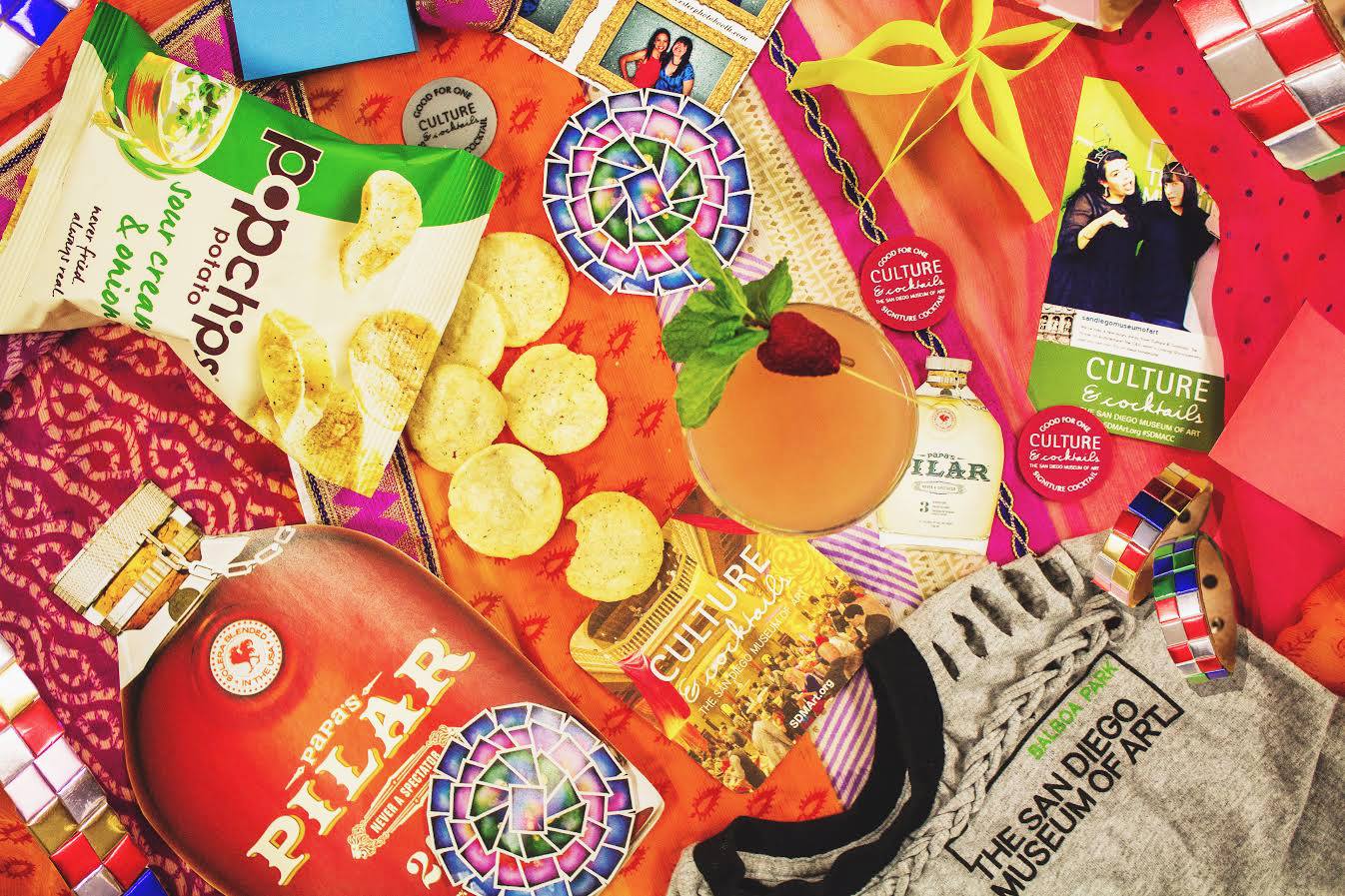 The Museum’s popular sundown series travels to ancient Persia (modern-day Iran) with an evening inspired by the newly installed Arts of Iran and Arts of South and Southeast Asia galleries. Find inspiration in the geometric Iranian motifs featured in the galleries to create your own mosaic choker necklace or cuff bracelet, add your personal flair to a collaborative sticky note mural, and enjoy a Darius the Great signature cocktail crafted by award-winning distillery Papa’s Pilar Rum. Portland-based artist Christina Lonsdale is bringing her Radiant Human photography laboratory to “make the metaphysical” tangible through extrasensory portraits of your aura!

Shaolin Warriors is a unique show performed by masters of kung Fu. In this fully choreographed theatrical production, Shaolin Warriors brings the remarkable skill, stunning movement and death-defying martial-arts prowess to stages throughout the world. These Kung Fu masters have trained from a very young age in mental and physical disciplines, perfecting the art of hand-to-hand and weapons combat, which allow them to perform feats one thought only possible in the movies.

For the final time after 44 years, Pacific Southwest Wildlife Arts, is proud to present the “California Open Wildlife Art Festival.” The exhibition and competition attracts top carvers, wildlife artists and art lovers from all over the United States, Canada, Russia and Japan. 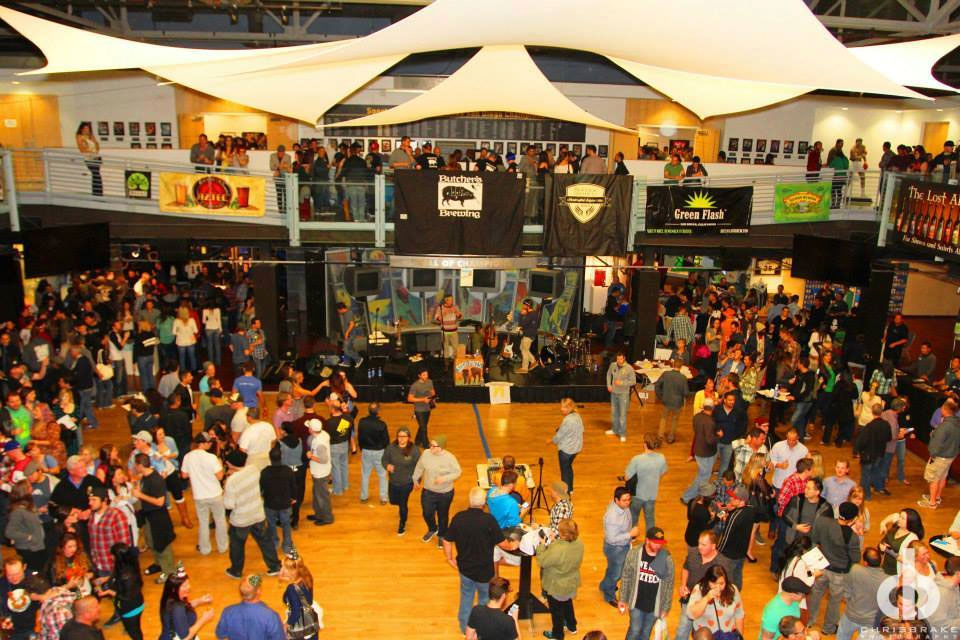 This special 1-day only fest will celebrate craft beverages from California and beyond and features live local music, food, and other vendors. This event benefits Outdoor Outreach and the San Diego Mountain Biking Association (SDMBA). 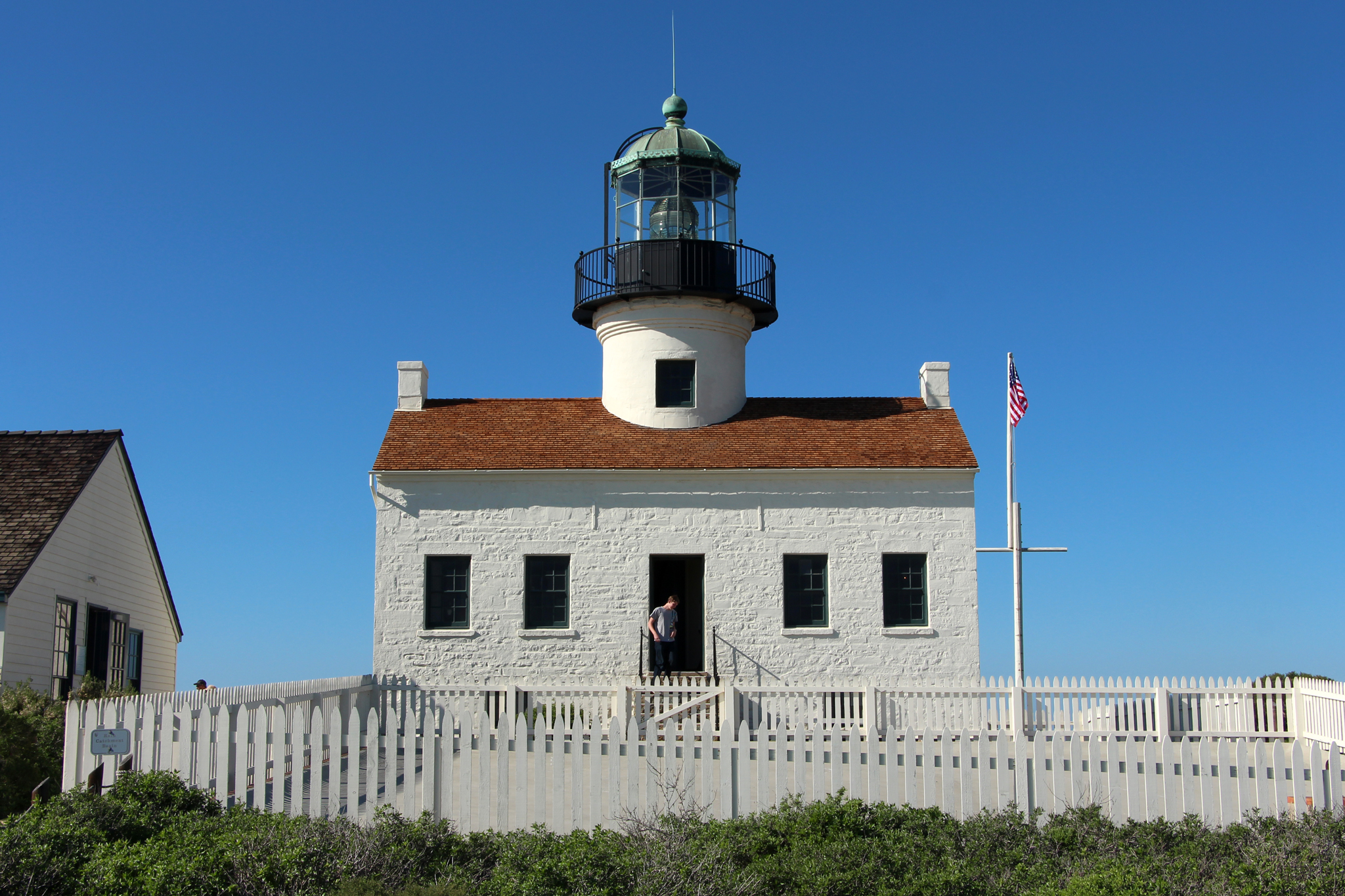