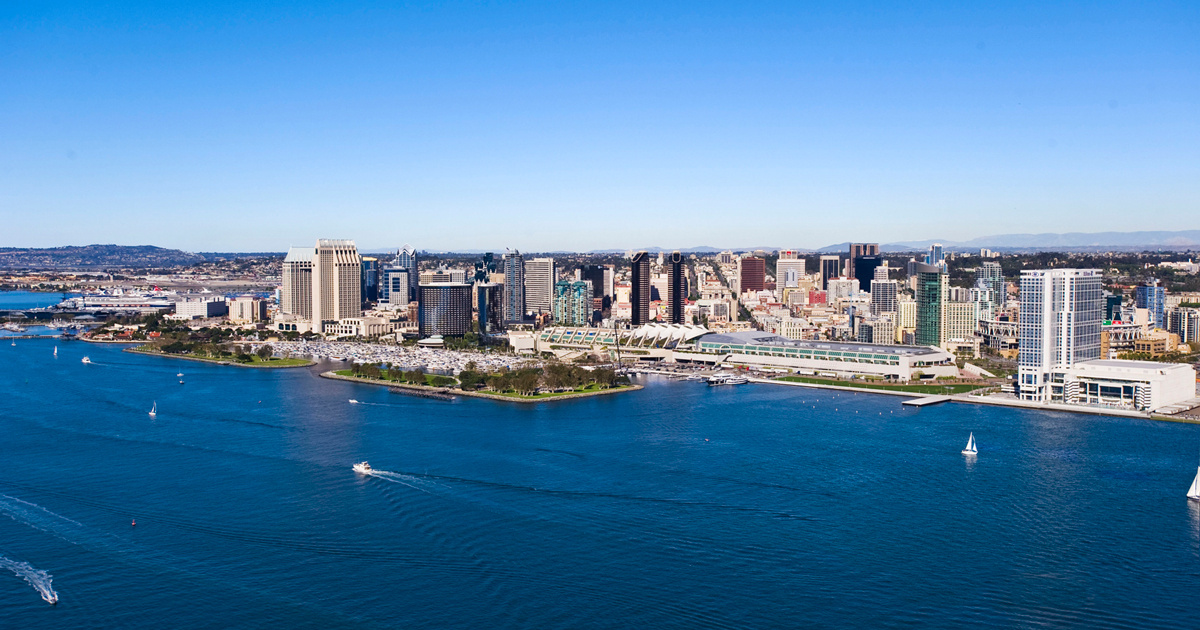 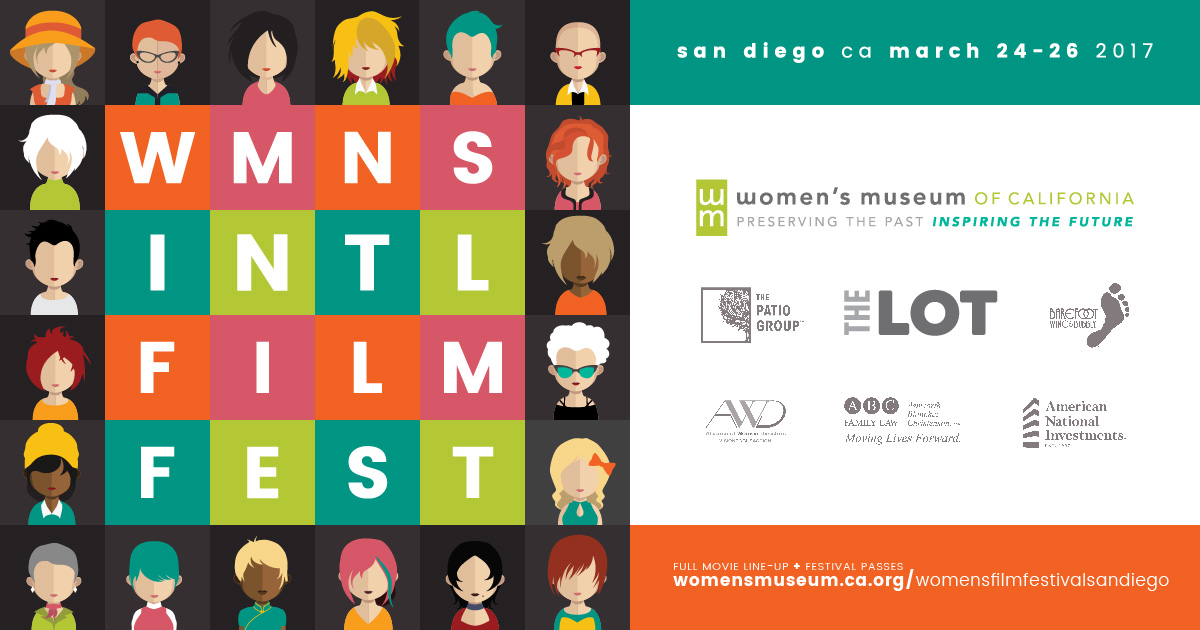 This annual international film festival is hosted by the Women’s Museum of California in San Diego, and was created to celebrate women’s stories and experiences through film. Our goal is to select films that represent the diversity of women from around the world. WFFSD gives independent female film makers a platform, and allows women focused issues to come alive on screen.

This stirring drama transports audiences to the turbulent backstage world of London’s Theatre Royal in the early 1800s. Edmund Kean, the greatest actor of his generation, can’t go on tonight as Othello, and his company is in disarray. A young American actor named Ira Aldridge arrives to step into the role – but no black man has ever played Othello on the English stage. His groundbreaking performance upends stage tradition and changes the lives of everyone involved. Lolita Chakrabarti’s multi-award-winning play uncovers the fascinating true story of a pivotal figure in theatre history.

California’s Largest Traveling Tequila & Taco Music Festival is set to make its first stop of the year Downtown in San Diego at beautiful Embarcadero Marina Park South! Join us for two days of fun in the sun! Saturday will showcase top-shelf Tequilas sampling, while you enjoy the best gourmet tacos! Enjoy Two Days of Live Music, Margaritas, Craft Beer, and Art Vendors to shop from! 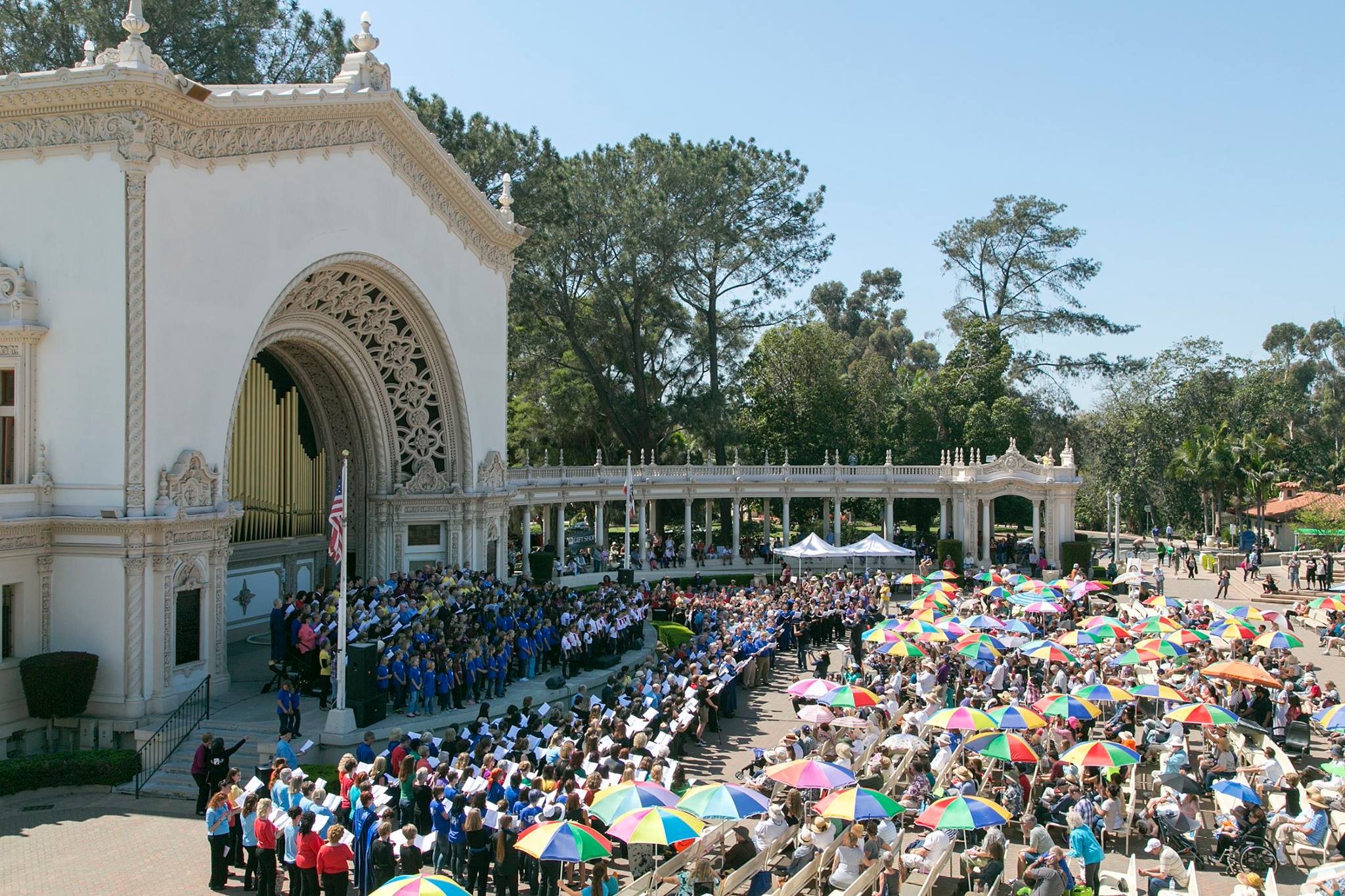 Enjoy this free all-day choral festival on March 25, 2017 at the Spreckels Organ Pavilion in beautiful Balboa Park, with 22 San Diego area choirs each performing individually and all 1000 singers gathering together mid-day for a massed sing under the direction of Dr. David Chase.

Forget your worries, escape the hustle and bustle of the city, and reconnect with your wild roots. Join us for Back to Nature, an interactive exhibit featuring new animals such as parrots, mice, iguanas, falcons, frogs, and more! Be among the first to walk through our new Native Pollinator Garden, attracting butterflies, hummingbirds, and bees while learning about the role of native pollinators in our everyday lives.

Where: Living Coast Discovery Center – 1000 Gunpowder Point Dr, Chula Vista, CA 91910
When: Thru September 4, 2017
Cost: Included with Admission
> Find out more about Back to Nature

More Top Things to Do in San Diego20