Spend the upcoming weekend in San Diego enjoying everything California’s Beach City has to offer including the Red Bull Air Race and these top things to do.

The Red Bull® Air Race World Championship makes a welcome return to San Diego on the 15-16 April 2017. Set on the Pacific coast of California the location provides the perfect backdrop for a race. San Diego last hosted a Red Bull Air Race back in 2009 and proved extremely popular with the fans that have often asked when the Air Race would return, well 2017 is the answer.

This day is all about community, bringing together a 5K run/walk, an outdoor yoga experience, and a guided meditation. Following the triathlon, you can choose your own mindful adventure by partaking in one scheduled activity, grabbing a healthy, organic lunch, stopping by Wanderlust’s True North Cafe. From DJs on the main stage to lawn activities like hooping, and acroyoga, to local and craft vendors, there’s plenty to do when you’re not on your mat. 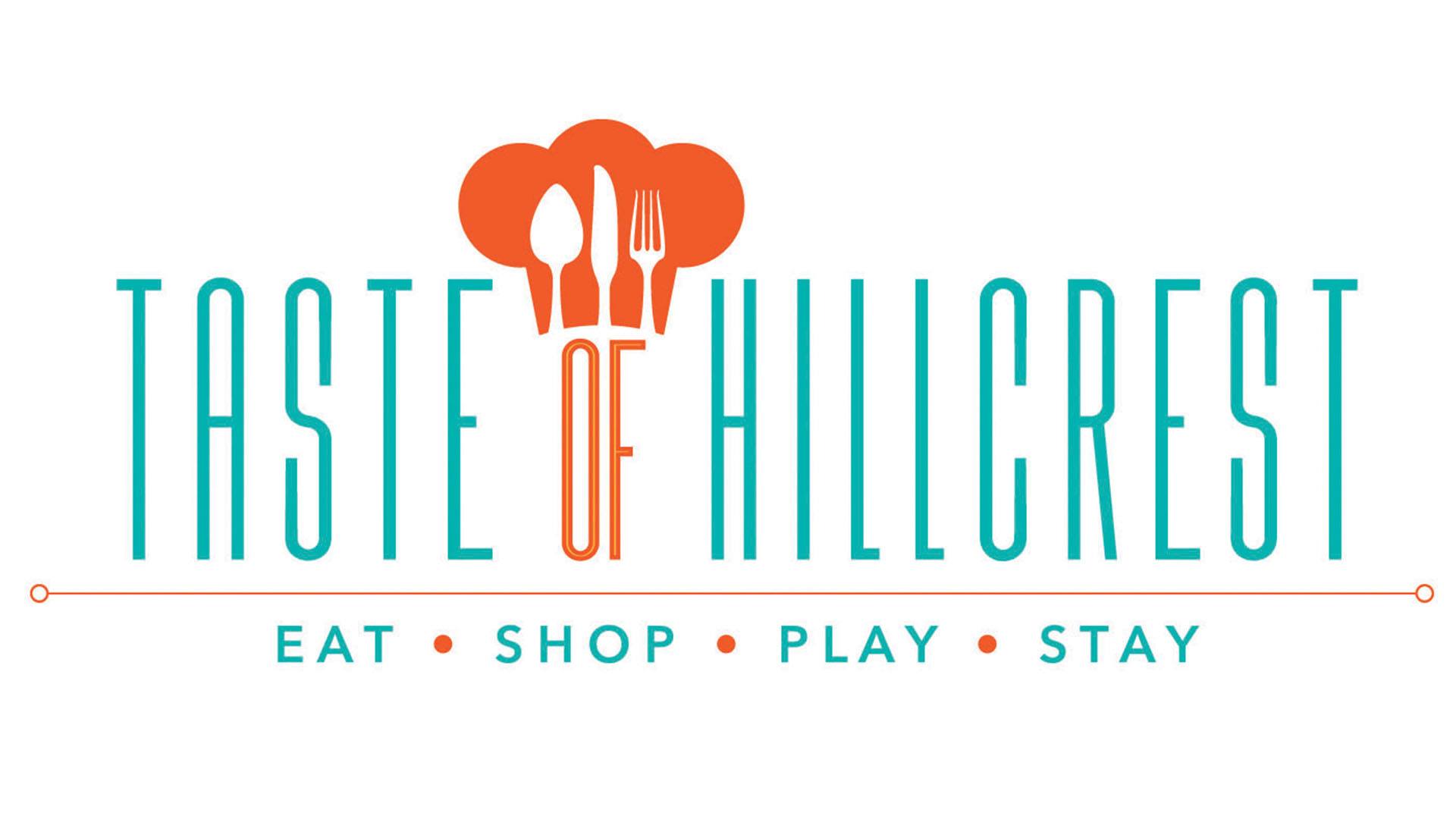 More than 35 fantastic Hillcrest restaurants are participating, giving foodies a chance to sample some of their best and signature dishes. From quaint cafes and French and Italian style bistros to five-star dining delights.

Beer: Included. Food: Included, Spirits: Included. That’s right, FOOD. You don’t pay for food at MVCBF. It’s a festival. You cannot be festive if you’re not feasting, and let me tell you what, we’re getting darn festive.

A fusion of art, design and commerce, kanban refers to traditional signs that Japanese merchants displayed to advertise and give identity and expression to their shops. From carved scenes of carp climbing waterfalls to images of seductive courtesans with painted faces, “Kanban” provides a rare opportunity to figuratively walk and shop the streets of Japan. 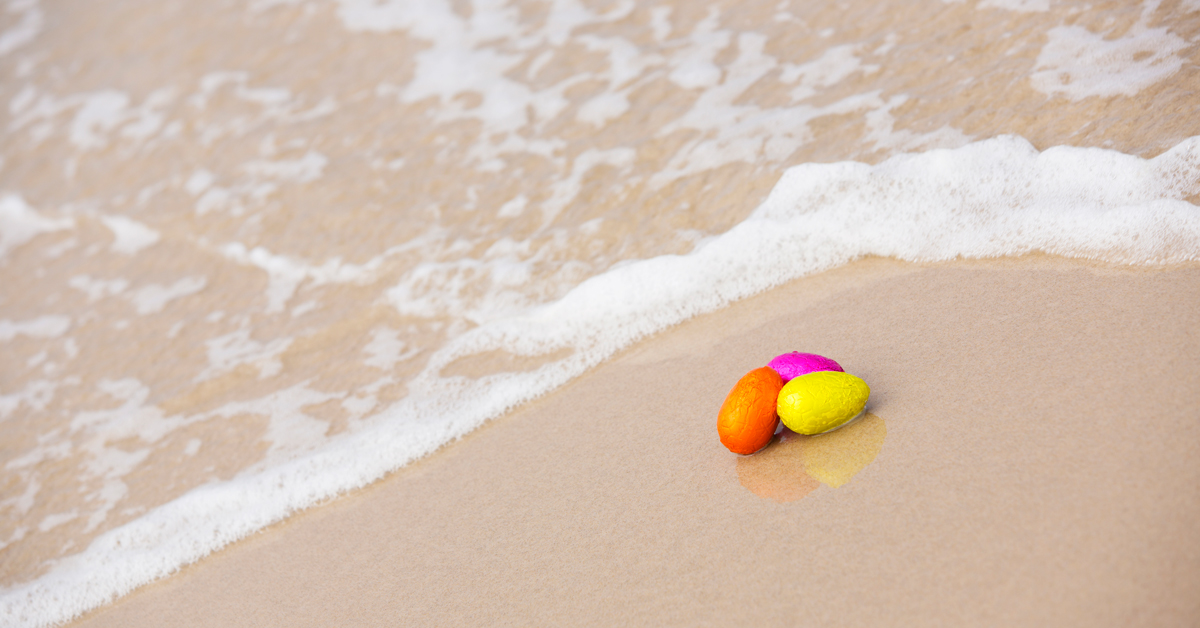 Hop on down for an amazing Easter Weekend in San Diego including egg hunts on the beach, brunches, and train rides with the Easter Bunny himself.