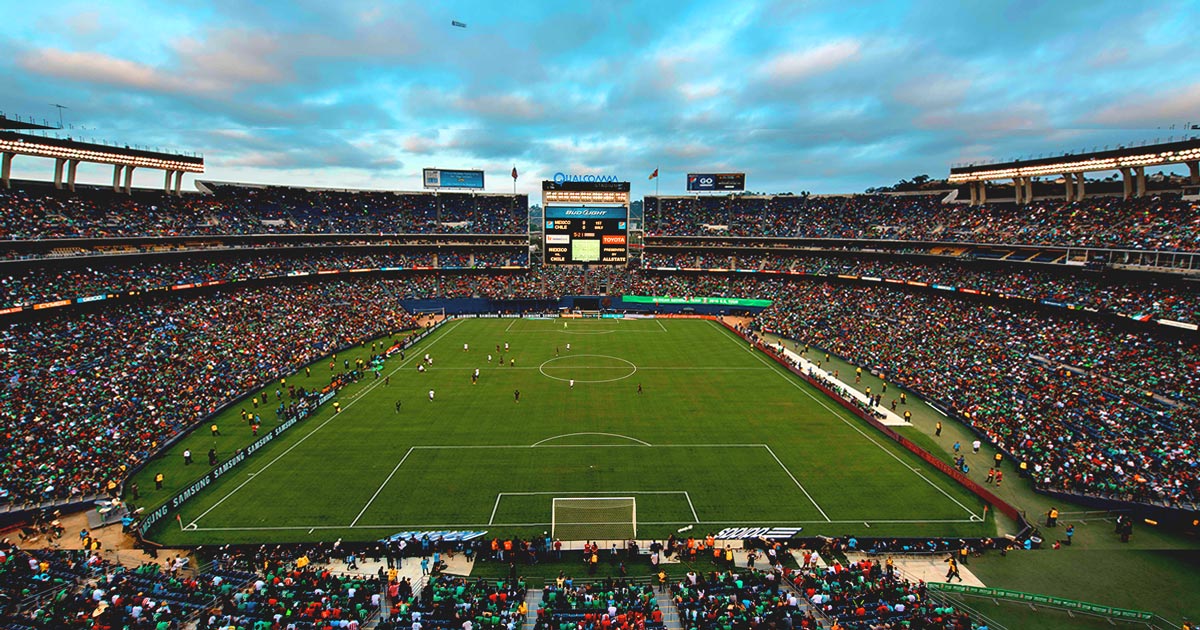 Spend the upcoming weekend in San Diego enjoying everything California’s Beach City has to offer including CONCACAF Gold Cup and these top things to do.

This three-day event combines the soothing sounds of smooth jazz, a variety of delicious cuisine, and an amazing atmosphere that creates an unparalleled experience.

The breakout star from Broadway’s phenomenal Hamilton brings his artistry and showmanship to Bayside Summer Nights. Leslie Odom, Jr. wowed the Great White Way with his thrilling portrayal of Hamilton’s nemesis Aaron Burr, winning the Tony Award for Best Actor in a Musical.

Enjoy afternoons filled with activities that reflect life in early San Diego and celebrate the West on the move. Through living history activities and demonstrations, stories and songs, visitors will gain an appreciation for early modes of transportation and daily life. All activities are geared toward children and adults of all ages.

She-Fest is a woman-centered event that celebrates and supports the talents and contributions of all women while fostering meaningful connections within the LGBT and larger San Diego community. This one-day festival is free to all and will include music, workshops, games, and more in a safe space where women can experience support, encouragement, and empowerment!

Expect to experience the unexpected. New Belgium Brewing is bringing the party with The Naked & Famous and the Tour de Fat ensemble cast of performers. Ready your eyes and ears for a mix of musicians, circus performers, vaudeville acts, magicians, comedians, and mind-blowing provocateurs. Costumes are highly encouraged (and a mindset to party is mandatory).

Enjoy unlimited samples of over 100 craft beers from local and regional breweries. The Main Stage will feature national headlining bands and DJ’s.