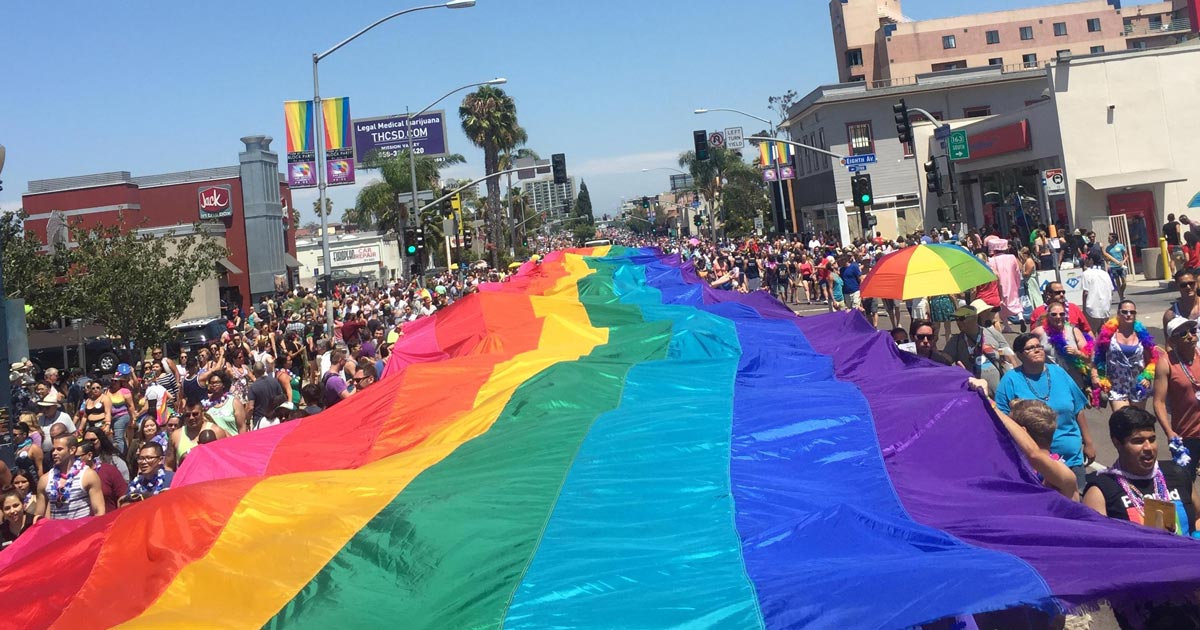 Spend the upcoming weekend in San Diego enjoying everything California’s Beach City has to offer including the San Diego Pride Parade and these top things to do. 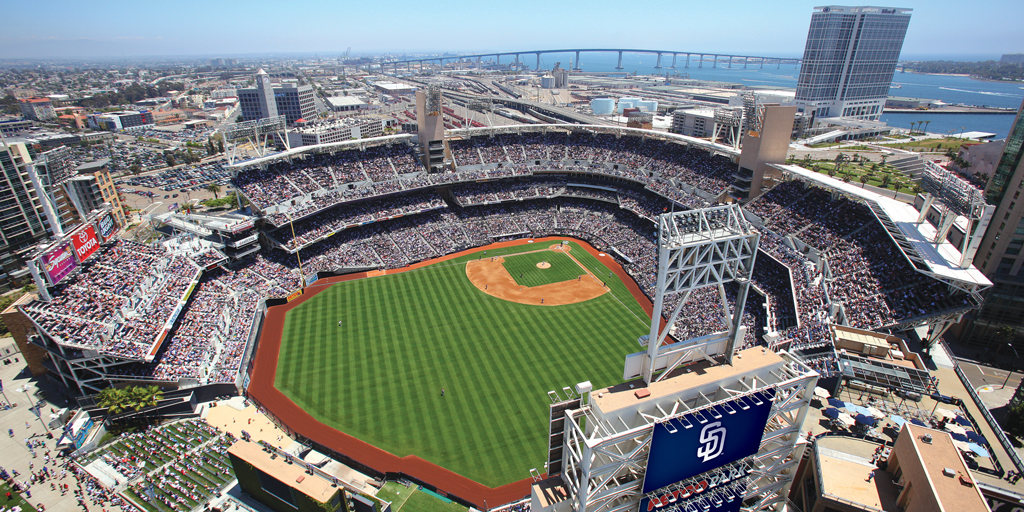 Pirates In Paradise is the theme for this year’s Festival. The 2017 Imperial Beach Sun & Sea Festival will feature world-class sandcastle sculptors creating some of the best sand creations on the West Coast as well as a community parade and pancake breakfast, live music, children’s craft activities, a Kids ‘n Kastles competition, Farmer’s Market and International Food Fair.

Starting with “Lost in Love” in 1980, Air Supply was a fixture on FM radio for over a decade, releasing monster romantic hits like “All Out of Love,” “The One That You Love,” “Even the Nights are Better” and so many others. The group’s core duo, Russell Hitchcock and Graham Russell, bring their classic hits to the Embarcadero.

The festivities include food, live entertainment, dancing, and traditional activities like the Blessing of the Bells and the Blessing of the Animals. All five Mission bells are rung during the weekend festivities, including the original bell dating back to 1802. The Festival of the Bells is a great family event and an opportunity for everyone to visit and learn more about this historical landmark.

San Diego’s biggest summer dance party is calling your name! Celebrate diversity under San Diego’s amazing sky at 5 phenomenal stages over 2 days with over 100 entertainers and thousands of your closest friends. All people – 1 love!

The annual San Diego Pride Parade is among the largest in the United States! Come be a part of this year’s historic celebration. Our 2017 theme: Allied in Action: United for Justice.