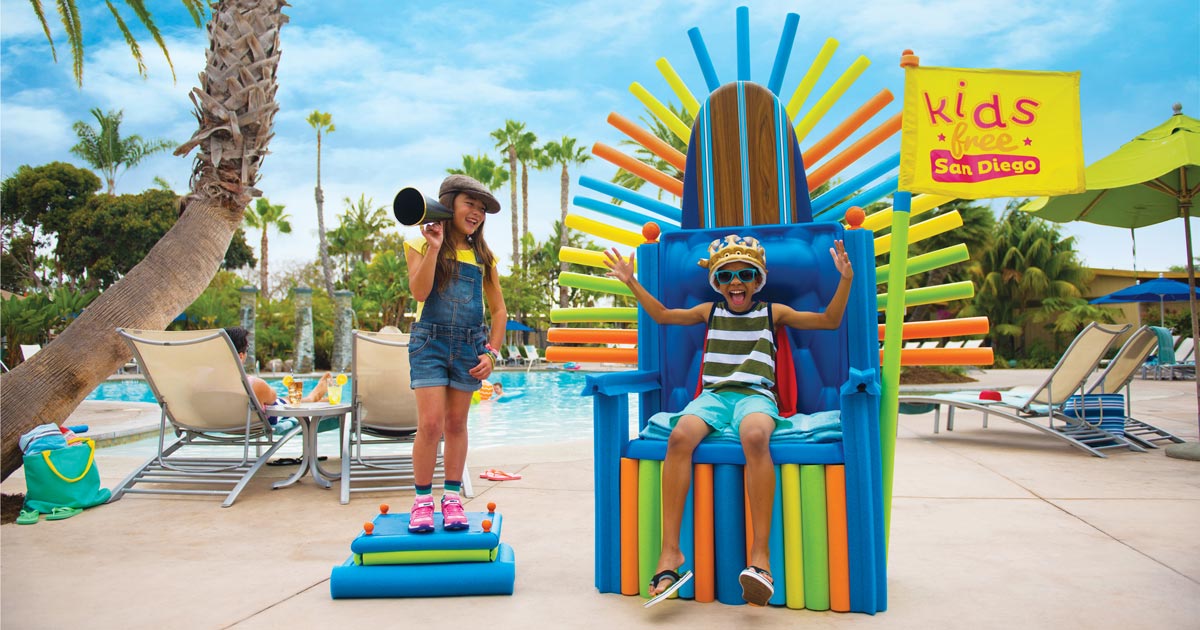 From an extreme sports festival and star-spangled salute to the military to a performing arts spectacular and festive Mexican holiday tradition, the following are the top 5 free happenings in San Diego during October that families are sure to enjoy. 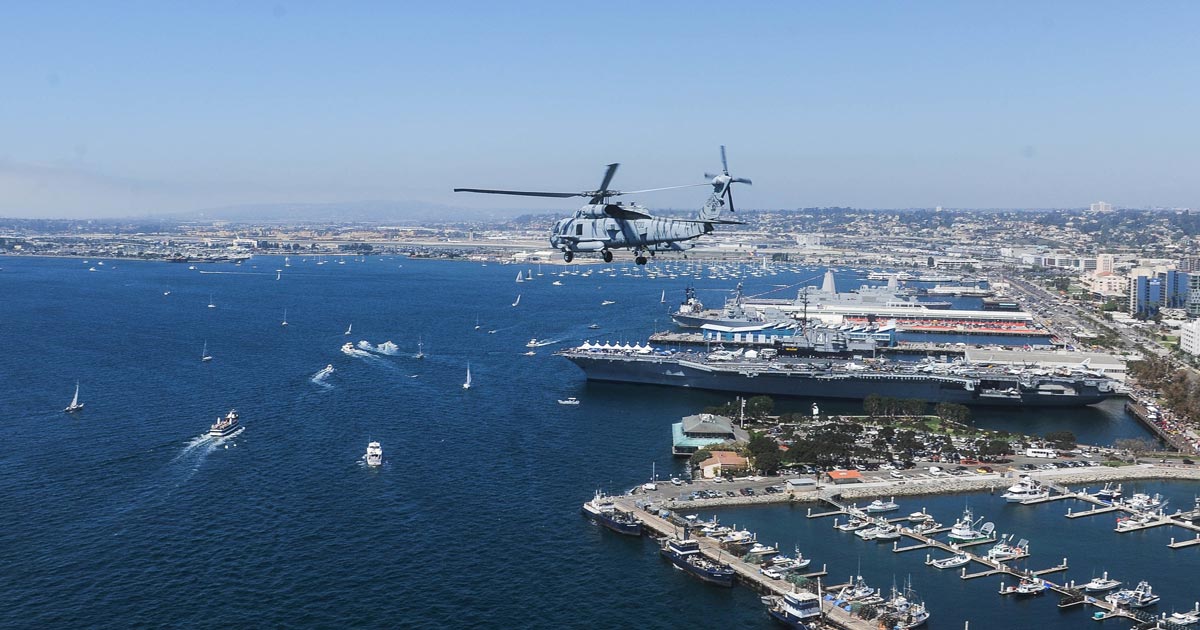 One of the largest military appreciation events in the country, Fleet Week San Diego features the free Sea & Air Parade on San Diego Bay on Oct. 14. From 12 to 2 p.m., visitors can view the finest of the U.S. military in action, including Navy amphibious ships, destroyers, frigates, submarines, landing craft, Coast Guard Search and Rescue, fly-overs of military aircraft and more. The parade can be seen all along the downtown waterfront, with prime views from the Broadway Pier; arrive early for the best viewing spots. On October 13-15, the public can also enjoy free U.S. Navy ship tours, military displays and Qualcomm’s Innovation Zone on the Broadway Pier and at the Port Pavilion. 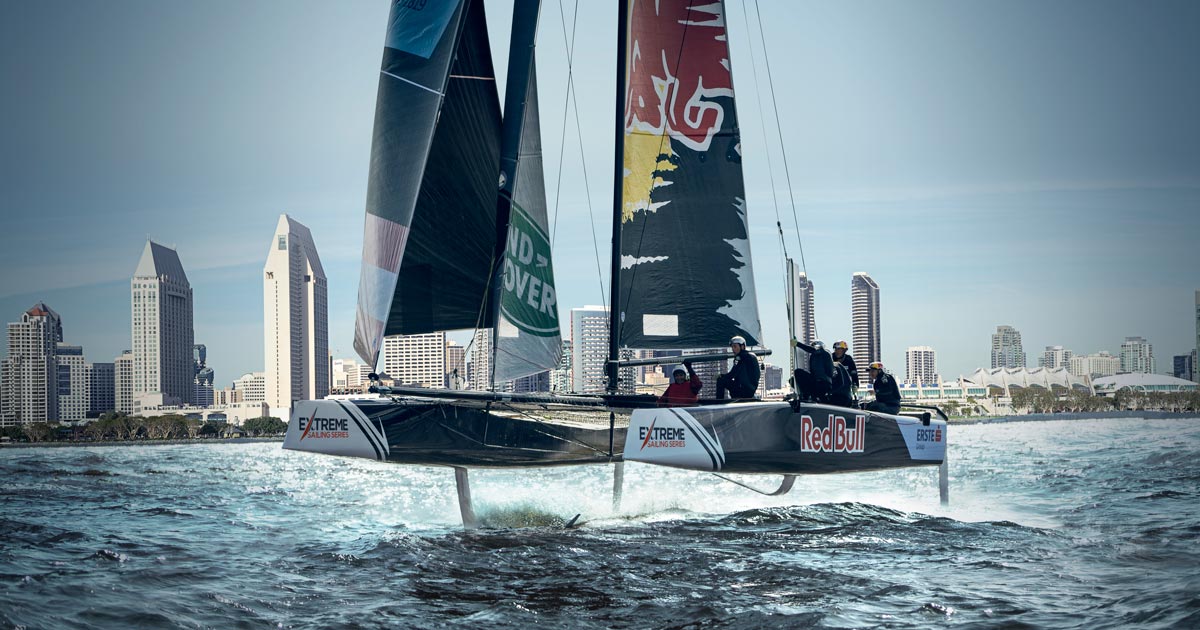 Likened to “NASCAR on the water,” the Extreme Sailing Series festival glides into San Diego Bay for the first time ever. Located just off of Harbor Island, spectators can watch the world’s best sailors in high-performance action on a stadium-style racecourse. The state-of-the-art GC32 boats can fly up to 6 feet above the water, making for a wild and exciting show for onlookers. The free entry Harbor Island Race Village will provide front-row seats for the public, along with other entertainment options throughout the day. 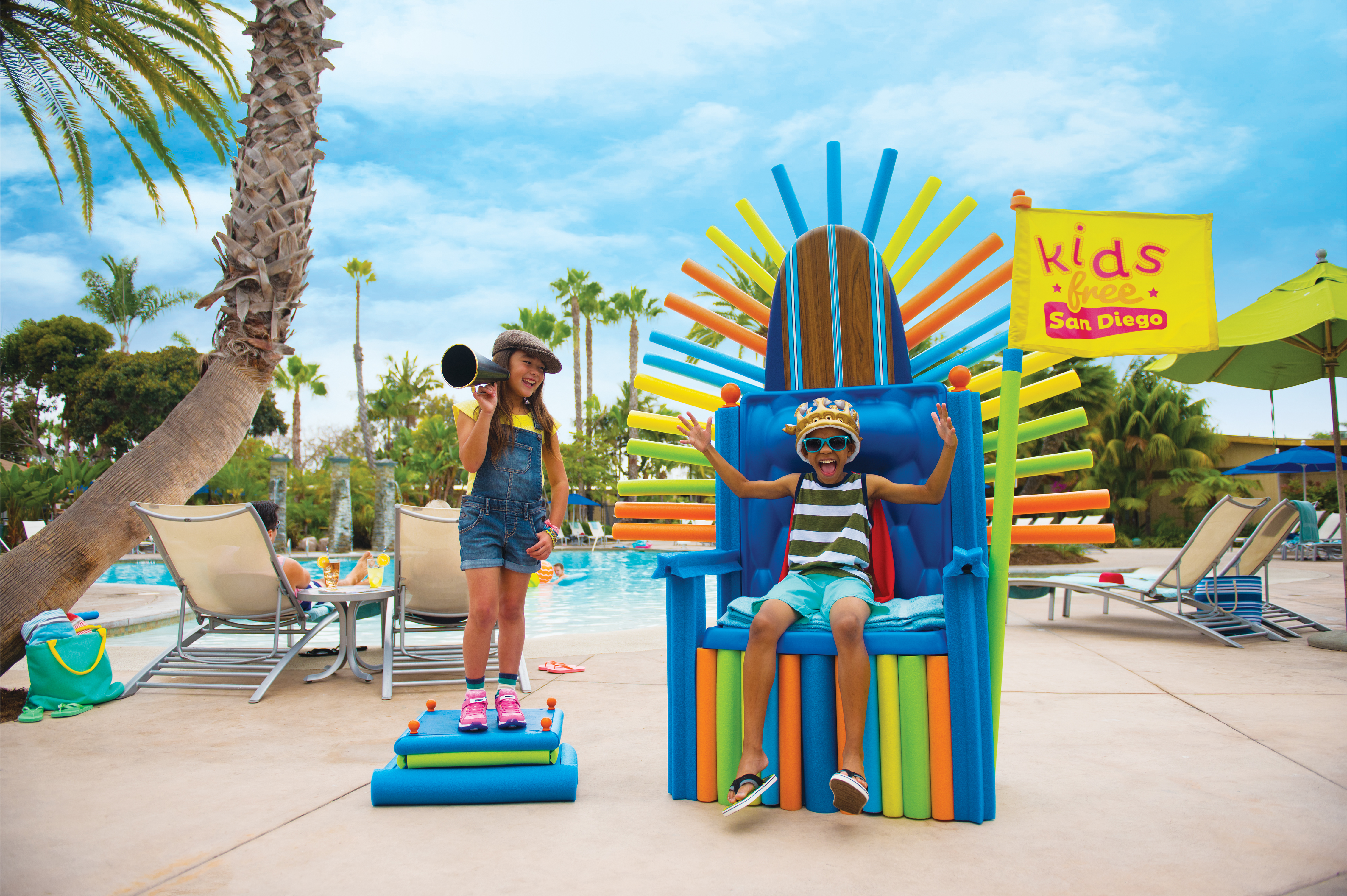