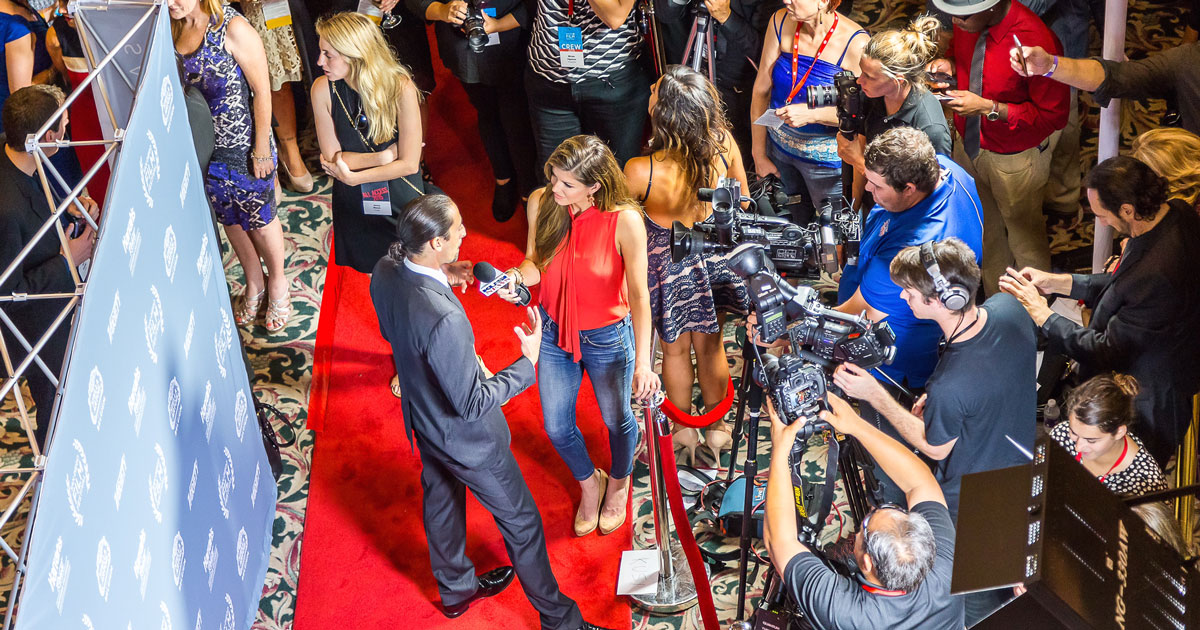 Spend the upcoming weekend in San Diego enjoying everything California’s Beach City has to offer including San Diego International Film Festival, Kids Free San Diego and these top things to do.

The San Diego International Film Festival (Oct 4-8) is the region’s premier film event and one of the leading stops on the independent festival circuit. SDIFF offers a totally unique film experience; including world premieres, never before seen studio releases, the best in independent filmmaking and a full schedule of glamorous parties and intimate events with filmmakers. Join us Downtown at the Balboa Theater for opening night, Regal Cinema and the ArcLight UTC for screenings and featuring the beautiful Pendry San Diego as our Festival Headquarters.

We are bringing new designers from around the world to show their never seen before collections on the FWSD Runway. This year we are featuring 21 very talented and dynamic labels/brands on the catwalk in La Jolla.

The San Diego Italian Film Festival showcases the best of new Italian film with a series of premieres ranging from dramas and comedies to documentaries.

The Ocean Beach Oktoberfest is a two-day, eclectic, beachside festival with a variety of exciting activities, contests, and entertainment.

Maker Faire San Diego is a hands-on visual feast of invention and creativity and a celebration of the Maker movement. It’s for innovative, creative people who like to tinker and love to create, and also for those curious minds who want to see what new and innovative things are just around the corner.

The La Jolla Art & Wine Festival features the works of 150+ artists, entertainment, a gourmet marketplace, the Family Art Center, and a wine and beer garden.

Pacific BeachFest has something for everyone including a fish taco contest, surf competition, beach volleyball, craft beer, kids activities, and music!

The Carlsbad Rotary Oktoberfest, a fall tradition, will bring thousands of people to enjoy German food (and beer!), live music, and entertainment for children. 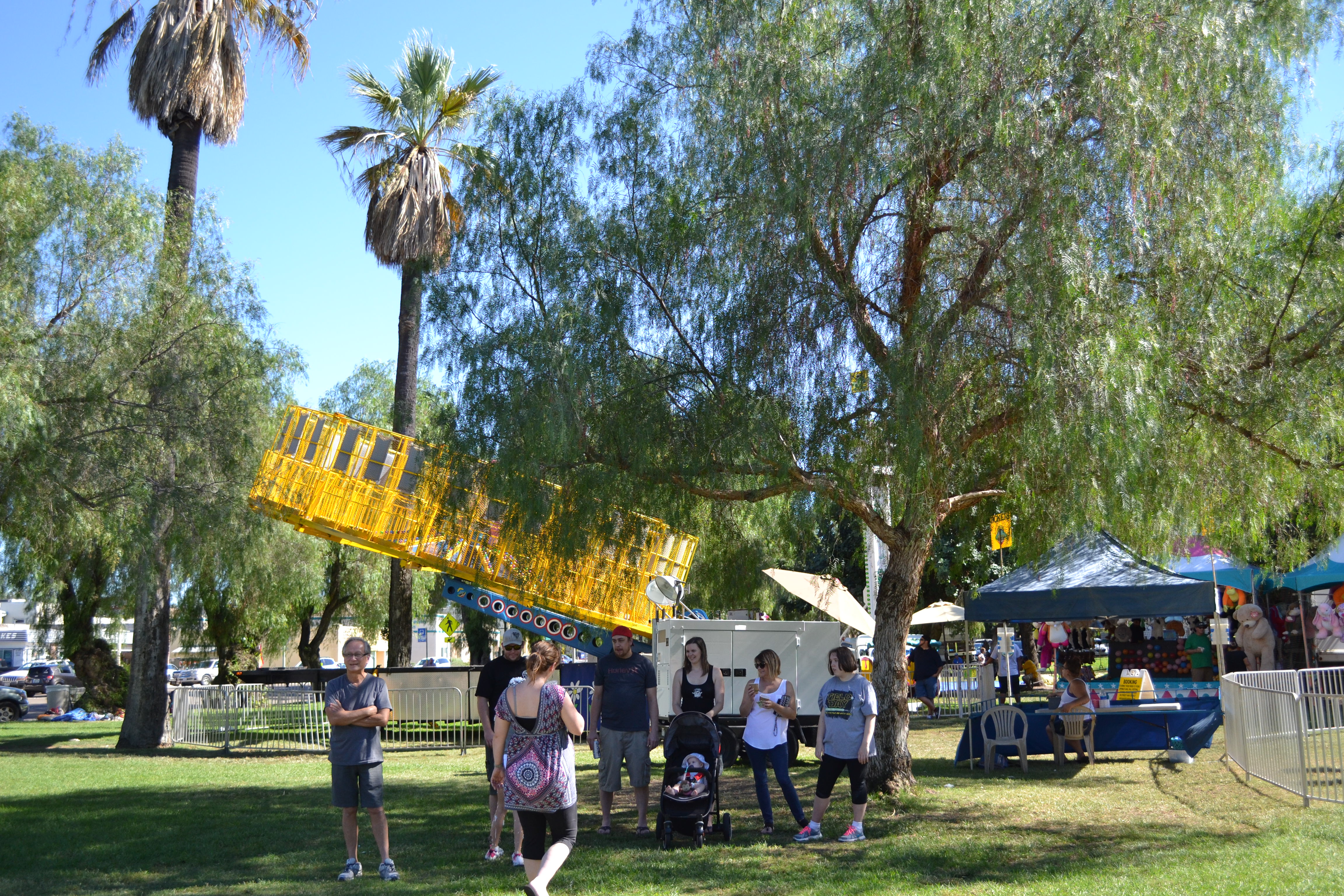 San Diego extends an invitation to all little explorers to enjoy Kids Free San Diego this October. During the month-long celebration, your little ones will be treated like royalty with free admission to attractions, meals on the house and tons of other great perks throughout the city. With more than 100 offers and warm fall weather without summer crowds, big fun is in store for kids with savings that parents will love.