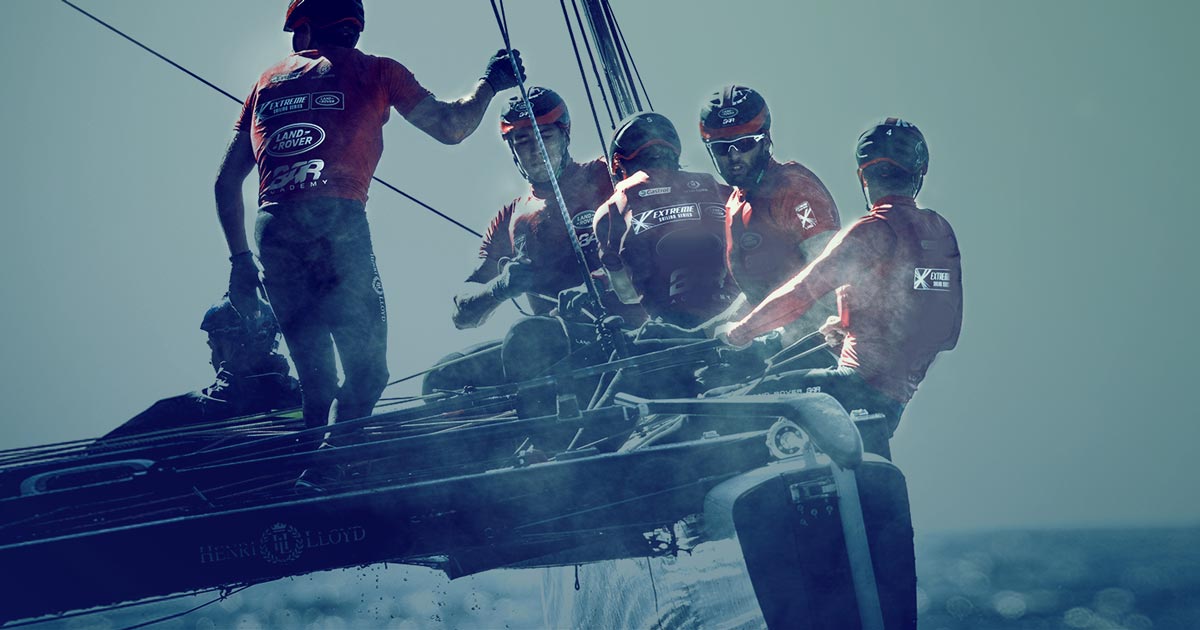 Spend the upcoming weekend in San Diego enjoying everything California’s Beach City has to offer including Extreme Sailing Series and these top things to do.

Where: Movie Theaters Throughout San Diego
When: October 18-22, 2017
Cost: Starting at $8
> Find out more about the GI Film Festival San Diego

For the first time in history, the Extreme Sailing Series will visit San Diego Bay and it is not to be missed. The free entry Harbor Island Race Village will provide front-row seats for the adrenaline-fueled action for the public, along with plenty of other entertainment throughout the day.

Without Walls (WoW) Festival is an exhilarating weekend of immersive and site-based work designed to break barriers by moving beyond the boundaries of a traditional four-walled theatre space and the physical confines of the Playhouse’s facilities.

Haunted Tales Aboard the Star of India 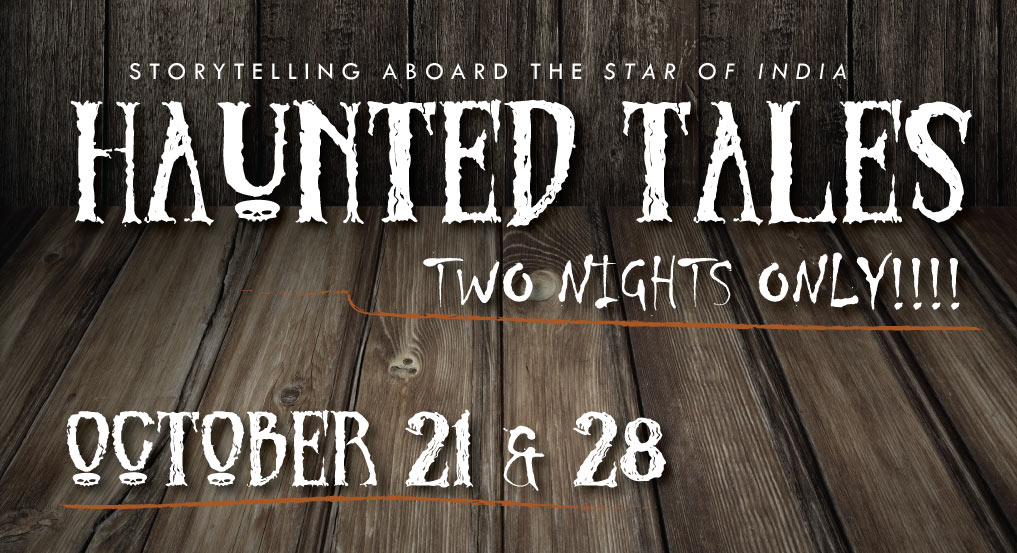 It is time again for all aspiring ghosts, goblins, pirates, and princesses to gather on the Star of India for some ghostly tales of enormous proportions. Enjoy as our storytellers reveal the eerie legends of our seafaring past.

The world’s largest Australian Football tournament – over 1,200 players from 40 teams will compete in 65 games in 2 days for the men’s and women’s division titles.

Ye Scallywag! is a 21-year-old and up day-long music and craft beer festival at Waterfront Park in San Diego. Live music throughout the day featuring Pennywise, Me First and the Gimme Gimmes, The Vandals, Lagwagon, Strung Out, The Adolescents and Western Settings.

Bayside Brew and Spirits Festival is the first bi-national beer festival in San Diego. We’re bringing together the best of both sides of the border to create an afternoon of fun for the South Bay.

During The Bulls of St. Agata Charge Little Italy, the streets will become the home to over 40 fine Italian bulls; the famous Lamborghini.

We have tracked down some of the best artisanal cheeses the country has to offer and, of course, have handpicked the best beers to sip on while enjoying them.

San Diego extends an invitation to all little explorers to enjoy Kids Free San Diego this October. During the month-long celebration, your little ones will be treated like royalty with free admission to attractions, meals on the house and tons of other great perks throughout the city. With more than 100 offers and warm fall weather without summer crowds, big fun is in store for kids with savings that parents will love.