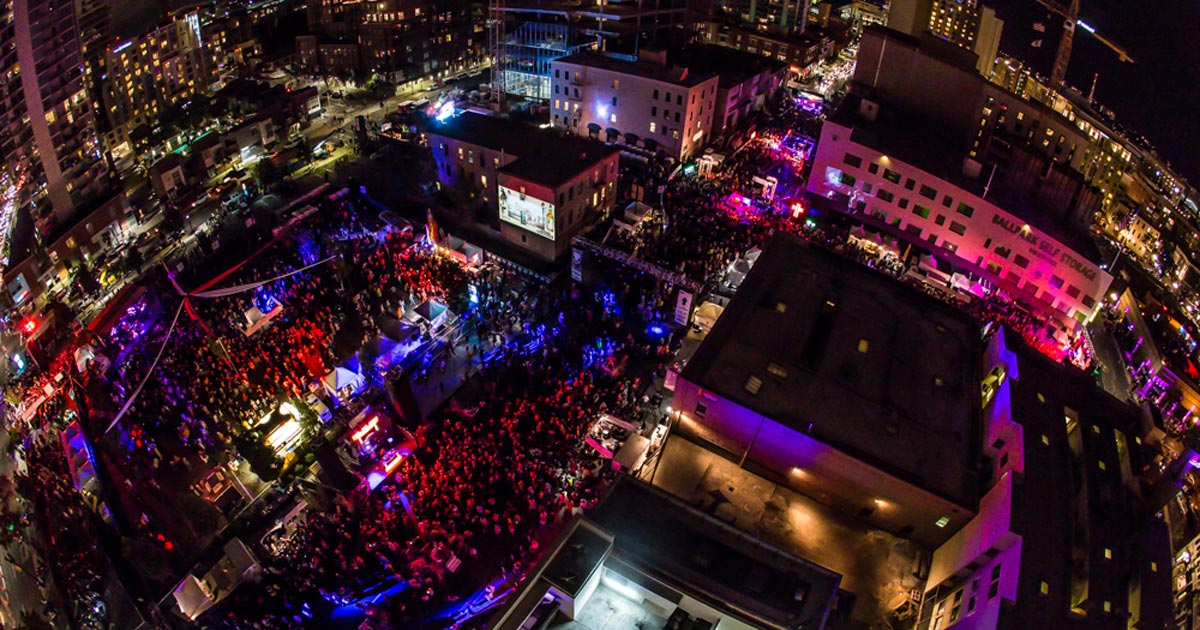 Spend the upcoming weekend in San Diego enjoying everything California’s Beach City has to offer including Halloween Happenings and these top things to do.

Halloween Fun for the Whole Family

The wait leading up to chocolate bliss can be torture, but there are plenty of fun ways for families to celebrate the spooktacular Halloween fun in San Diego this weekend!

> Find out more about Halloween Fun for the Whole Family

Halloween is upon us and is time to leave the trick-or-treating to the kids. This Halloween leave your lair to roam the streets and clubs of San Diego and have a ball at the wickedest Halloween parties in town.

> Find out more about Halloween Parties

As the days grow shorter and the weather grows colder, our dearly (and not-so-dearly) departed rise again for their unwelcome annual visit. If you’re brave or foolish enough to greet them in person, head out to one of these haunted houses and trails throughout San Diego County.

> Find out more about Haunted Houses, Trails, and Hotels

Written in 1958, The Zoo Story achieved instant acclaim for the “recognizable humanity of its characters” (Green, 2004) and for its themes of daily despair beneath the surface of middle-class life.  The play explores themes of isolation, loneliness, miscommunication, and dehumanization in a commercial world.

Swan Lake is the quintessential ballet with girls in white tutus, a gallant prince, and the tragic tale of a beautiful Swan Queen imprisoned under the spell of an evil sorcerer. Swan Lake is the ultimate power struggle between good and evil, paired with the promise of everlasting love.

Join us for an amazing day of handmade fun! Local Designers, Live Art, Handmade Vendors, Music, and much more.

Join us and explore the Downtown neighborhoods of Little Italy, The Gaslamp Quarter, East Village and Barrio Logan. CicloSDias is FREE and fun for all ages and all non-motorized transportation types. CicloSDias opens up the streets for people to have a car-free care-free time to walk, ride bikes, roll on skateboards, scooters, and roller skates.

“Celebrate the Craft” will feature the finest food artisans from across California’s broad culinary spectrum, demonstrating, discussing, and tasting their way through the vast array of premium food and wine products available.