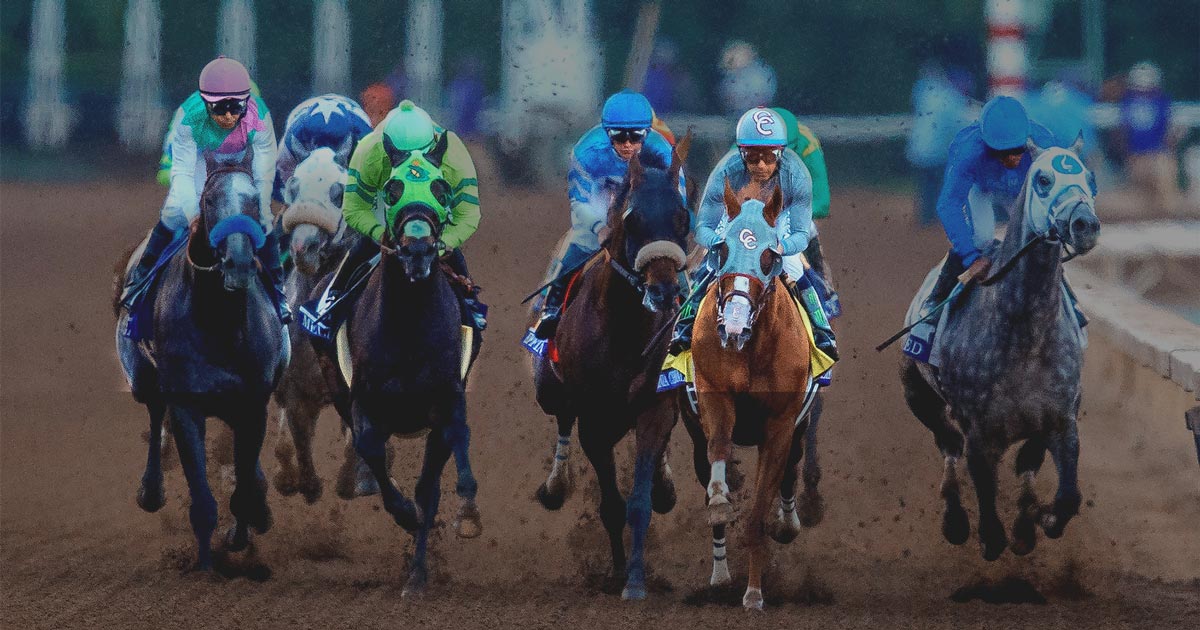 Spend the upcoming weekend in San Diego enjoying everything California’s Beach City has to offer including Breeders’ Cup, San Diego Beer Week and these top things to do.

Featured Top Things to Do in San Diego

In the world of horse racing, the Breeders’ Cup is equivalent to the Super Bowl. The two-day event brings the best horses and riders from across the country and around the world. The Breeders’ Cup Host Committee is developing the 2017 Breeders’ Cup Festival, a week-long celebration from October 28th to November 4th. The Festival will entertain guests and the local community, and provide opportunities to engage local businesses.

Honor your lost loved ones and culturally immerse yourself in traditional and authentic Mexican Dia de los Muertos (Day of the Dead) celebrations throughout San Diego.

Offering audiences in San Diego County the finest work in American Indian film and media on an annual basis. The CAIIFF will highlight the best of current films from American Indian filmmakers, producers, directors, and actors working through Indian Country.

The City Lights concert series returns in style with one of the most entertaining pop music voices of the last 50 years, Patti Austin! After bringing the house down at last season’s Gala opening at the Jacobs Music Center, Patti cruises back to our stage with another program of well-chosen soul, pop and jazz classics of the last several decades through today. You won’t want to miss this vital American artist who is well into an exciting career renaissance.

Join us at Viejas Outlets under the glow of holiday lights. Glide and spin around the rink to the exuberant sounds of favorite music old and new! Take a break and enjoy a variety of seasonal snacks and drinks. You can also take care of all your holiday shopping and enjoy great savings on all our seasonal sales!

Dr. Seuss’ How the Grinch Stole Christmas! is a wonderful, whimsical musical based upon the classic Dr. Seuss book. Back for its 20th incredible year, the family favorite features the songs “This Time of Year,” “Santa for a Day” and “Fah Who Doraze,” the delightful carol from the popular animated version of How the Grinch Stole Christmas! Celebrate the holidays as the Old Globe Theatre is once again transformed into the snow-covered Whoville, right down to the last can of Who-hash.

This vibrant, world-premiere musical charts the incomparable life of Donna Summer, the undisputed Queen of Disco, from her modest Boston childhood to international stardom. Told through the dramatic lens of her final concert, SUMMER: The Donna Summer Musical presents the complexities and conflicts the iconic songwriter and singer faced in her meteoric rise – and descent. Featuring three actresses in the title role and a score with more than 20 of Summer’s classic hits including “Love to Love You, Baby,” “Bad Girls” and “Hot Stuff,” this electric experience is a moving tribute to the voice of a generation.