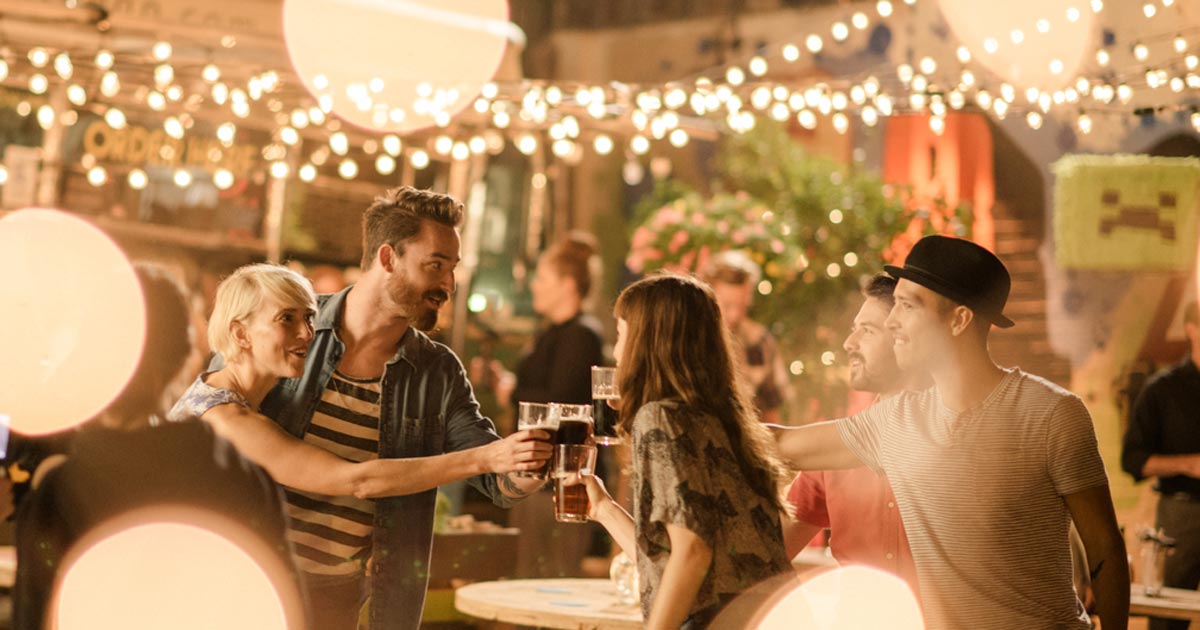 Spend the upcoming weekend in San Diego enjoying everything California’s Beach City has to offer including San Diego Beer Week, Veteran’s Day and these top things to do.

Founded in 2000, the festival has grown to become the largest exhibition of Asian cinema in the western United States, and has showcased everything from future classics like Bong Joon-ho’s Memories of Murder (US Premiere) to luminary independent work like Patrick Wang’s award-winning In the Family (North American Premiere). Each year, the festival brings West Coast, North American, and World premieres of films from around the world to San Diego and gives audiences unique opportunities to discover international cinema.

Where: Various Locations throughout San Diego
When: November 9-18, 2017
Cost: Starting at $9
> Find out more about the San Diego Asian Film Festival

Come celebrate our enduring love affair with Hollywood that began when the historic Hotel del Coronado, our Presenting Sponsor, had barely opened its doors.  That romance continues uninterrupted to this day.

Parlez vous francais? Whether you speak it or not, this concert of French masters has something for everyone, from Jean-Phillipe Rameau’s exotically mythological opera suite to Gabriel Fauré’s darkly suggestive music for a tragic stage melodrama. The concert includes Maurice Ravel’s bright, brilliant, jazz-tinged Piano Concerto (as performed by French-Canadian Ravel specialist Louis Lortie) and Ibéria, Claude Debussy’s fantastic “impression” of a Spanish composer.

A Veteran’s Day Celebration for All

“A Tribute To Heros At Home” – Recognizing Contributions By Veterans To Their Communities and Country. Join in delivering a greatly deserved tribute to all U.S. Veterans who served during the war years 1941 to 1945! We invite all San Diego region to participate in this tradition and welcome all sponsors, donations, and volunteers.

The spirit of collaboration has always been alive and well in the San Diego brewing community and collabapalooza is focused on highlighting this camaraderie and shared goodwill. Plus, we wanted an excuse to hang out with all of our friends and fans while sharing some incredible beers.

There is no better setting for the closing event of San Diego Beer Week than the Arroyo Terrace of the Lodge at Torrey Pines.  The Beer Garden brings together the best of San Diego’s breweries and local chefs to celebrate the craft beer movement.  With 28 breweries and 14 chefs, the Beer Garden is a truly unique and delicious food and beer pairing event.  Each admission includes unlimited tasters of beer and food.