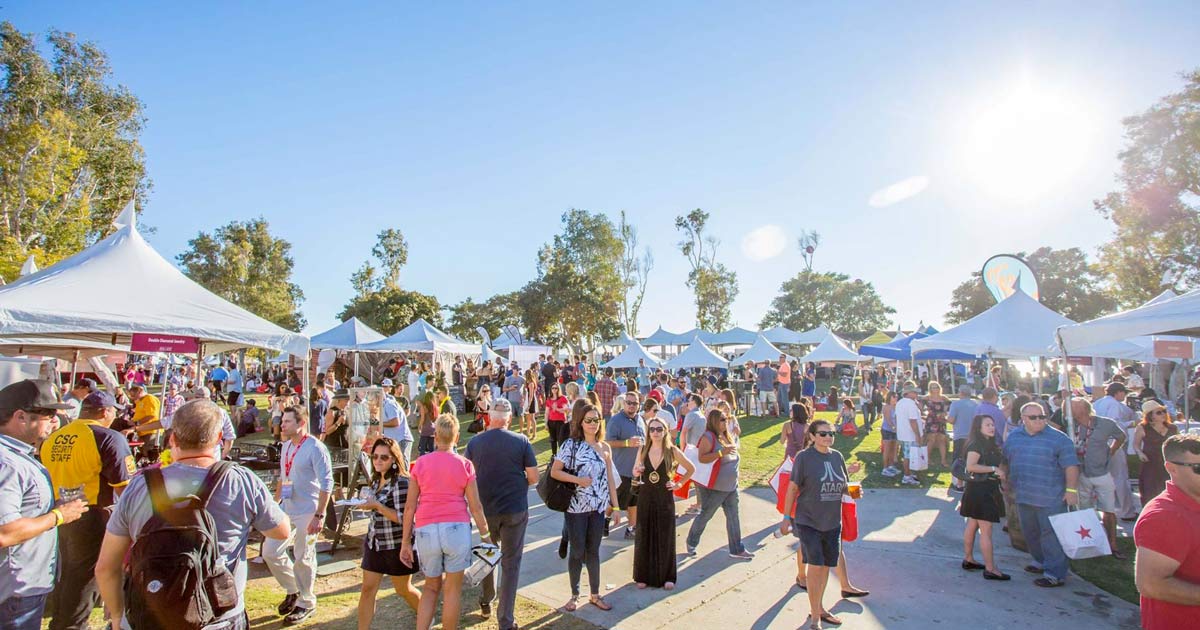 Spend the upcoming weekend in San Diego enjoying everything California’s Beach City has to offer including the San Diego Bay Wine & Food Festival and these top things to do.

The Grand Finale of the sizzling seven-day festival is the star-studded Grand Tasting on Saturday, November 18 at the Embarcadero Marina Park North behind Seaport Village. Take in the beautiful San Diego Bay and enjoy the ocean breeze as you partake in the largest, most talked about wine and food festival in Southern California. The 14th annual Grand Tasting features 150 wineries, breweries and spirits from around the world, 60 local restaurants plus dozens of gourmet food companies.

When: Thru November 19, 2017
Cost: Varies by event
> Find out more about the San Diego Bay Wine & Food Festival 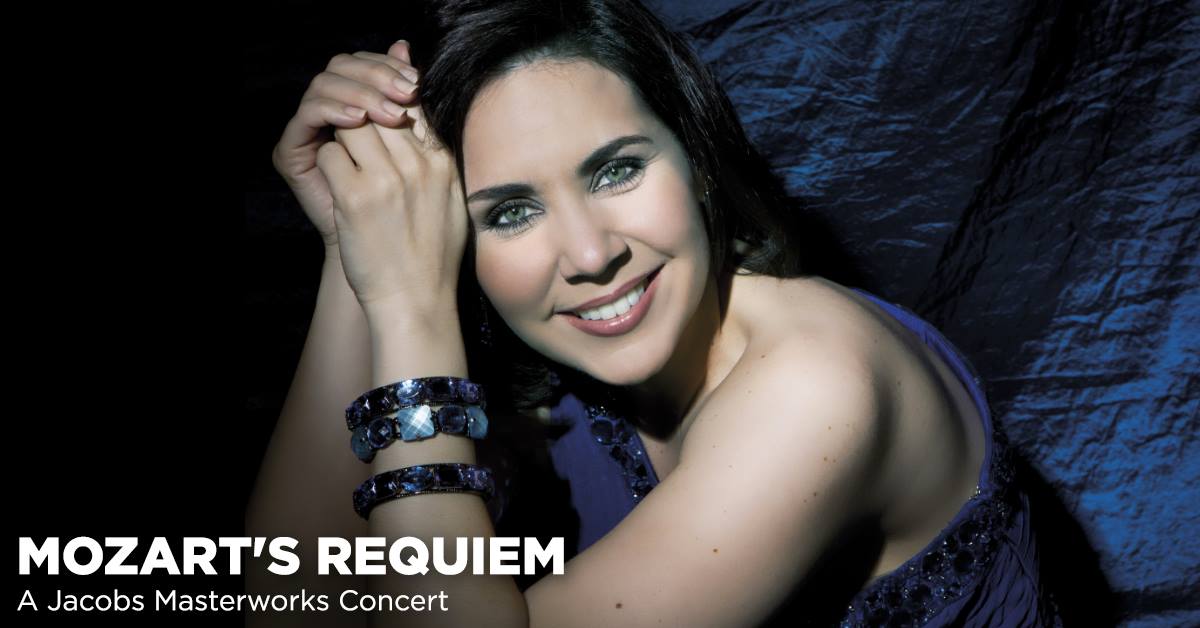 As holiday music fills the air, a sea of lighted trees sparkles, transforming the park into a wintery, watery wonderland. Celebrate the reason for the season during our mesmerizing new nativity show, O Wondrous Night, inspired by the original story of Christmas. Visit Santa’s Christmas Village, meet Rudolph the Red-Nosed Reindeer™ and friends, and savor holiday flavors as you shop for unique gifts and decorations.