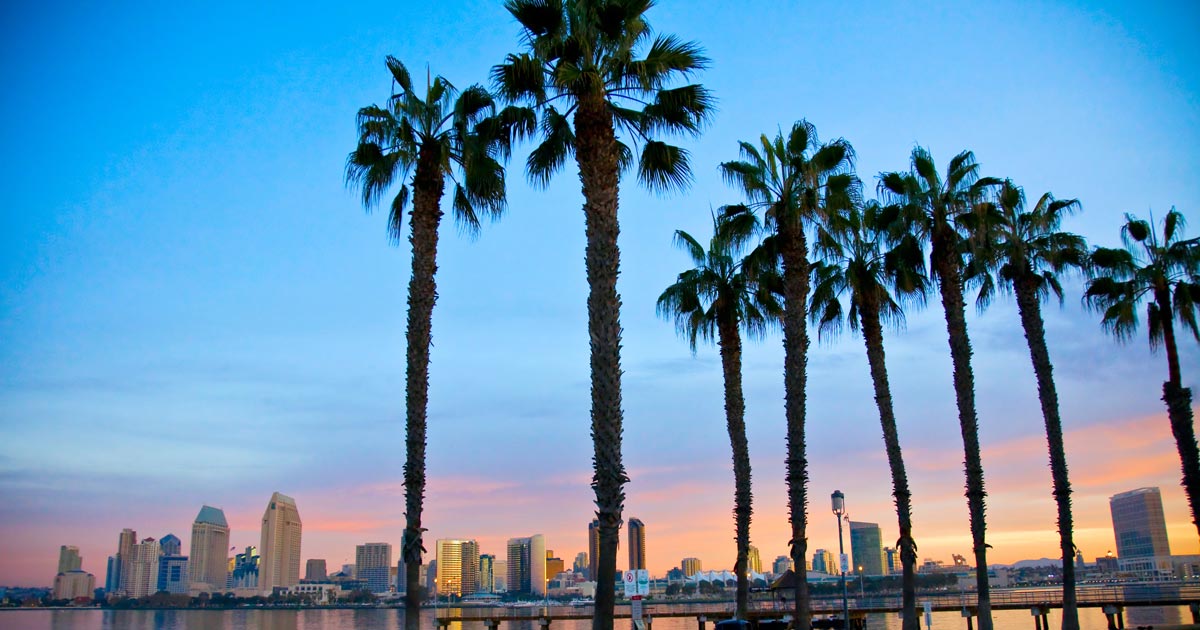 Spend the upcoming weekend in San Diego enjoying everything California’s Beach City has to offer including Thanksgiving and these top things to do.

Battle on the Midway

The 38th San Diego Jazz Fest over Thanksgiving will present a variety of traditional jazz music, from ragtime to hot jazz to swing to rockabilly at the Town & Country Resort and Hotel in Hotel Circle. Jazz bands and musicians from across the U.S. will perform. 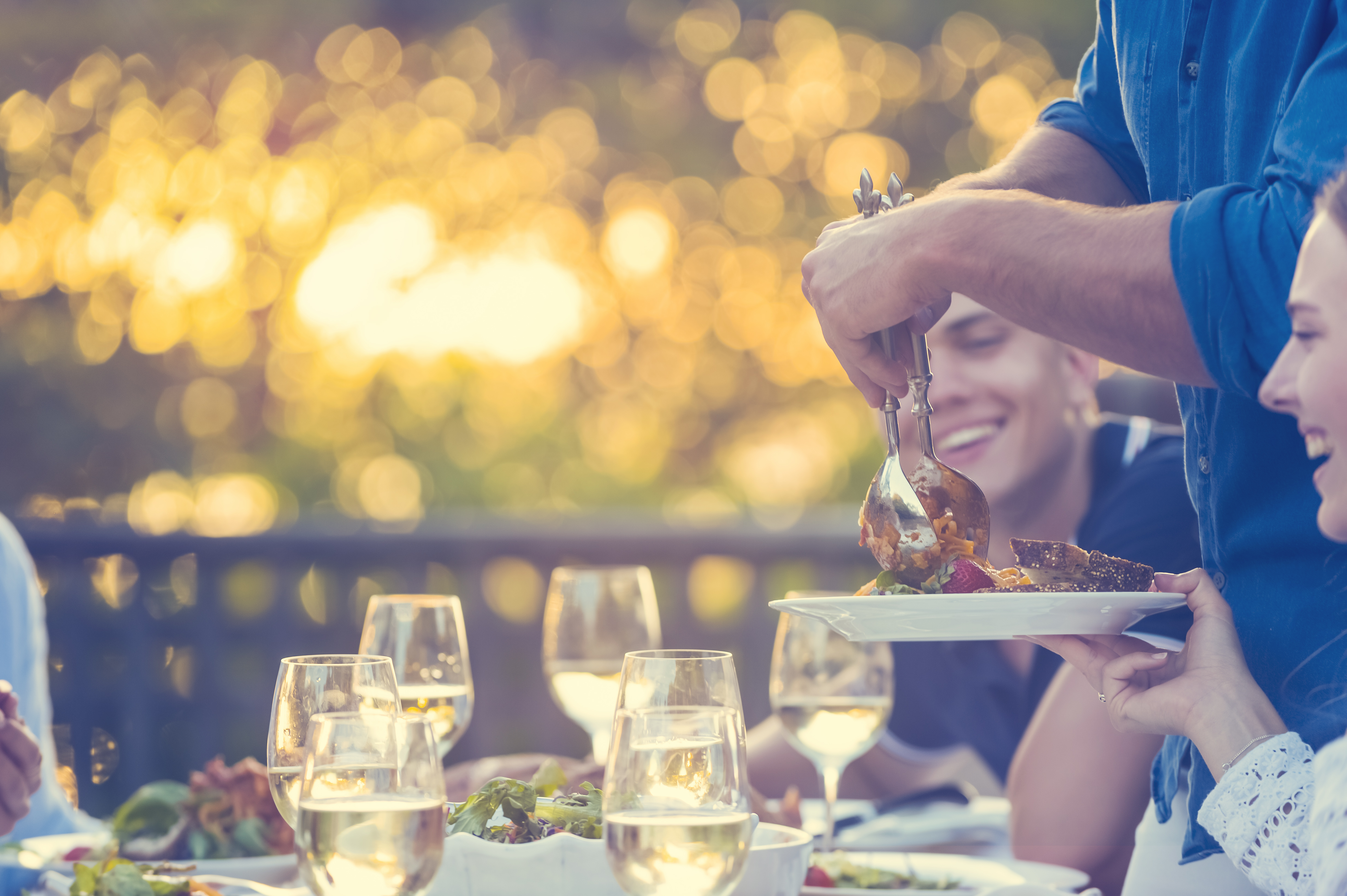 Thanksgiving is a beautiful time of year in San Diego, marking the official start of the holiday season. Typically boasting glorious weather, with a distinct touch of fall, from the coast to the inland valleys you’re able to enjoy SoCal’s outdoor lifestyle including days at the beach, shopping at outdoor malls, and nights out at rooftop bars. Enjoy a traditional Thanksgiving feast, burn some extra calories in a turkey trot, catch a pro football game, or volunteer your time for a worthwhile cause. However you choose to spend Thanksgiving, spend it giving thanks in San Diego!

> Kick off the Holidays in San Diego

Skating by the Sea

Skating by the Sea returns to Hotel del Coronado for the 13th year from Thanksgiving Day, November 23, through January 1. This spectacular ice rink is located seaside on Windsor Lawn and features stunning views of the Pacific and Coronado beach. The Del’s iconic Victorian Building, adorned with thousands of white lights, provides a magical backdrop as holiday music fills the air and guests enjoy hot chocolate and libations. The Del’s Skating by the Sea partially benefits the Wish Kids served by Make-A-Wish San Diego.

Skate by the Bay

Celebrate your Holiday by the Bay by ice skating next to the San Diego Bay on our outdoor bayfront ice rink! When you join us on our ice rink, we’ll share $1 from your ticket with the USO San Diego!

Experience the magic of the Holidays at LEGOLAND with music, twinkling lights, and nightly snowfall in Heartlake City. Enjoy live entertainment with LEGO Friends Live and a life-sized LEGO Brick Santa and Reindeer make the perfect family photo.

Where: LEGOLAND California – One LEGOLAND Dr, Carlsbad, CA 92008
When: November 24 – December 31, 2017
Cost: Included with Admission
> Find out more about Holidays at LEGOLAND

Returning for the second year in a row, this heartwarming holiday classic is retold in the tradition of a live 1940’s era radio broadcast. When a department store Santa claims he’s the real Kris Kringle, his case gets taken all the way to the Supreme Court. Watch the miracle unfold when the belief of a little girl makes all the difference in this iconic story. Staged with live Foley effects and a score of favorite holiday tunes, Miracle on 34th Street is sure to melt even the most cynical of hearts. 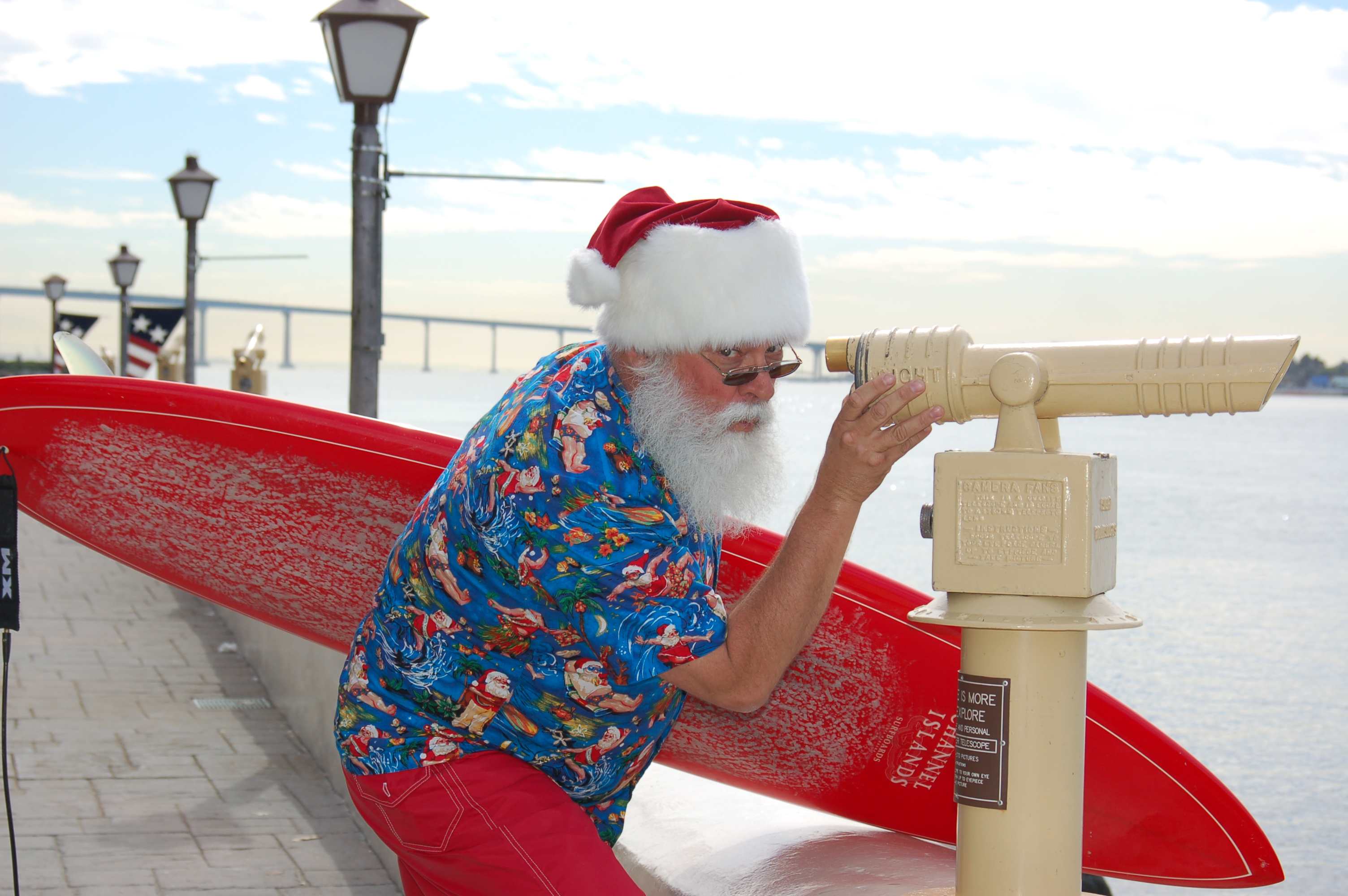 Surfin’ Santa will ditch his red suit and reindeer to spread his holiday cheer in true SoCal fashion as he makes his annual arrival at Seaport Village.

The Great American Songbook had few interpreters with more grace, style and vocal excellence than the wonderful Ella Fitzgerald. The Jazz @ The Jacobs season opens with a tribute to the First Lady of Song in her Centennial year and features her favorite accompanist in her later years, pianist Mike Wofford.