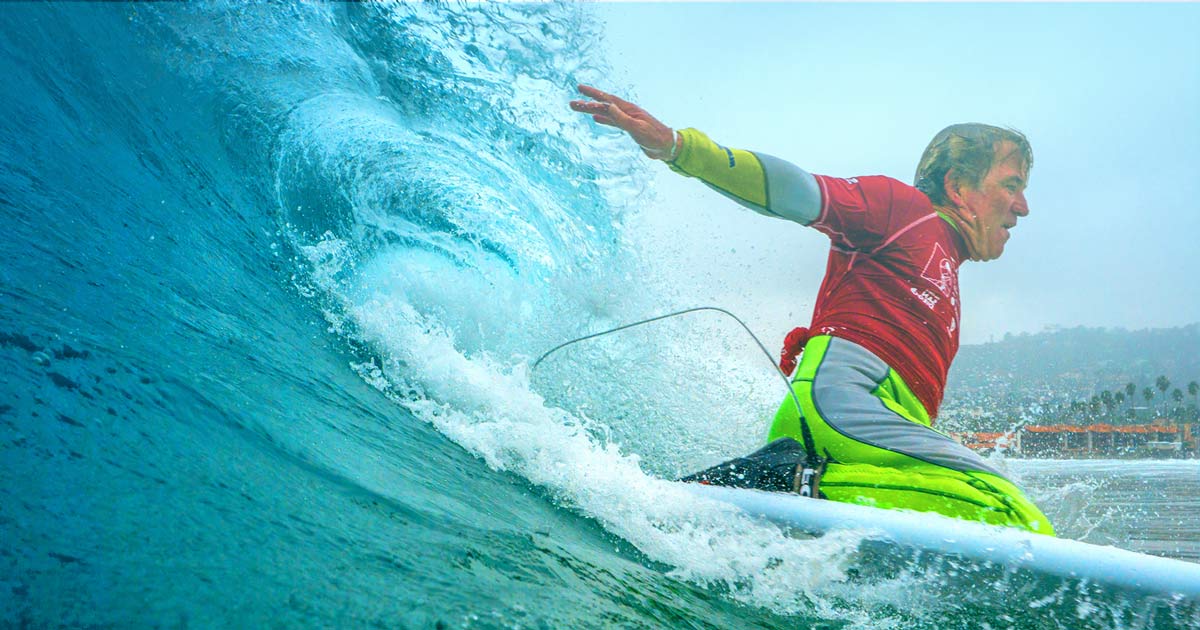 Spend the upcoming weekend in San Diego enjoying everything California’s Beach City has to offer including the ISA World Adaptive Surfing Championship and these top things to do.

The ISA World Adaptive Surfing Championship serves as the preeminent platform for physically challenged surfers to display their talents in competition.

Balboa Park December Nights brings families and friends together to spread holiday joy and kick-off the “most wonderful time of the year” with lights and more! 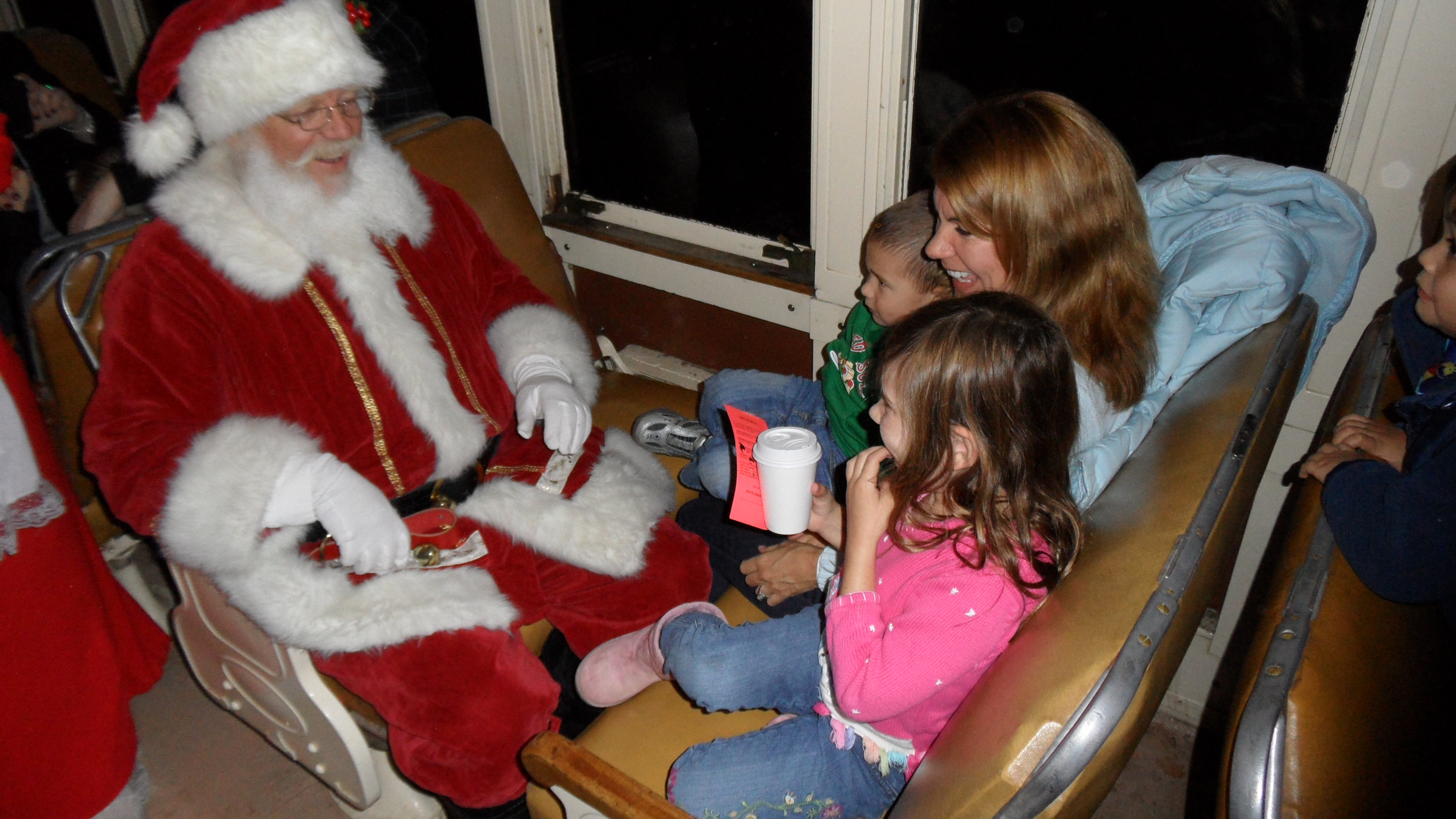 Once aboard the Santa Train North Pole Limited, the holiday fun begins with Christmas carols, The Night Before Christmas, cookies, hot chocolate and Santa.

Santa arrives via the Ferry at the Coronado Ferry Landing, a festive parade follows down Orange Avenue and Santa lights the Christmas Tree in Rotary Plaza.

Every year, the Center brings the North Pole to the heart of Escondido. Children will have the chance to frolic in the real snow, decorate their very own Christmas cookies, and even rendezvous with live reindeer!

Thousands of people will be on floats and in bands with tens of thousands more cheering them on as the Encinitas Holiday Parade rolls along Coast Highway 101.

Come find out what the locals have known for 30+ years – Santa would rather be in the quaint little surfing village of OB at the Ocean Beach Holiday Parade. The 2017 Parade Theme is “California Dreamin’ in the Season of Love.”

Celebrate the Season in Downtown Chula Vista! The Chula Vista Starlight Parade is a great way to kick-off the holiday season and get into the festive spirit!

The festive and fiery SoNo Fest & Chili Cook-Off, promises everything a person could want in a fun day including craft beer, wine, shopping music and chili!

It’s a Wonderful Life in Concert

Experience one of the most cherished holiday movies of all time like you’ve never seen it before: It’s a Wonderful Life – in Concert. You know the story: struggling Bedford Falls hero George Bailey discovers, through the timely intervention of his Guardian Angel Clarence on Christmas Eve, that he’s the “richest man in town.” Now this timeless classic will be accompanied by the San Diego Symphony performing Dimitri Tiomkin’s richly sentimental score LIVE.