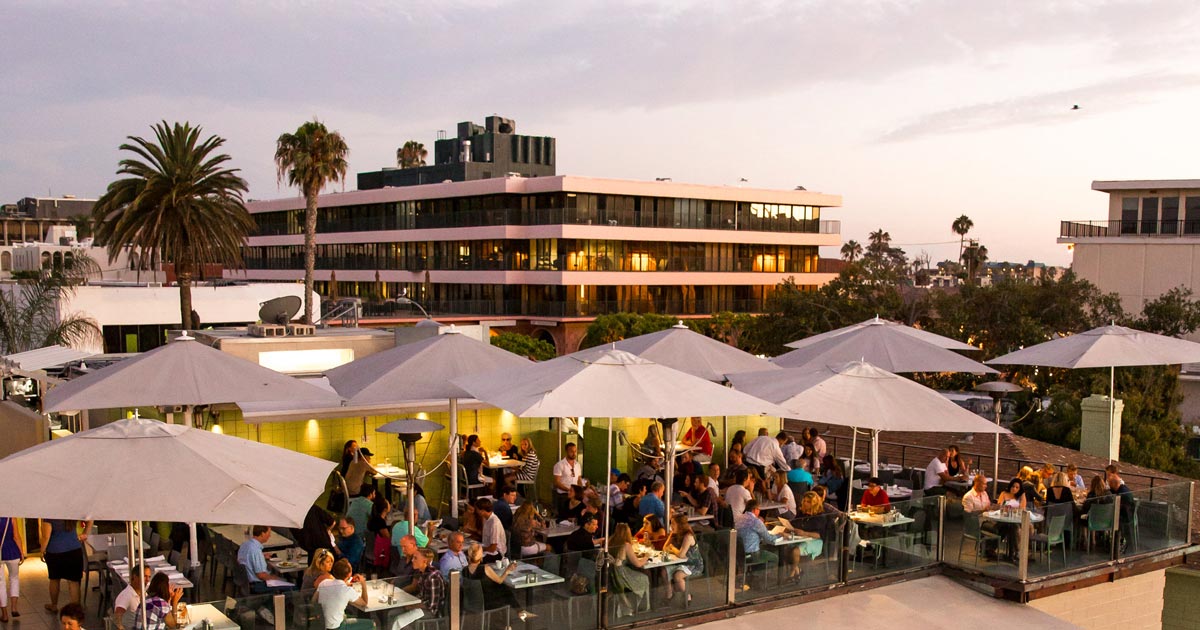 Spend the upcoming weekend in San Diego enjoying everything California’s Beach City has to offer including San Diego Restaurant Week and these top things to do.

When: January 20, 2018
Where: Petco Park – 100 Park Boulevard, San Diego, CA 92101
Monster Jam® is one of the world’s largest and most famous monster truck tour featuring some of the biggest names in monster trucks.

When: January 21-28, 2018
Where: Countywise
The 14th Annual San Diego Restaurant Week returns with a FEAST for the senses at over 180 participating restaurants. Dine deliciously at restaurants offering prix-fixe menu options throughout San Diego County. This foodie-favorited week is the perfect time to take a culinary tour throughout the diverse and thriving food culture of San Diego.

When: Thru April
Where: Countywide
Each year, more than 20,000 gray whales make a 10,000-mile round-trip journey from Alaska to the lagoons of Baja California, where the females give birth to their calves. With 70 miles of coastline directly in the migration path, San Diego is an ideal destination to see this impressive parade of gentle giants.