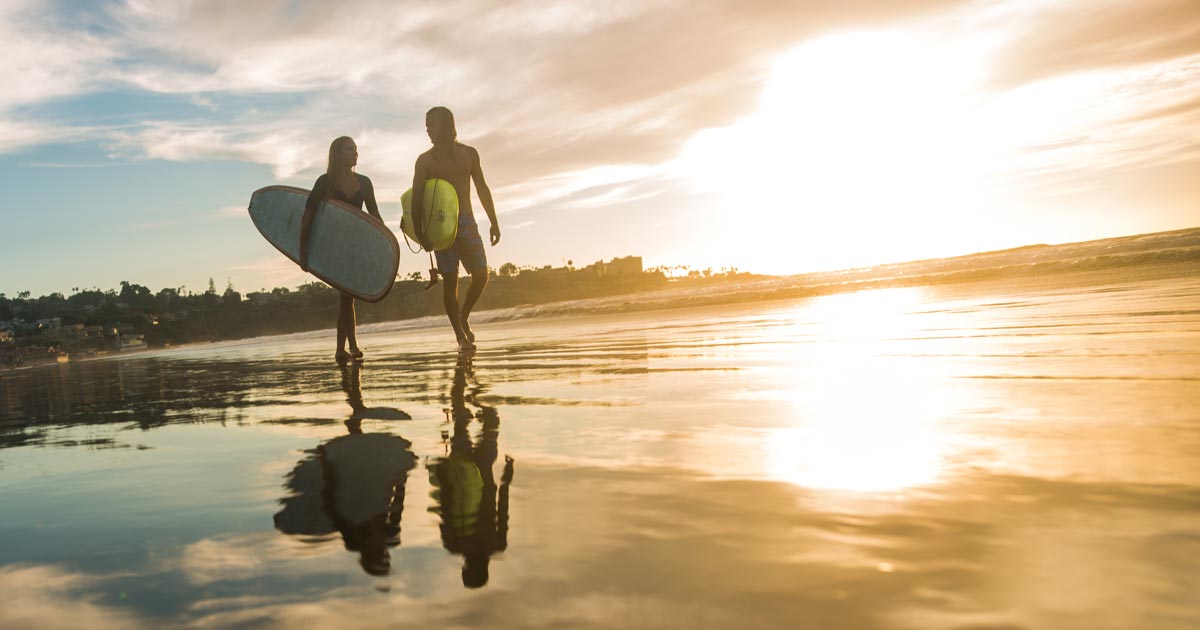 Spend the upcoming weekend in San Diego enjoying everything California’s Beach City has to offer including Valentine’s Day and these top things to do.

When: Thru February 14, 2018
California’s Beach City invites you to celebrate your love by doing something spontaneously different. Dance the night away in the Gaslamp Quarter or kick back with an award winning craft beer at a local tasting room. Swap out the walk on the beach with a hike to heights with unparalleled views. Or learn a new skill together…like standup paddleboarding.

When: February 15-18, 2018
The Fifth Annual San Diego Improv Festival returns, attracting improv enthusiasts from around the country for the four-day comedy binge. The festival will offer professional workshops and performances from a selection of hand-picked improv teams from cities around the country.

When: February 16-18, 2018
Where: Mira Mesa Community Park – 8575 New Salem Street, San Diego, CA 92126
The San Diego Tet Festival features Lion Dancing, Music, Rides, and More! Join us in welcoming the Year of the Dog as we Spring To New Horizons!

When: February 17, 2018
Where: Hotel del Coronado – 1500 Orange Ave, Coronado, CA 92118
Step back in time into a sepia-tone lit Crown Room as The Del celebrates 130 years of inDELible memories. The evening includes a dinner collaboration from five of the nation’s French Master Chefs, an incredible gallery showing of some of the world’s most iconic stars from legendary celebrity photographer John Russo, and entertainment from NRG Orchestra. Tickets are limited for this black-tie gala.