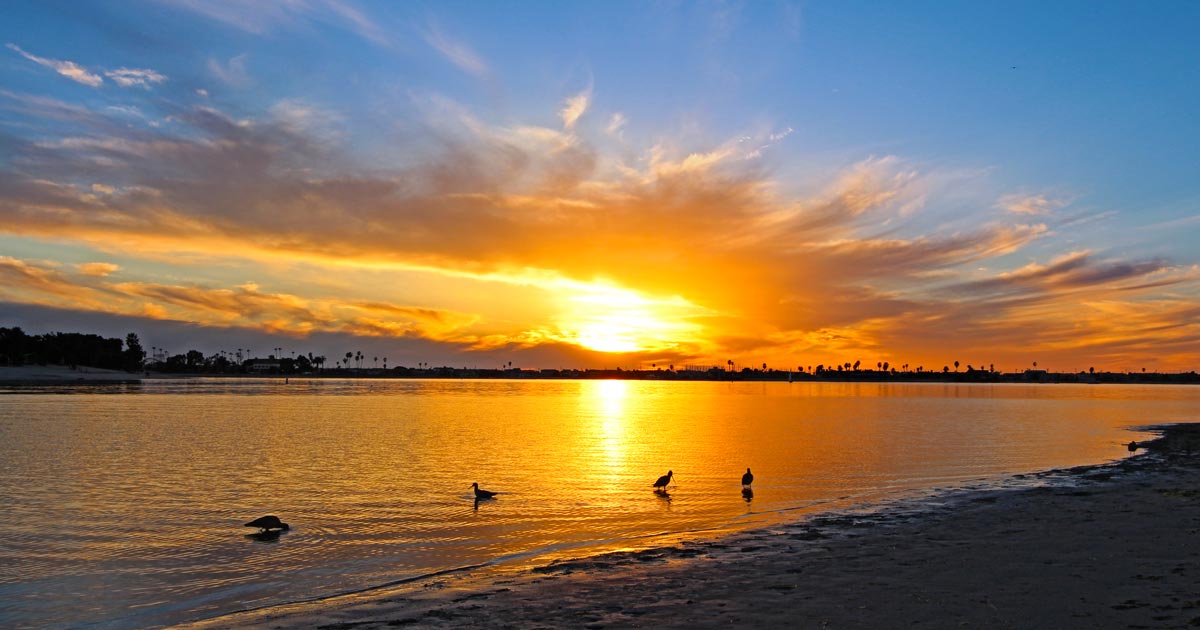 When: February 21-25, 2018
Where: Marina Village Conference Center – 1936 Quivira Way, San Diego, CA 92109
Welcome to the San Diego Bird Festival! We’re celebrating the birds and habitats of our county, which truly offer some of the best birding in the United States. In a world where social media and smart devices seem to be taking over, birds are a lovely reminder that the world is full of real experiences. All you need to do is Look Up!

When: February 23 – March 9, 2018
Where: Rose Wine Bar – 2219 30th Street, San Diego, CA 92104
As interest in Mexico’s art, business, culinary and development scene grows, one local group is bringing its art to this side of the border. Barrios Hermanos, a collective that promotes cultural and business connections between neighborhoods in Tijuana and San Diego, will feature works from artists Jorge Tellaeche and Rodrigo “Rod” Villa.

When: February 24-25, 2018
Where: San Diego Chinese Historical Society and Museum – 404 3rd Ave, San Diego, CA 92101
This year’s fair celebrates the year of the dog, is free to the public, and promises to be the best ever, filled with spectacular dance and cultural performances, and tantalizing street food that you might find at a lively Chinese night market. No passport or plane ticket needed – it’s all right here.

When: February 24-25, 2018
Where: San Elijo Campground – 2050 S Coast Hwy 101, Cardiff, CA 92007
Surf Ride and SURFER have teamed up to bring Camp Shred, the world’s largest surf demo. The sixth annual event once again brings the best surfing brands and thousands of their loyal consumers together for a fun weekend of surfing while giving back to California State Parks.

When: February 24, 2018
Where: Fleet Science Center in Balboa Park – 1875 El Prado, San Diego, CA 92101
This special 1-day only fest will celebrate craft beverages from California and beyond and features live local music, food, and other vendors. Sample amazing brews from over 30 breweries and listen to some great live music. Sample throughout the night with your commemorative cup.

When: Thru February 28, 2018
Arts, entertainment and culture collide for Macy’s Museum Month in San Diego. This February the San Diego Museum Council and Macy’s have teamed up again for Museum Month, giving patrons a chance to discover what’s new at more than 40 area museums with savings only seen once a year.