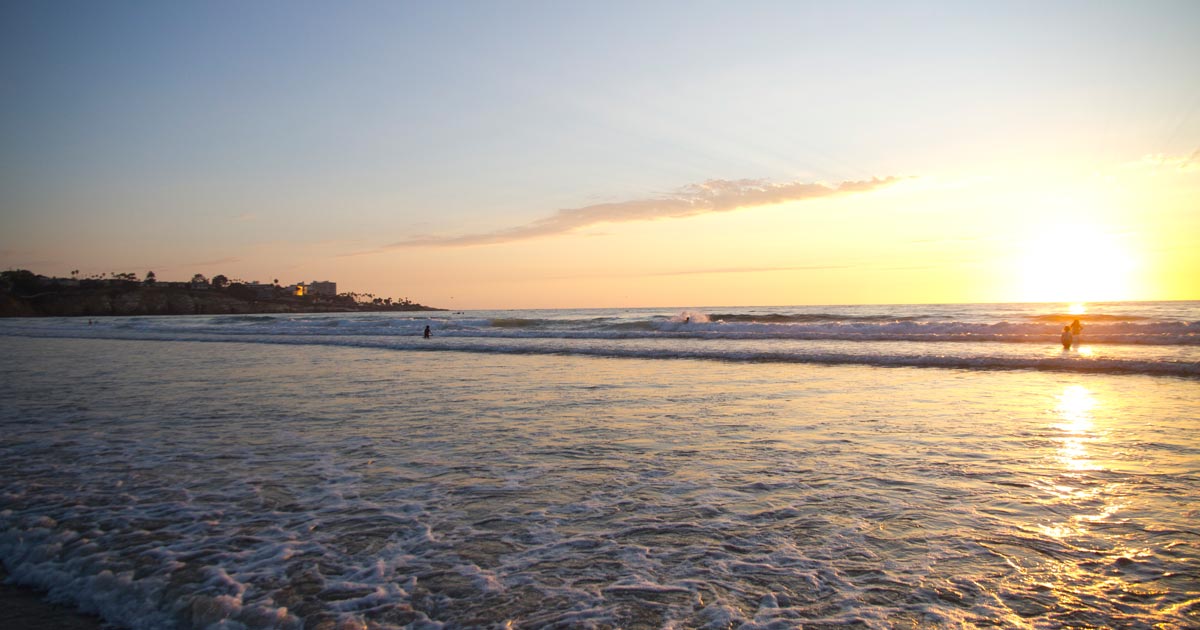 When: April 19-26, 2018
Where: Ultra Star Mission Valley Cinemas-Hazard Center – 7510 Hazard Center, San Diego, CA 92108
This Spring Showcase, we invite you to gaze into the distance. See unto forever. Picture a cinema with endless possibilities, a utopia of representation outside the washed-out mainstream. Creativity, entertainment, and inspiration in perpetual motion.

Israel: 70 Years of Craft and Design

When: April 20-22, 2018
When: Town and Country Resort & Convention Center – 500 Hotel Circle North, San Diego, CA 92108
At the San Diego Comic Fest you’ll find an extensive and eclectic program with things for every fan to enjoy. As you would expect of a comic con, there will be panel discussions; guest programs; an artist alley; tabletop gaming; cosplay; steampunk; an exhibitor hall full of your favorite comics, books, toys, and collectibles; and much, much, more. All of this takes place in a relaxed setting that enables fans and professionals to hang out and enjoy good times talking about comics, science fiction, films, animation, and all the other things that fans love.