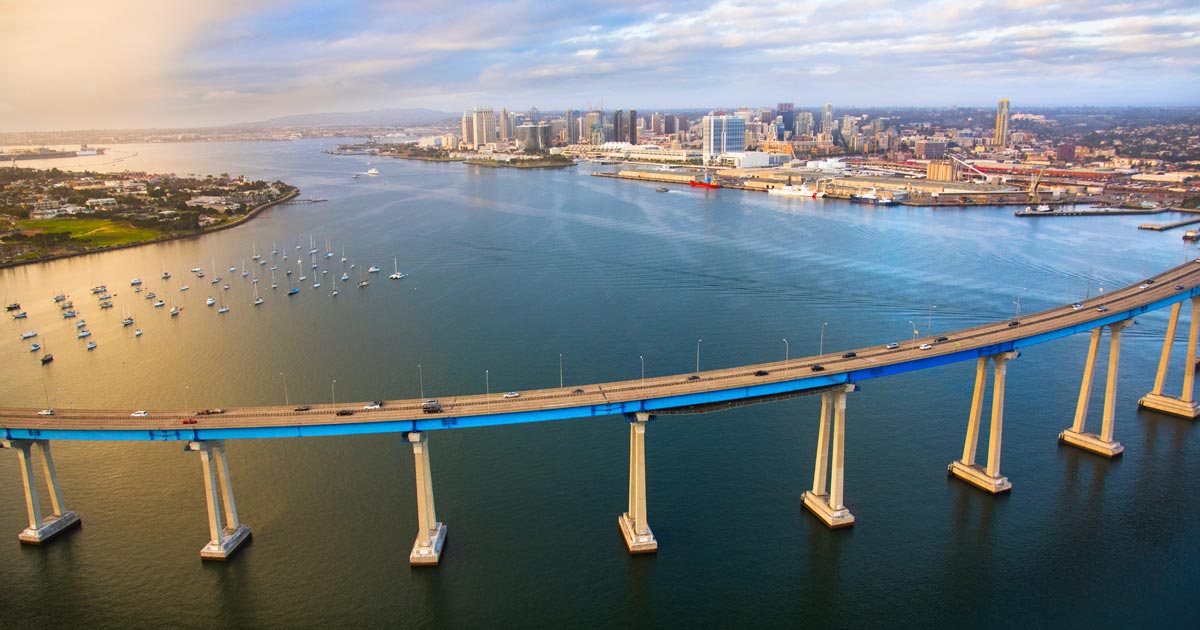 When: August 23 – September 16, 2018
Where: La Jolla Playhouse – 2910 La Jolla Village Dr, La Jolla, CA 92037
Backyard Renaissance Theatre Company, as a part of the La Jolla Playhouse Resident Theatre Program, presents the San Diego premiere of Smokefall. Change is in the air as Violet prepares to bring twin boys into the world. Inside her womb, her unborn sons contemplate their future, while the world around her is in transformation: her husband is secretly planning to leave her, her father is slipping into senility and her daughter has taken a vow of silence. Haunting and slyly funny, Smokefall explores the lives of this family in a lyrical treatise on the fragility of life and the power of love.

When: August 25-26, 2018
Where: Port Pavilion on Broadway Pier – 1000 N. Harbor Drive, San Diego, CA 92101
Calling all whiskey & bourbon worshipers, tequila aficionados, gin guzzlers, rum radicals, vodka vixens and mixologists to indulge your senses and shake up your summer as you mix and mingle with thousands of people at the 10th annual San Diego Spirits Festival.

When: August 25, 2018
Where: Imperial Ave & 28th, San Diego, CA 92102
The Imperial Avenue Street Festival is a multicultural street scene that celebrates the rich history, arts and culture of the Greater Logan Heights community.

When: August 26, 2018
Where: N Coast Hwy 101, Encinitas, CA 92024
Join us for LeucadiART Walk, a revival of the original 80’s art event in historic Leucadia with art, entertainment, a children’s art pavilion and more.