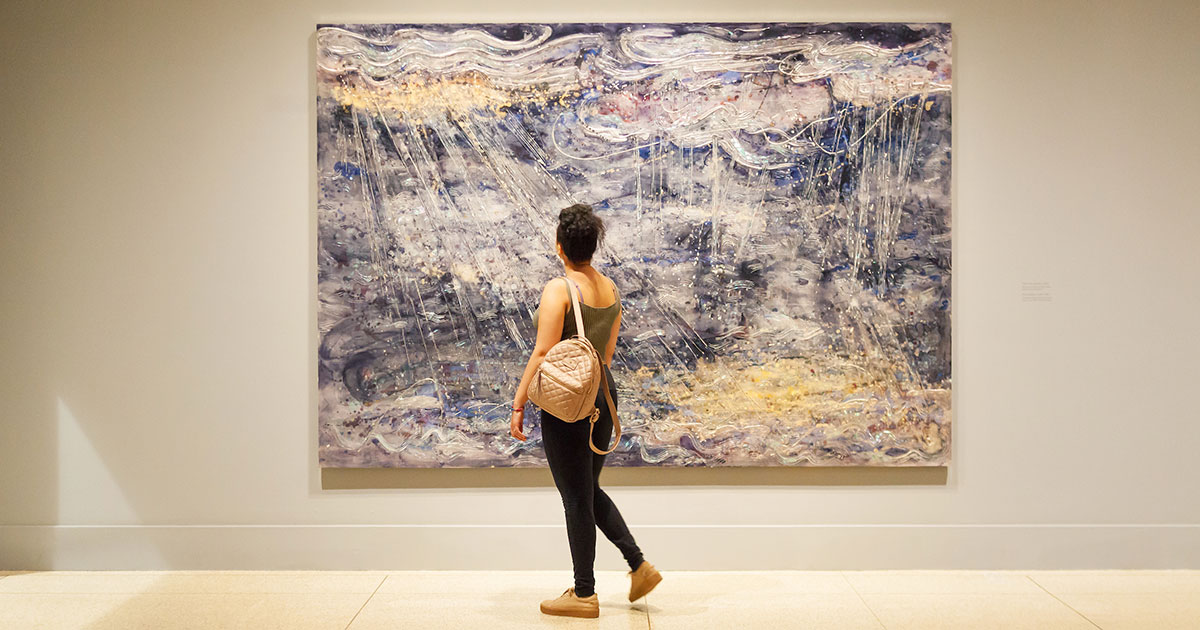 Between San Diego’s playhouses, museums, galleries, and theaters, there’s always plenty going on in the local art scene. This fall is no different, with an arts lineup that offers something for everyone. Here are five shows, exhibits, and festivals to add to your arts bucket list this season.

When: October 5-7, 2018
This fall, San Diego’s long-running dance tradition returns to the trolley line. Dancers choose stops along the line to perform in mostly-outdoor settings, making it one of the city’s most unique and beloved performances for more than 20 years.

When: October 18-21, 2018
Where: Del Mar Fairgrounds, Del Mar, CA 92014
Five-hundred contemporary artists from around the world will be featured in a four-day event that takes over the 30,000-square-foot Wyland and Expo Center, supplemented with art talks, entertainment, and other events. Around since 2009, the event is one of the premier art happenings in Southern California.

What if you only had 100 days to live? A husband and wife team explores that idea with an autobiographical musical memoir that critics from The New York Times loved. Tickets start at $35.

When: Until October 31, 2018
Where: San Diego Natural History Museum – 1788 El Prado, San Diego, CA 92101
In its 143-year history, The Nat has collected eight million artifacts from the natural world. Wouldn’t it be fun to take a peek at a curated selection of the most fascinating, bizarre, and unexpected curios from their archives? Beetles, whale bones, scales, and feathers—they’re all part of this exhibit that makes you feel as if you’ve snuck into the museum at night.

When: October 10-14, 2018
Where: Balboa Theater, Regal Cinema, and the ArcLight La Jolla
See world premieres of new films, attend elegant parties with filmmakers, and listen to panels on cutting-edge filmmaking ideas. All that and more is found in this stop on the indie film circuit, which kicks off at Balboa Park with its strongest films (Silver Linings Playbook, and Wild were previous opening night showings) followed by an after party.