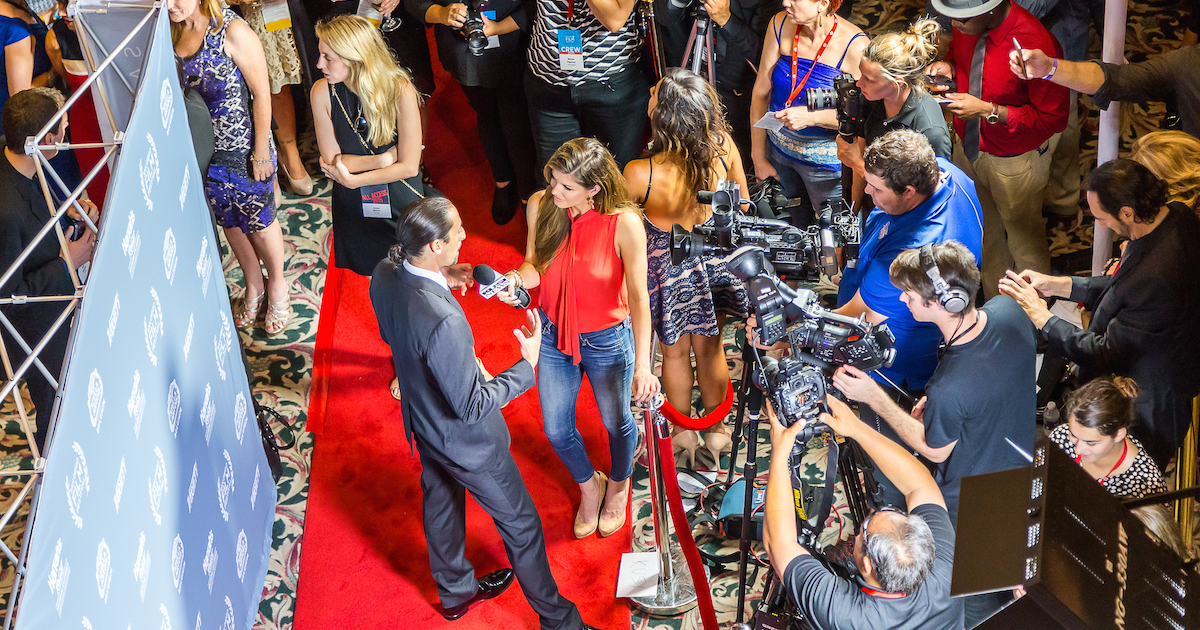 The San Diego Intl Film Festival gives you the ultimate sneak peek at Oscar-worthy films weeks or even months before the public has a chance to see them. In previous years, the Festival has premiered films which have been nominated for or won major awards including: THREE BILLBOARDS OUTSIDE EBBING MISSOURI, LION, ROOM, SILVER LININGS PLAYBOOK, 12 YEARS A SLAVE, THE IMITATION GAME, WHIPLASH, and many more.

The movie. The party. The red carpet. It all kicks off here as the San Diego International Film Festival lights up San Diego’s night. From the red carpet ceremony to the excitement of Opening Night’s film and interviews to the exclusive after party, this will be an unforgettable night filled with glitz and glamour. Film Premiere: Balboa Theatre, After party OMNIA Nightclub

Night of the Stars Tribute – Oct 11

Join us for San Diego’s biggest night in film! For one night only, San Diego transforms into Tinseltown as the Festival recognizes Hollywood’s most accomplished actors, directors, and filmmakers during an exciting evening filled with celebration and awards. Pendry San Diego.

Take a walk under the stars at the Festival Night Out as we bring everyone together to mix & mingle. Experience a night of fun festivities, including live music, food trucks, complimentary beverages and interactive experiences that are sure to make you a star! 21+. Horton Plaza Park

From indie features to daring documentaries to engaging and enlightening short films, we deliver films that reflects the unique culture of San Diego and fulfill our mission to “Make a Difference” with film. Film tracks include Social Impact, Environmental, Military, American Indian, and Equestrian – a local favorite.

The Festival isn’t just about film. It’s about filmmaking. After each screening, filmmakers take you behind the scenes, giving you an inside look at their creative process, walking you through the hurdles they overcame – and some of the fun they had – taking their project from script to screen.

San Diego’s most talented chefs are teaming up to take you on an epic cinematic adventure into the world of food as you explore and savor the delicious bites inspired by some of your favorite Festival films.