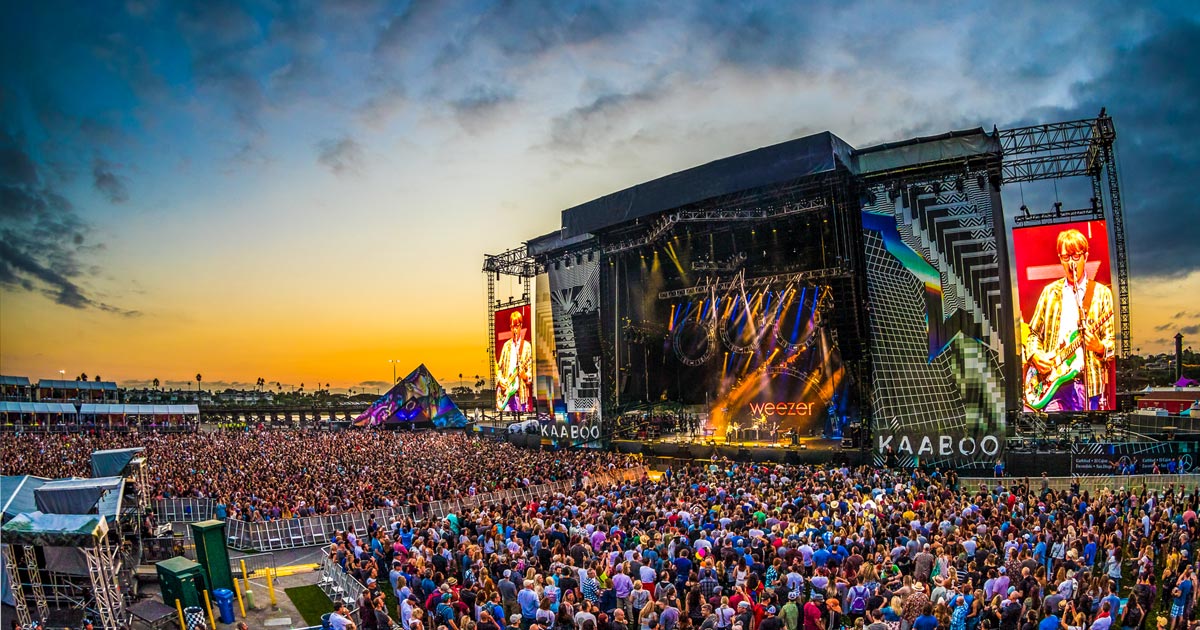 When: September 14-15, 2018
Where: Embarcadero Marina Park South – 200 Marina Park Way, San Diego, CA 92101
Swoop Freestyle is the latest extreme sport and the only parachuting event to take place within major cities worldwide, bringing the action straight to people’s doorstep. Swoop Freestyle FAI World Championships 2018 marks the second year of the innovative and multi award-winning international sports format. This year’s series will culminate with a final stop in San Diego, where the World Champion will be crowned. Join us, as 18 of the world’s elite in the sport will be showcasing highly demanding freestyle moves, pushing boundaries for an ultimate test of their skills.

When: September 13, 2018
During Taste of Downtown, enjoy tantalizing tastes from more than 40 Restaurants located throughout the East Village, City Center, and Gaslamp Quarter neighborhoods.

When: September 15, 2018
Where: Menghini Winery – 1150 Julian Orchards Road, Julian, CA 92036
Celebrate the end of summer with bluegrass to celebrate the festival’s roots and Western ballads to remember the past and present at the Julian Music Festival.

When: September 15, 2018
Where: South Park, San Diego, CA 92104
Hallmarked by an eclectic mix of restaurants, bars and pubs, coffee houses and family dining spots, chart a course for South Park and satisfy all your foodie cravings in one day!

When: September 16, 2018
Where: San Diego Convention Center – Hall B1 – 111 W Harbor Dr, San Diego, CA 92101
The Bridal Bazaar is San Diego’s #1 Wedding Expo where you can see and experience everything you need to make your wedding day complete. This is San Diego’s largest fall bridal show so you’ll find more ideas, more style, and more choices to help you plan your day, your way.