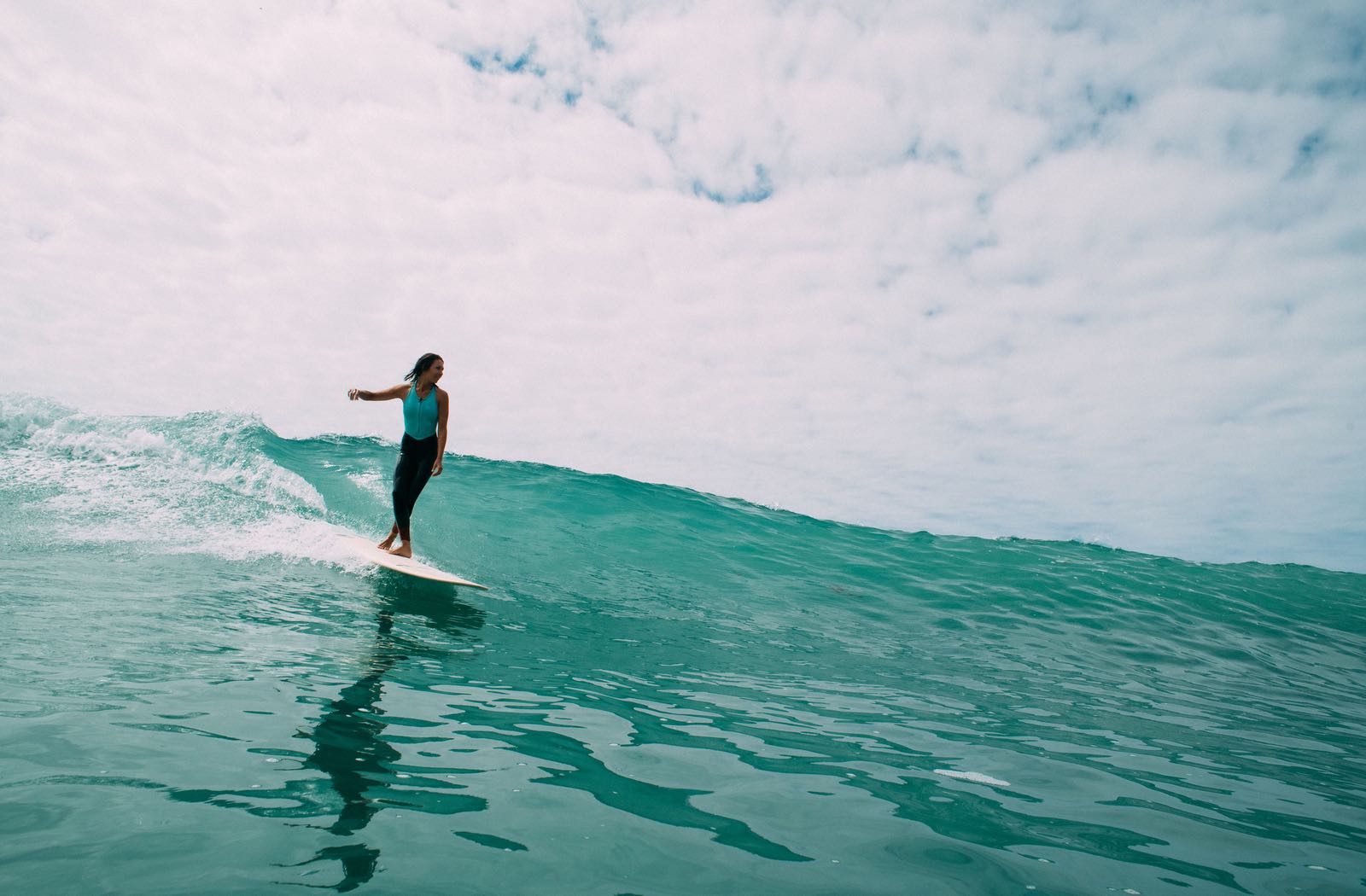 Make plans to spend the upcoming weekend in San Diego enjoying everything California’s Beach City has to offer including the world’s best female surfers, wine festivals, and these top things to do.

The Book of Mormon

When: July 23-28, 2019
Hailed by The New York Times as “the best musical of this century” and the winner of nine Tony Awards®, THE BOOK OF MORMON is the blockbuster Broadway smash from South Park creators Trey Parker and Matt Stone, and the Oscar®-winning composer of Disney’s Frozen and Avenue Q, Bobby Lopez.

When: July 25, 2019
Celebrate the 3rd Annual National Carousel Day at the historic Balboa Park Carousel on July 25. There will be FREE carousel rides all day, and numerous family-friendly activities, including music, dancing, food and entertainment from 11 a.m. to 3 p.m.

When: July 25, 2019
The Museum celebrates Art & Empire: The Golden Age of Spain with the popular sundown series, Culture & Cocktails.

When: July 26-28, 2019
The world’s top professional female surfers are back in Oceanside, CA for the 12th Supergirl Surf Pro, a 3-day event July 26-28, 2019. The weekend will be jam-packed with world-class competition that will have you on your toes and a festival village loaded with female-inspired vendors, activities and entertainment.

Hooray for Hollywood: A Night at the Oscars

When: July 26-27, 2019
Lights, camera, cue the orchestra! The magical music of the movies returns to Bayside Summer Nights with a concert featuring all new film clips accompanied by famous scores led by conductor Ted Sperling.

When: July 27 – August 25, 2019
Legendary comedian and writer Steve Martin is back with a riotously funny farce. Newly married Louise is bored with her demanding and uptight bureaucrat husband. Then one day at the royal parade, she jumps up on a bench to see the king go by, and oops—wardrobe malfunction!—her bloomers come loose and fall down around her ankles. Her husband is frantic that her faux pas will cost him his job and reputation. But suddenly the room they’ve been trying to rent out has plenty of takers, and it just might have something to do with…the underpants. Steve Martin, who gave Globe audiences hits like Picasso at the Lapin Agile, Bright Star, and Meteor Shower brings us a hilarious look at sudden fame and the crazy things people do when they’re in the grip of romantic fever. The New York Times calls the play “laugh-out-loud funny!” and “an amalgam of comic book and social commentary made out of sex jokes, slamming doors, and sophisticated repartee.”

When: July 27, 2019
Enjoy over 150 wines from across the globe, gourmet local food vendors, live DJ, lawn games and watch the races from the infield. Then, after the wine fest, enjoy complimentary entry to the summer concert by Country group Midland.

When: July 28-29, 2019
Come taste the exciting world of natural wine and learn about what you drink at a weekend festival packed with winemakers, importers and advocates of Natural wine.

2019 Junior Over The Line Tournament

When: July 28, 2019
The Old Mission Beach Athletic Club (OMBAC) invites children and young adults from the ages of 5-20 to participate in the 2019 Junior Over-the-Line (OTL) Tournament.

Common with the San Diego Symphony

When: July 28, 2019
An Academy Award and three-time Grammy®-winning hip hop artist, actor, film producer and activist, Common joins the San Diego Symphony for a one-night-only showcase performing selections from his new forthcoming album Let Love Have the Last Word, along with some of his most memorable hits. Starting with his breakthrough 1992 album Can I Borrow a Dollar?, Common quickly became one of the most influential figures in hip-hop, augmenting his illustrious music career with roles in film and television in the decades that followed. Don’t miss this iconic, multi-talented artist as he takes the Bayside Summer Nights stage for an electrifying evening with the San Diego Symphony and conductor Steven Reineke.

When: Thru September 1, 2019
Go wild at the San Diego Zoo Safari Park this summer! Summer Safari presented by Groupon brings later hours and more fun. On Saturdays and Sundays from May 25 through September 1, you can stay until 7 p.m. for evening safari adventures. Walk among kangaroos and wallabies at the newest habitat, Walkbout Australia, and hear a didgeridoo played. Enjoy guitar music, roaming jugglers and magicians, and summer food and drink specials throughout the Park.

When: Thru September 2, 2019
Stay after dark and celebrate summer during Nighttime Zoo presented by One Medical, June 16 through September 2. Enjoy live music, fun shows, animal encounters, food, and more!

When: July 17 – September 2, 2019
San Diego horse racing takes place where the “turf meets the surf” at the Del Mar Racetrack. Fans flock to the track each summer to wager on their favorite horses during the popular, annual Del Mar Thoroughbred Club racing season, mid-July – early-September. Be part of the magic and nostalgia of this long-time horse race tradition dating back to 1937 when Bing Crosby greeted the first guests, and Seabiscuit won by a nose in the infamous race in 1938. This season features the nation’s top race horses, trainers and jockeys, and plenty of fun in the sun.

When: Thru September 27, 2019
Summer is a time to relax, explore and enjoy – and there’s no better place to perfect the art of summer than in Balboa Park. From evening concerts to extended museum hours to food truck feasts to gardens and picnics and more, Balboa Park is the destination for summer fun – all day and into the night.