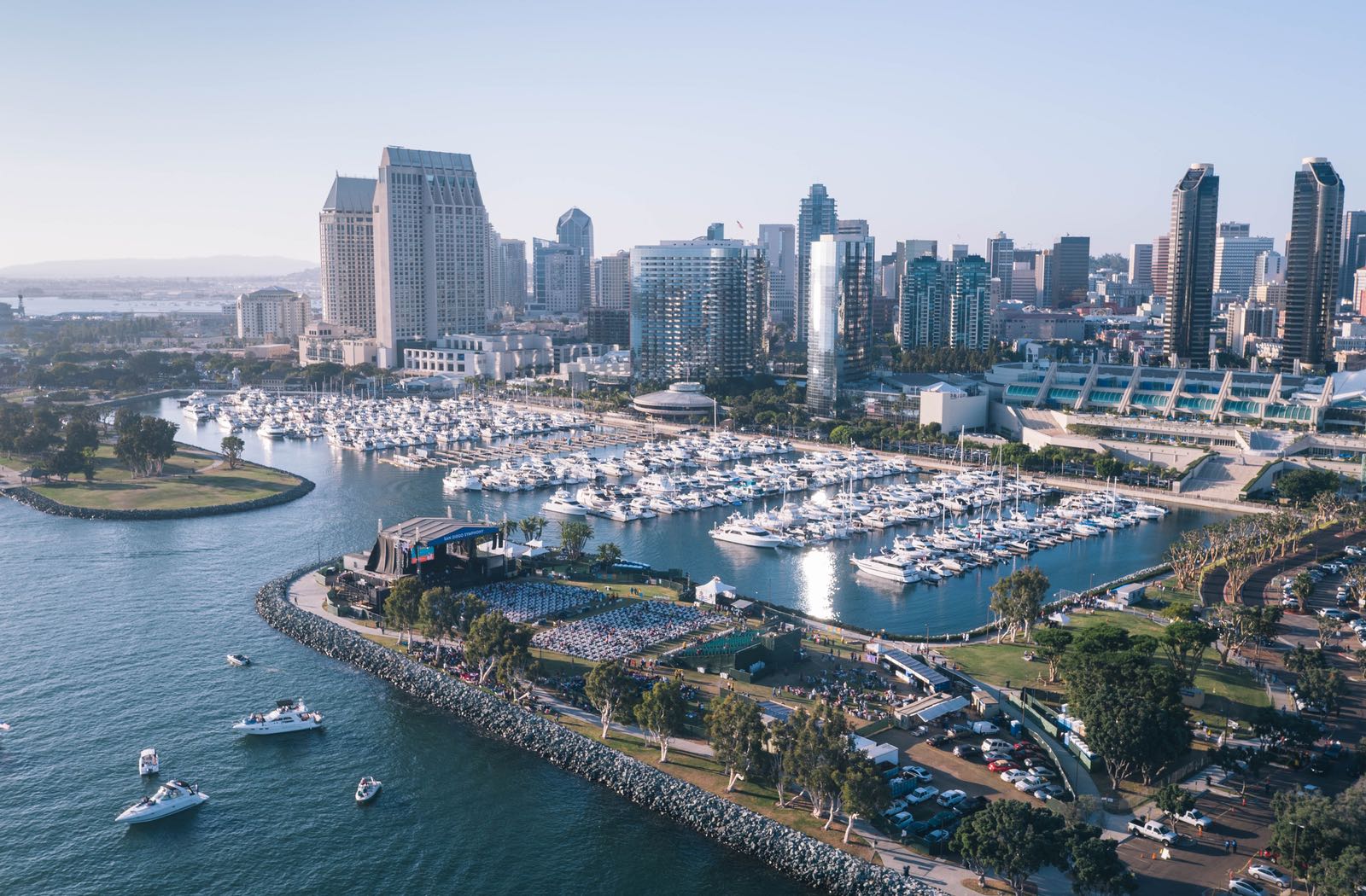 Spend the first weekend of August in San Diego enjoying the sounds and sunshine of California’s Beach City and these top things to do.

When: August 1-3, 2019
Explore the world of astronomy during the three-day Julian StarFest. See telescopes and view objects in the night sky, vendors, guest speakers, and camping.

Star Wars: The Empire Strikes Back In Concert

When: August 1-2, 2019
Don’t miss one of the most popular science fiction films of all time shown on the big screen with John Williams’unforgettable score—from the brassy and foreboding Imperial March to the noble “Yoda’s Theme”—performed by the orchestra and conducted by Larry Loh.

When: August 2 – September 1, 2019
Inspired by and featuring the songs of Elvis Presley. It’s 1955, and into a square little town in a square little state rides a guitar-playing young man who changes everything and everyone he meets in this hip-swiveling, lip-curling musical fantasy that’ll have you jumpin’ out of your blue suede shoes with such classics as “Heartbreak Hotel,” “Jailhouse Rock,” and “Don’t Be Cruel.”

When: August 2-23, 2019
A new era of SummerFest begins this August in our brand-new home, The Conrad Prebys Performing Arts Center! The 2019 Festival will not only showcase exceptional artists in the acoustically spectacular Baker-Baum Concert Hall, but it also marks the inaugural season with internationally acclaimed pianist, Inon Barnatan, as SummerFest Music Director. Subscribers will enjoy many spectacular chamber music programs from the best seats, and at the best price.

When: August 2-4, 2019
Grand Opening Weekend for our new tap room in Banker’s Hill, Pure Project at The Park! We are looking forward to sharing what we have been building, we think you’re going to like it.

When: August 2-4, 2019
The Carlsbad Music Festival – Adventurous music by the beach featuring 60+ performances in three days in the charming seaside Village of Carlsbad.

When: August 2-3, 2019
For two days, you will be able to enjoy a variety of merchants, engage in family-friendly activities, treat yourselves to Japanese festival foods, a beer garden, a tea & dessert garden, and experience cultural performances throughout each day! Each festival day will also be highlighted with traditional Bon Odori practices.

When: August 3-4, 2019
Join the Fleet’s Curator of Impossible Science, Jason Latimer, as he hosts the fifth annual Impossible Science Festival at the Fleet Science Center! Learn how to make objects invisible. Experience virtual reality and what it’s like to walk on a construction girder! Explore levitation.

When: August 3, 2019
The San Diego Taco & Beer Festival features more than 100 local and regional breweries as well as tacos prepared by 20-25 of the top restaurants in Southern California. Watch exciting Luche Libre Mexican wrestling, stop by the interactive photo booth, plus DJ’s, games and more!

When: August 3, 2019
Come out for an evening of amazing live music by the 45-piece Marine Band San Diego, as well as their popular music group, “Sound Strike,” and New Orleans-style brass band, “Double Time Brass Band.” These talented Marines will get you pumped with several numbers that will be sure to keep you swaying – ooh-rah!

When: August 4, 2019
Lemon Festival celebrates Chula Vista’s heritage as the “Lemon Capital of the World” and will feature live entertainment, a kids’ fun zone and lemons galore.

When: Thru September 1, 2019
Go wild at the San Diego Zoo Safari Park this summer! Summer Safari presented by Groupon brings later hours and more fun. On Saturdays and Sundays through September 1, you can stay until 7:00 PM for evening safari adventures. Walk among kangaroos and wallabies at the newest habitat, Walkbout Australia, and hear a didgeridoo played. Enjoy guitar music, roaming jugglers and magicians, and summer food and drink specials throughout the Park.

When: Thru September 2, 2019
Stay after dark and celebrate summer during Nighttime Zoo presented by One Medical. Enjoy live music, fun shows, animal encounters, food, and more!

When: Thru September 27, 2019
Summer is a time to relax, explore and enjoy – and there’s no better place to perfect the art of summer than in Balboa Park. From evening concerts to extended museum hours to food truck feasts to gardens and picnics and more, Balboa Park is the destination for summer fun – all day and into the night.