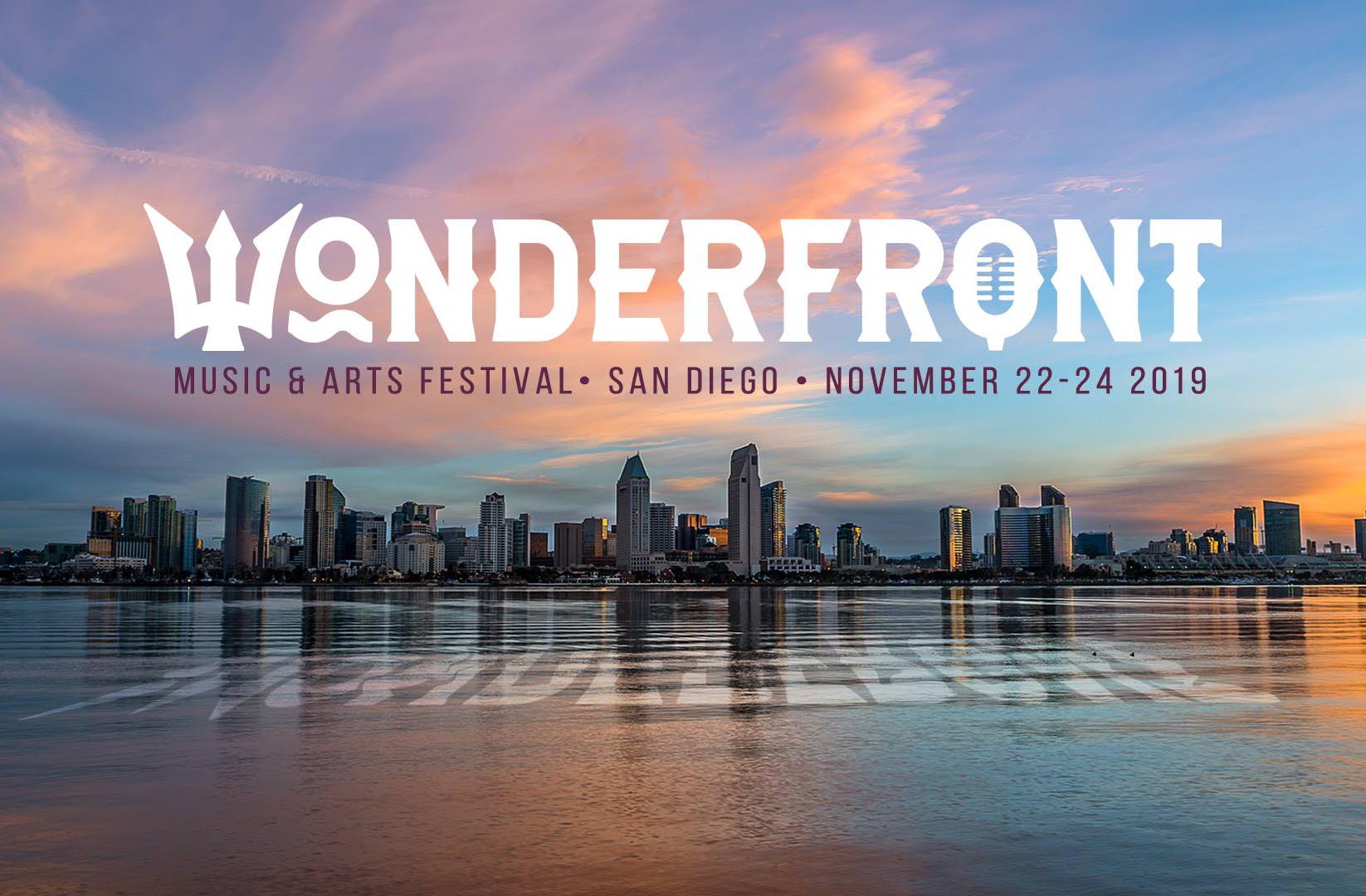 With over 95 artists across a wide variety of genres including rock, indie rock, electronic, hip-hop, latin, reggae, and punk — Wonderfront’s lineup reflects the organizer’s belief that there is strength in diversity. Wonderfront prides itself in its accurate portrayal of the San Diego culture and demographic.

Newly-announced Guitar Legends 3 is a rare act, composed of the most renowned guitarists in the world and an all-star band. It will be a broadcasted concert event presented by America Salutes You. The performance will air as a holiday special to raise funds for veterans and first responders charities. San Diego, recognized for its large military presence, makes a perfect location for the revival of Guitar Legends.

What Else to Expect

Rob Machado and Trevor Hoffman, who, like Tony Hawk, became involved in the festival early on as investors and ambassadors. They are thrilled with the caliber of the lineup and the mindful approach that was taken to get it to where it is today. Plus Rob is inviting some special friends to jam with him on Sunday, as Rob Machado & Friends.

How To Get Your Wonderfront Music & Arts Festival Tickets

Tickets are on sale now on the Wonderfront Music & Arts Festival website via the button below. Subscribe to the WonderLIST at WonderfrontFestival.com and gain access to exciting festival updates, news, information, and a chance to win the WonderFULL Life all-inclusive VIP package.

Get Your Wonderfront Tickets