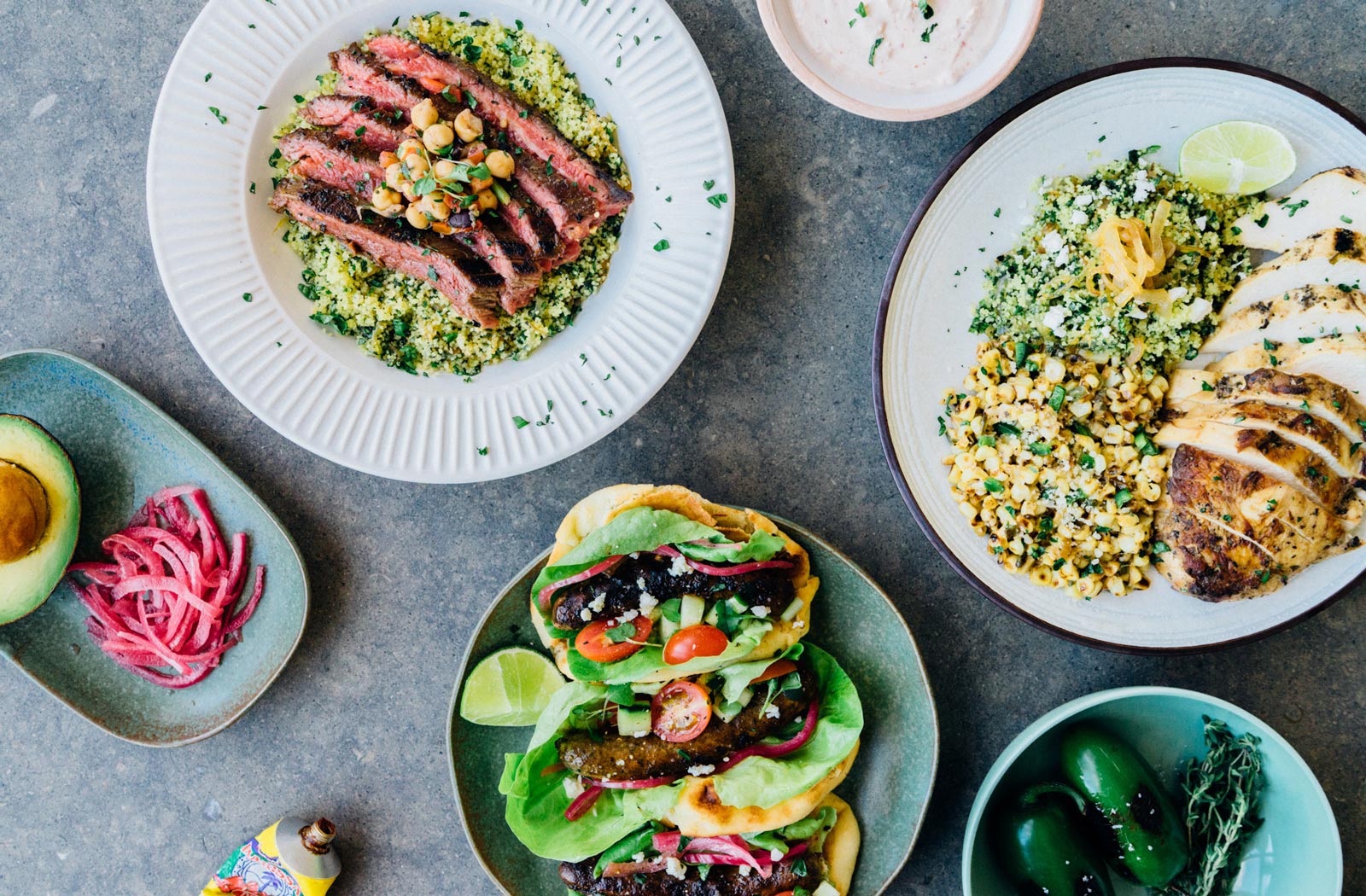 San Diego’s year-round growing season and access to some of the freshest seafood inspires chefs to create exceptional California cuisine. Yet San Diego’s dining scene is too multi-faceted to be defined by one culinary style. The region embraces a creative multiculturalism, led by chefs whose diverse ethnic backgrounds and unique culinary expertise make for a dynamic dining destination. The following are a few of the multicultural chefs in San Diego who are not afraid to mix flavors, play with spices and utilize inventive cooking techniques while keeping true to their own heritage and traditions.

Where: Barrio Dogg – 2234 Logan Ave., Barrio Logan, CA 92113
An avid low rider car fan, Pablo Rios grew up in his grandmother’s kitchen in Barrio Logan, San Diego’s Chicano-centric neighborhood. At the age of seven, he began dreaming of his own restaurant while working at his uncle’s Mexican eatery. After working in real estate for a few years, a trip to Ensenada, Mexico, triggered the idea for Barrio Dogg, a low rider-styled hot dog cart located right in the neighborhood where he grew up. It began as a two-menu-item cart. Now it’s a restaurant and bar serving 13 different types of hot dogs, micheladas and 16 Mexican and San Diego craft beers on tap. The Chicano comfort food menu fuses many international culinary styles, from Asian and German to Cuban and Mexican, combined with his grandmother’s traditional cooking techniques.

Plus, Realm of the 52 Remedies, an adjoining speakeasy that takes inspiration in both drinks and décor from Chinese medicine. As Head of Culinary Operations, Bautista works to elevate both menus. He incorporates his Filipino American background and owners Cris Liang and Joon Lee’s Korean, Mexican and Chinese heritage.

Where: Medina – 2850 El Cajon Blvd. Suite 4, San Diego, California 92104
Alia Jaziri grew up in San Diego with a North African father and Chinese-Indonesian mother. Jaziri was influenced by the spices in her family’s pantry, her father’s traditional cooking techniques and San Diego’s proximity to Mexico. After working in the tech industry in San Francisco, Jaziri realized food was her true calling. She returned to San Diego to cook at pop-up dinners and farmers’ markets until she was ready to open Medina in the eclectic North Park neighborhood. Described as Moroccan Baja cuisine, Medina is a stylish fast-casual eatery serving dishes that allow Jaziri to reflect her roots. Dishes include the herbed couscous grain bowls with Moroccan-spiced chicken asado and merguez (house-made spicy lamb sausage) tacos.

Where: Azúcar – 4820 Newport Avenue, San Diego, CA 92107
Vivian Hernandez-Jackson was born and raised in Miami by Cuban parents. Her passion for baking and cooking started at the age of eight. She first moved to Europe to attend Le Cordon Bleu and work as a pastry chef in London. Later on, she took a job teaching baking classes in San Diego. Next, she accomplished her dream of opening her own bakery in her laid-back Ocean Beach neighborhood. Azúcar is a local favorite. Hernandez-Jackson’s sandwiches, cakes and pastries, like guava and cheese pastelitos, are a true reflection of her classical French training and Cuban roots.