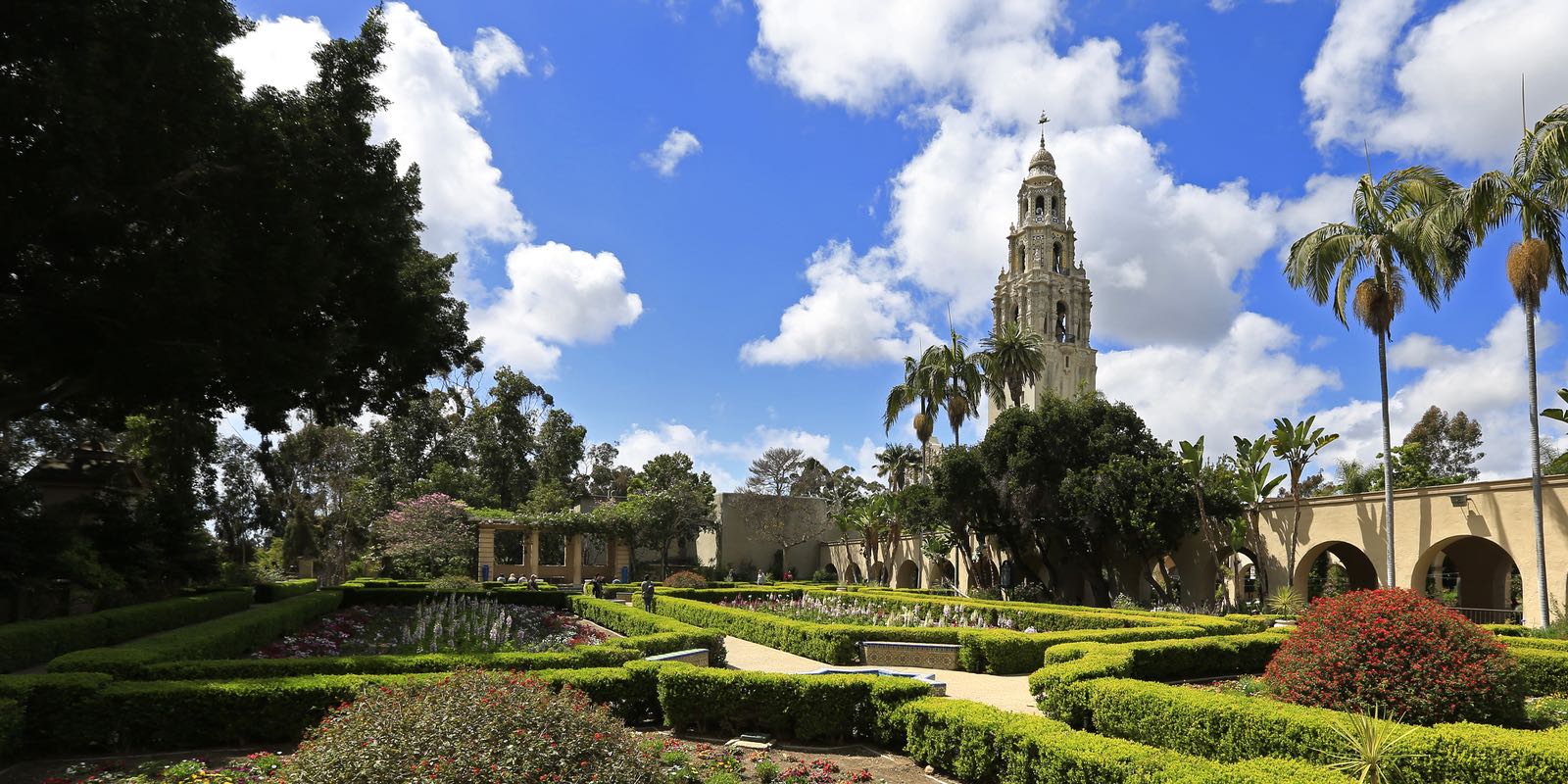 Looking to scare up some interesting things to do in October? Then Balboa Park should be on your list. From Halloween happenings to thought-provoking panels to sake sipping at sunset, it’s frightening how much there is to do in the park this month.

Where: Starts at Juniper Road and Balboa Drive
When: Thru November 2, 2019
Tis the season for scares and screams, and Balboa Park is the place where you can get both – not to mention some steps – at the storied Haunted Trail. This one-mile trek will make you want to holler with fright with trips to the swampy fog of the upside-down world from Stranger Things and to a replica of the Birdbox Cabin. Those brave enough to traverse the Haunted Trail will also have to contend with a ghoulish bus filled with giant babies, chainsaw-wielding streampunk clowns and a Merlin’s Forest filled with plenty of black magic. The frightening fun runs through Nov. 2.

Where: Museum of Photographic Arts
When: October 15-27, 2019
If you have a love of film and Italian culture, then you’ll want to make sure you check out the 13th Annual Italian Film Festival, with a wide-ranging lineup from comedies to dramas to documentaries. This festival is also featuring a short film competition on Oct. 19, with the winners being announced at the annual gala. The gala will feature music and a Milan-inspired menu.

Where: San Diego Museum of Art
When: October 17, 2019
The San Diego Museum of Art will be driven to abstraction in the latest incarnation of its wildly popular Culture & Cocktails quarterly soiree. The night – a celebration of its Abstract Revolution exhibit that focuses on the women artists who fueled the movement – will, of course, feature cocktails along with delicious bites, including lemon cupcakes, as well as a variety of activities from a Rainbow Exposure Photo Booth to Abstract Expressionist-inspired makeup and face painting to spin art to bandana designing. The fun goes from 6:00 to 10:00 PM. Tickets are $10 for members and $25 for non-members.

Where: San Diego Museum of Art
When: October 25, 2019
Get ready for Halloween thrills with a decidedly theatrical twist as the San Diego Museum of Art teams up with San Diego Shakespeare Society. Take a tour of the museum’s spookiest works of art while experiencing bone-chilling recitations from Macbeth, Hamlet and Edgar Allen Poe. Tours meet in the rotunda at 6 and 7 p.m. Spooky Artstops coincides with the museum’s Art After Hours where admission is only $5 after 5 p.m. on Fridays.

Where: Balboa Park
When: October 26, 2019
Balboa Park is pulling off a real trick: Holding a Halloween celebration that is filled with so many treats. The 11th annual Halloween Family Day – and the region’s largest free celebration – has it all. A costume contest, crafts, Day-of-the-Dead-inspired displays and activities, carnival games, live entertainment and food trucks. There will even be a Thriller flash mob in the Plaza de Panama. In addition, some of the museums will be joining in with some spooky programming of their own both outside in the plaza and inside their museums.

Explore Balboa Park
Save with the Explorer Pass