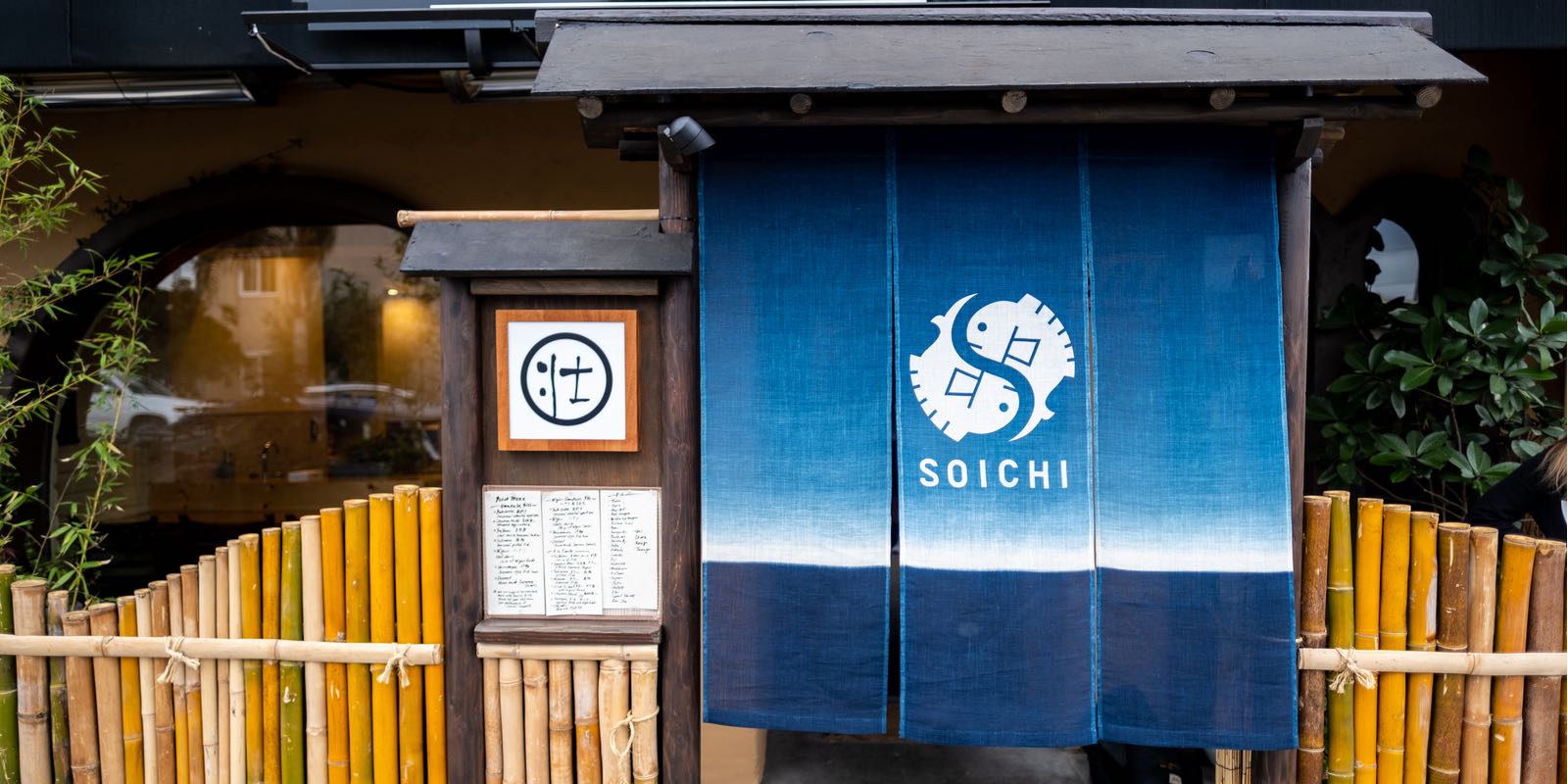 San Diego’s rising restaurant scene is reaching for the stars these days — and it has just brought home a fistful of them.

San Diego previously had only one Michelin-star establishment — Addison at the Fairmont Grand Del Mar in Carmel Valley. Now it has four, with three new local honorees revealed in the late September unveiling of the 2021 Michelin guide. On top of that, Addison was bumped up from a single star to two (out of a possible three). One of only 16 restaurants statewide to earn that distinction.

And the news gets even better! Five local restaurants to Michelin’s Bib Gourmand list of “good quality, good value restaurants”. They join eight others that earned Bib Gourmand honors in the inaugural Michelin California guide two years ago. Here’s a look at San Diego’s expanding constellation of Michelin-star dining destinations and Bib Gourmand finds (with quotes from Michelin’s restaurant inspectors).

Where: 5200 Grand Del Mar Ct, San Diego, CA 92130
Chef William Bradley’s epicurean juggernaut at the Fairmont Grand Del Mar has reached heights hardly dreamed of on the local culinary scene just a few years ago, with its promotion to two Michelin stars. The Michelin folks observed that “Chef Bradley’s new California gastronomy nine-course tasting menu evolves with the seasons and pairs it with an extensive wine list showcasing top California vintages and newly discovered selections from around the globe.”

Where: 2659 State St, Suite 102, Carlsbad, CA 9200
Jeune et Jolie (French for “young and beautiful”) has made a big splash since its 2018 founding. Michelin credits owner John Resnick (who also opened the nearby Campfire) and Executive Chef Eric Bost for guiding what it calls an “appealing and well-orchestrated French restaurant oozing with style and elegance at every turn.”

Where: 2121 Adams Ave, San Diego, CA 92116
The namesake chef behind this intimate Japanese restaurant in University Heights, Soichi Kadoya, actually has connections to a pair of newly starred restaurants, as you’ll read in a minute. Soichi is centered on a chef-driven experience characterized by the Japanese term omakase, which translates as “I leave it up to you.” Michelin says the sushi here “leans straightforward,” adding that it is “impressive and flaunts much skill.”

Where: 2244 San Diego Ave, Suite C, San Diego, CA 92110
The Old Town restaurant where Chef Soichi Kadoya honed his skills before decamping to University Heights earns its own Michelin star under the guidance of chef/owner Takeaki Tadokoro and young chef Tatsuro Tsuchiya. The restaurant “takes great pleasure in providing diners with a delightful dining experience,” Michelin’s inspectors said, adding: “Attention to detail is a hallmark, as sauces are homemade and the fish of the day rests within a wood box awaiting very special treatment.”

Now, five more have joined the party. Here’s a look at the local Bib Gourmand additions for 2021.

Where: 1195 Island Ave, San Diego, CA 92101
Presided over by Chef Travis Swikard, this East Village restaurant takes its name from the Greek term kallos, referring to a thing of beauty. Michelin’s inspectors seem to agree. They say the cuisine at Callie “takes advantage of the best ingredients SoCal has to offer in highly shareable dishes featuring the bold, sunny flavors of the Mediterranean.”

Where: 4161 Voltaire St, San Diego, CA 92107
Point Loma plants its Michelin flag with this intimate but convivial neighborhood trattoria. The Michelin people make a point of advising that “those on a quest for indulgence should look no further than the truffled gnocchi with a cream sauce, served in its own copper pot.”

Where: 2233 Logan Ave, San Diego, CA 92113
This Barrio Logan eatery is an Italian favorite. And it lives up to the term “homey”: The restaurant is set in a converted house. Michelin says the “adorable osteria” a “true family operation”. They note that the wife-and-husband team of Francesca Penoncelli and Mario Casineri run the kitchen.

Where: 232 S Coast Hwy, Oceanside, CA 92054
This Balinese-inspired restaurant in coastal North County prides itself on mixing Southeast Asian flavors with a Western flair. Michelin’s inspectors enthuse that “you’ll find some serious Indonesian cooking here”. And praise such dishes as the charred eggplant with smoked tomato sambal and crispy fried shallots, “a textural and flavor-forward delight.”

Where: 550 W. Date St, San Diego, CA 92101
The folks behind this breakfast-and-brunch-only restaurant in Little Italy don’t seem to take themselves too seriously. Their amusingly eye-straining homepage advises, “We don’t make websites. We make breakfast”. But Morning Glory wins some earnest praise from Michelin for its “familiar-seeming favorites and of-the-moment meals—hello, avocado toast and shakshuka.”