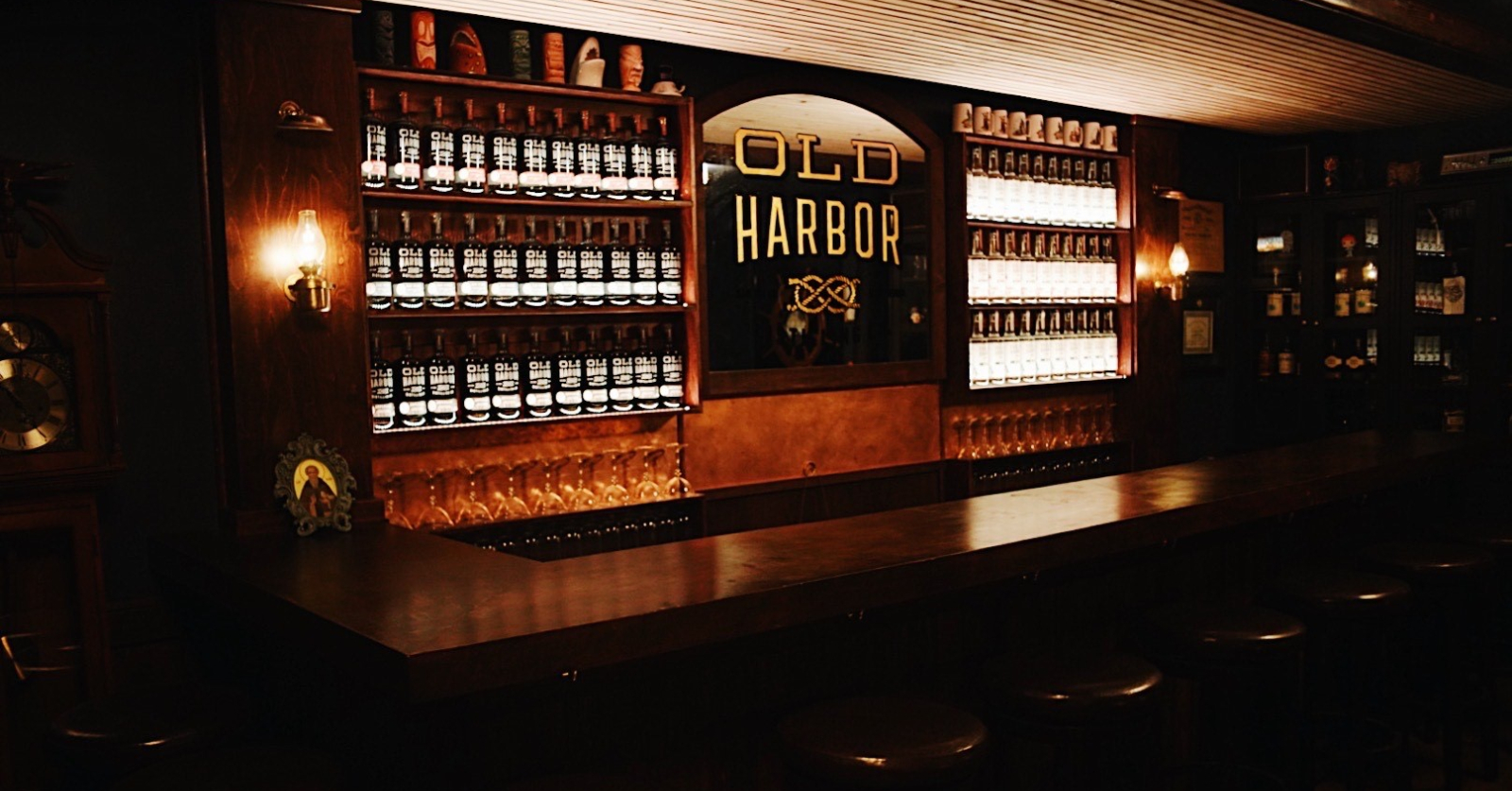 With Spooky season upon us, is there a better way to celebrate than with some spirits? And for those scared of ghosts and ghouls, there’s no need to fret because there’s nothing scary about these spirits. San Diego’s nickname “Capital of Craft” extends far past beer and cocktail programs to an array of liquors, including whiskey, gin, vodka, rum, agave spirits and more, brewed right here in San Diego. Whether curious travelers prefer a traditional tipple — dark or clear — or fancy an experimental liquor brewed with pomegranate or pumpkin, there’s a place to punch up everyone’s drinking agenda.

Where: 9750 Distribution Ave, San Diego, CA 92121
From the head brewer at one of San Diego’s famous breweries, Ballast Point Brewing, comes Cutwater Spirits with an award-winning portfolio of spirits that include whiskey, vodka, gin, rum, tequila and liqueurs that are incorporated into canned cocktails available nationwide. Visitors can get their drink on at Ballast Point’s 50,000-square-foot distillery, tasting room and restaurant combo in San Diego’s Miramar neighborhood. Whiskey lovers should be sure to try the distillery’s Devil’s Share American Whiskey, rich in woody caramel and vanilla notes backed by hints of cinnamon, cardamom and licorice.

A Cauldron of California Coastal Gin

Vodka Perfect for Vampires or Humans

Where: 1495 G St, San Diego, CA 92101
San Diego’s You & Yours Distilling Co., one of the first female-owned and operated distilleries in the United States, produces all of its small-batch canned and bottled vodka and gin in Downtown’s East Village. Vampires with a sweet tooth who enjoy a creamy, vanilla-like sweetness with subtle hints of apple and pear should go for the Y&Y Vodka. The grape-based vodka has a satisfying texture, capped off by an elegant floral finish.

Where: 8706 Production Ave, San Diego, CA 92121
Named for a rum-running schooner that supplied Southern California during Prohibition, Malahat Spirits Co. distills rum and whiskey in its twin copper-pot stills. The distillery in San Diego’s Miramar neighborhood is a throwback to the days of Prohibition, when speakeasies were bustling and liquor was hidden in local caves and basements. Observant visitors will also see some props from a famous Hollywood movie as well as the San Diego Maritime Museum and Star of India. Spirit lovers will experience a sampling of six of Malahat’s artisanal spirits, including some that aren’t on the shelves, with seasonal surprises and experimental blends. The Spiced Rum is a can’t-miss for visitors just passing through. The taste is a unique blend of about a dozen natural ingredients with the richness of vanilla and cinnamon.

Where: 1477 University Ave, San Diego, CA 92103
Fruitcraft experiments beyond the grapes, apples, potatoes and starchy grains that are the basis for the vast majority of fermented and distilled alcoholic drinks. The establishment is an all-in-one kombuchery, cidery, meadery and distillery, making suds from pineapples, pomegranates, cranberries, mangos, pumpkins and blends thereof. While spooky season brings all things afterlife, Fruitcraft puts forth quite the opposite: Eau de Vie, French for “Water of Life,” gives visitors a taste of clear spirits distilled from fermented fruits.

Agave for the Afterlife

Where: 7950 Stromesa Ct, San Diego, CA 92126
Distilled in quantities of 30 gallons or less, Seven Caves Spirits are “ludicrously” small batch. With a belief in crafting the finest distilled spirits using the best ingredients possible, Seven Caves is a true “grain to glass” San Diego distillery, meaning every drop of alcohol that leaves the shop comes to life at the distillery first. Book a reserved tasting for a flight of rum, gin, whiskey and the first of the exploratory series: the agave spirit. While not a traditional tequila, this spirit is unique to the world and a first in San Diego.

No Need to be Afraid of this Absinthe

Where: 1735 National Ave, San Diego, CA 92113
Born out of the idea of doing more by wasting less, ReBru Spirits takes unsold beer destined for the drain and repurposes it into spirits. ReBru is a one-stop shop for visitors seeking flights without the frights. The distillery is located in Barrio Logan, San Diego’s artistic and industrial neighborhood with Mexican roots, in a Willy Wonka-esque warehouse that is also home to a craft brewery, wood-fired pizza restaurant, speakeasy and large indoor and outdoor events area. Liquor lovers should be sure to try Rebru’s absinthe, made with real wormwood and delivering a sweet black-licorice flavor accompanied by a light floral hint. The drink finishes with a tingling numbness from the angelica root and star anise.

Trading the Candy for Some Brandy

Where: 404 S. Coast Hwy, Oceanside, CA 92054
Encounter some good spirits at Pacific Coast Spirits, a small-batch craft distillery and kitchen that embodies California’s energy and essence. The distillery uses only premium ingredients sourced as locally as possible to the Pacific Coast, developing handmade spirits that are representative of the region. A visit to the restaurant and tasting room would not be complete without trying their brandy. Guests can choose between the Pisco Style Brandy for a lighter and refreshing flavor, or the American Brandy for a classic, oaky flavor.

Werewolves Howl for this Moonshine

Map of the Ghoulishly Spooky Spirits