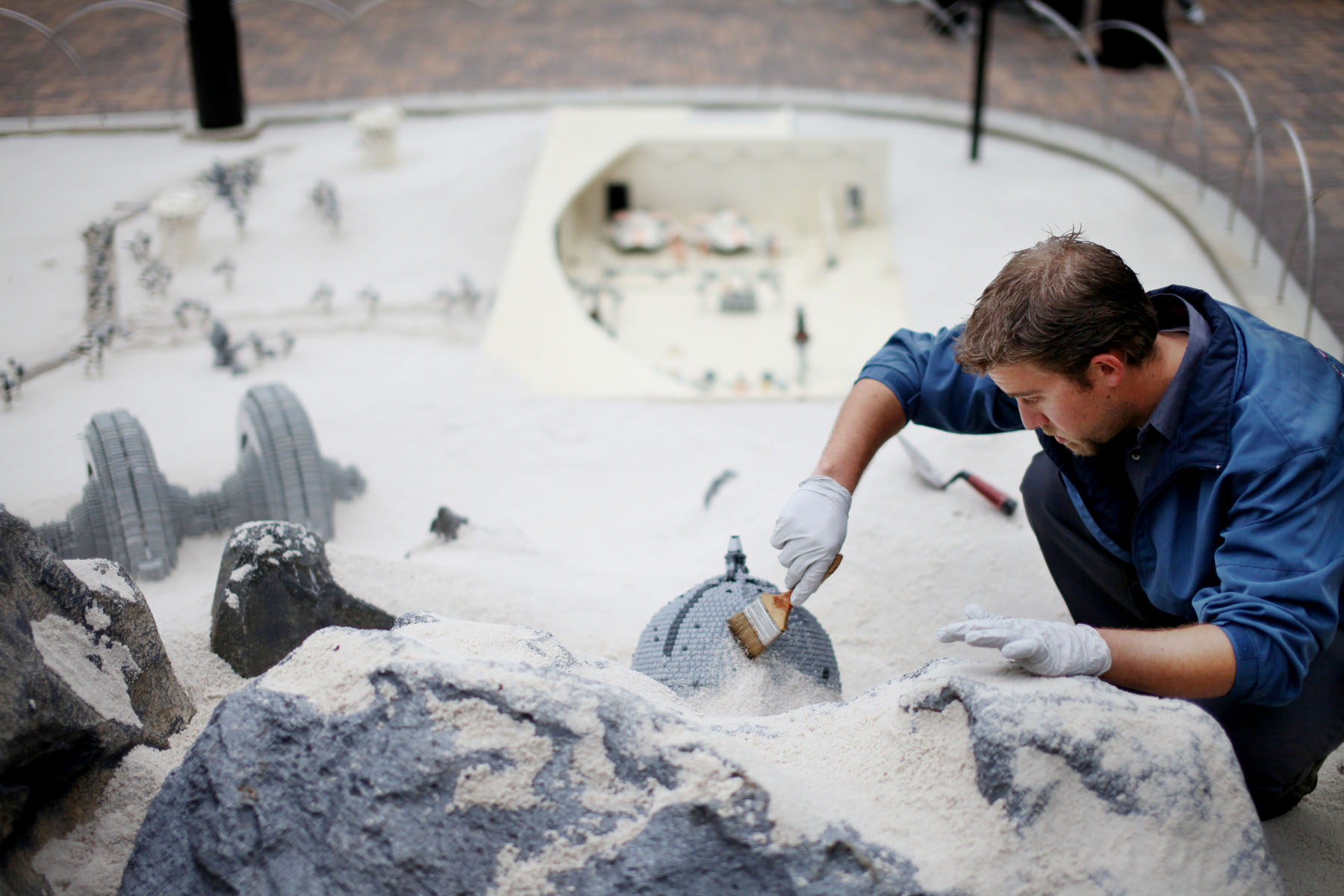 In the new LEGO® Star Wars™ Gallery, guests will be further immersed into the Star Wars experience as they walk through and encounter large-scale LEGO minifigures from each episode. Each LEGO model is 3-feet-tall, constructed of approximately 10,000 bricks and displayed on a podium for guests to get an up-close look. The 12 characters feature: Wicket, Princess Leia, R2-D2, Clone Captain Rex, Darth Vader, Han Solo, Luke Skywalker, Anakin Skywalker, Boba Fett, Chewbacca, Yoda and Darth Maul. I think I may have to get my photo with Han Solo!

Be sure to print out your $10 off coupon and tell us what your favorite scene in Miniland is!

Tell us in the comments below, who or what is your favorite Star Wars character?