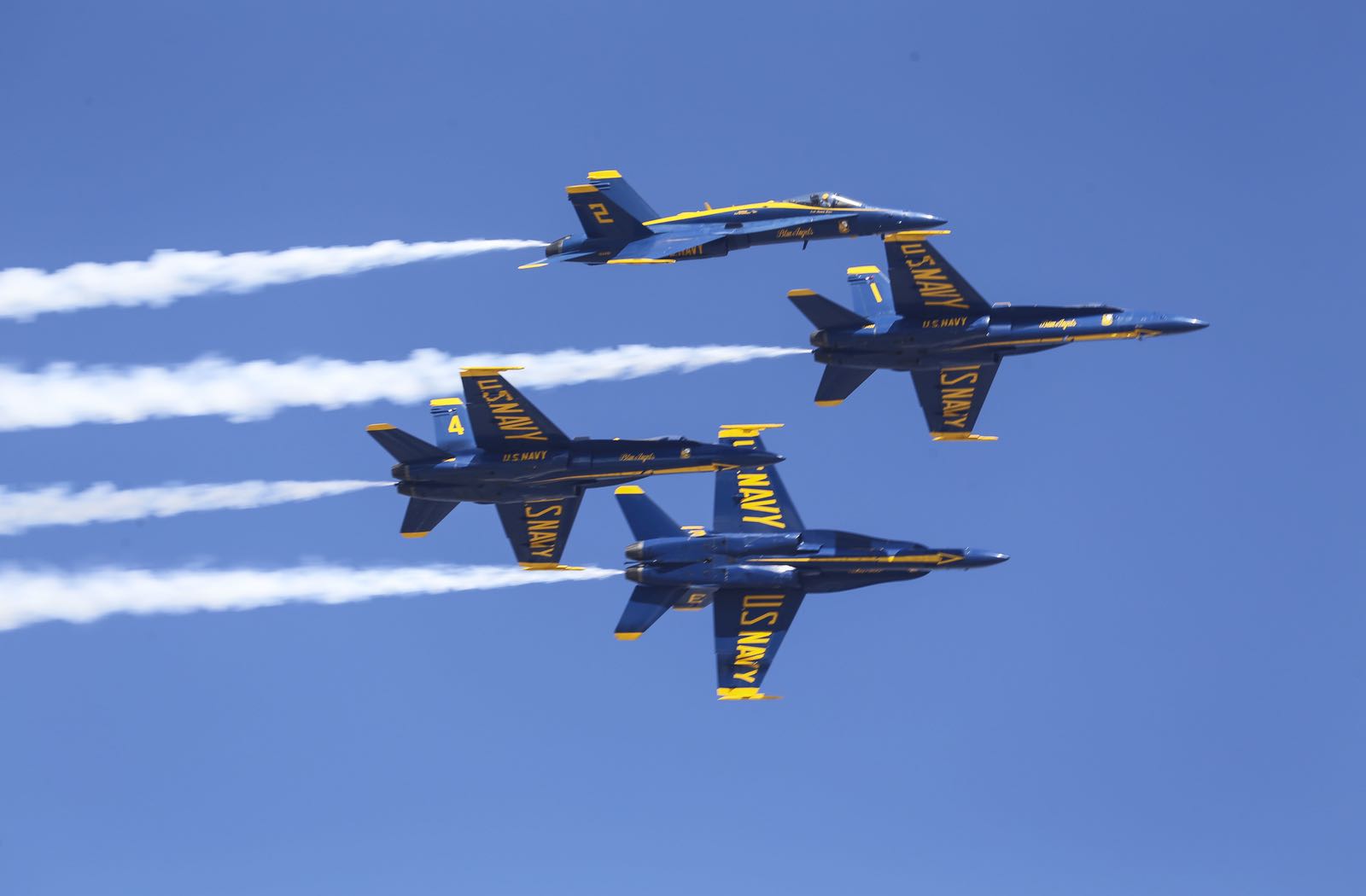 High-flying adventures, prix fixe menus, haunted happenings, Oktoberfests and these top things to do are all waiting for you when you visit San Diego this weekend.

When: Thru September 29, 2019
The 15th Annual San Diego Restaurant Week returns Sunday, September 22 through Sunday, September 29 for a delicious dining experience! With over 180 participating restaurants offering prix-fixe menu options throughout San Diego County, you’re sure to find the perfect place to satisfy any craving.

When: September 27 – November 2, 2019
San Diego’s largest haunted experience and among the goriest, scariest, and screaming-est fright fests to be found in the dark corners of Southern California. We invite you to be our guests, that is, if you have the nerve!

When: September 27 – November 2, 2019
The Haunted Trail of Balboa Park is a stroll you will never forget. As you walk the mile-long Trail, spine-tingling sights and sounds will leave you trembling.

When: September 27 – October 27, 2019
Nominated for 5 Tony Awards including Best Musical, Best Composer and Lyricist, Best Director, Brest Scenic Designer and Best Actor!Inspired by Miguel de Cervantes’ seventeenth-century masterpiece Don Quixote, MAN OF LA MANCHA is one of the most successful musicals in Broadway history. Powerful, brutal, hilarious, and heartbreaking, MAN OF LA MANCHA celebrates the perseverance of a dying old man who refuses to relinquish his ideals or his passion. The celebrated score includes “The Impossible Dream,” “I, Don Quixote,” “Dulcinea,” “I Really Like Him,” “Little Bird,” and “To Each His Dulcinea.”

When: September 27-29, 2019
The Miramar Air Show is an annual air show held at Marine Corps Air Station Miramar in San Diego, California. This three-day event is the largest military air show in the United States, with total annual attendance estimated at 500,000.

When: September 27-28, 2019
Professional rodeo cowboys from around the country compete during the annual Poway Rodeo. Can they hold on for 8 seconds?

When: September 28-29, 2019
CRSSD Festival is a two-day electronic music festival at the 12 acre San Diego Waterfront Park featuring three stages and 36+ performers. In addition to the music, the festival will offer craft beer, mixed drinks, food, and more.

When: September 28-29, 2019
Be a part of history and welcome 16th century explorer Juan Rodriguez Cabrillo as he steps ashore on Ballast Point during San Diego’s Cabrillo Festival.

When: September 28, 2019
On this date, the entrance fee is waived at Cabrillo National Monument.

When: September 29, 2019
Let’s celebrate the World Sake Day together! Don’t miss out on the great opportunity to taste sake from 15+ breweries from all over Japan and Cali!

When: September 29, 2019
The Encinitas Oktoberfest will feature music, Bavarian dancers, German food and drink, and a street craft faire featuring more than 200 vendors.

When: Thru October 27, 2019
SeaWorld’s Halloween Spooktacular is our biggest fall festival, with weekends brimming with family fun and top things to do. Catch spooky live shows, join in on Halloween activities and let the little ones trick-or-treat throughout the park in a safe, family-friendly environment.