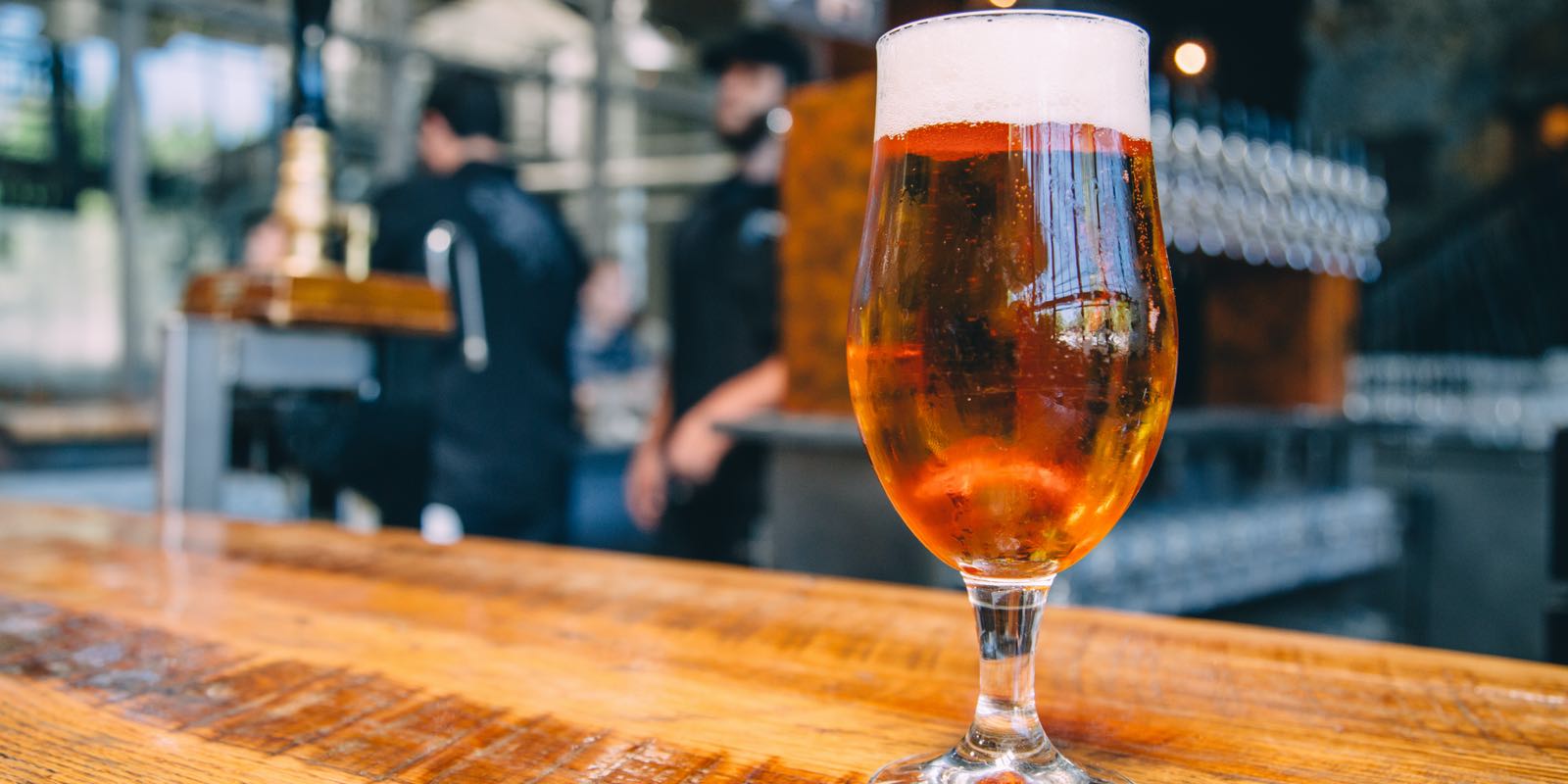 After a day of outdoor adventures in San Diego, reward yourself with a freshly poured craft beer from one of the 150+ craft breweries in the county.

Whether you enjoy a pint on an outdoor patio or take a six-pack to go, here are seven awesome breweries to visit in San Diego’s North Inland Region.

Where: 9030 Kenamar Dr., #308, San Diego, CA 92121
Originally conceived in Costa Rica, Pure Project came to fruition in San Diego’s Miramar as a small-batch, ingredient-centric craft brewery. Their attention to the purity of ingredients is apparent in the crowd-pleasing Murklands. This 5.5% ABV pale ale is brewed with Citra and Columbus hops that have a crushable, spicy backbone. The yeast adds fruity esters of peach and citrus that layer over the trademark dank hop aroma.

You can also enjoy a Murklands and many other amazing beers at Pure Project locations in Balboa Park and Carlsbad.

Where: 1347 Keystone Way, Suite C, Vista, CA 92081
Eppig Brewing resurrected its legacy 150 years after the establishment of the Eppig family’s first brewery in Brooklyn, New York. Experience Eppig’s history at their new, larger production facility, featuring an unobstructed view of the brewhouse from the tasting room bar and beer garden with fire pit. While relaxing in the beer garden, make sure to order a 10:45 to Denver IPA, a 2020 European Beer Star GOLD Medal winner.

If you’re in Point Loma, have a pint or two along San Diego Bay at the Eppig Brewing Waterfront Biergarten.

Where: 16990 Via Tazon, #123, San Diego, CA 92127
Abnormal Beer Co. is a great place for beer lovers, foodies and wine aficionados alike. The brewery focuses on drinkability with beers that pair well with food. It’s located inside of the Cork & Craft restaurant which also houses a winery. Since this is about beer, don’t forget to try the flagship San Diego IPA, Boss Pour. With a 7.0% ABV, the soft bitterness from the Nugget and Cascade hops make this a classic IPA.

Where: 9045 Carroll Way, San Diego, CA 92121
Ballast Point started brewing in 1996. A San Diego classic with award-winning beers, Ballast Point’s beers are tap staples today throughout the county. However, beer is better when poured at the source. So visit their Miramar location for a full restaurant and brewery experience. Enjoy San Diego’s sunshine on the spacious outdoor patio with their award-winning Grape Fruit Sculpin, an IPA with a citrus twist.

You can have a fresh pour or pick up a six-pack from a second location in Little Italy and the Home Brew Mart.

Where: 9495 Candida St., San Diego, CA 92126
To say the White Labs Tasting Room in Miramar is yeast-themed is an understatement. The tasting room’s excellent beers are all brewed with yeast that has been studied, bred and packaged in the facility which is part laboratory, part manufacturing site and part brewery. Many top breweries around the world, including big local and global names, along with untold numbers of home brewers source their yeast from White Labs due to its reliably high quality. If available, pick up a 4-pack of Frakenstout. This imperial stout packs a punch with a 9.58% ABV and hints of chocolate, cherry and vanilla.

Where: 155 E Grand Ave., Escondido, CA, 92025
Located in the heart of historic North Inland’s Escondido, Plan 9 Alehouse is a nano brewery and pub. They round out their own brew offerings with guest craft beers from around the county. You can satisfy your comfort food cravings with their special take on burgers and mac ‘n cheese paired with a Plan 9 Turd Ferguson. This 7.7% ABV imperial hoppy brown ale is brewed with brown sugar and Cascade and Simcoe hops.