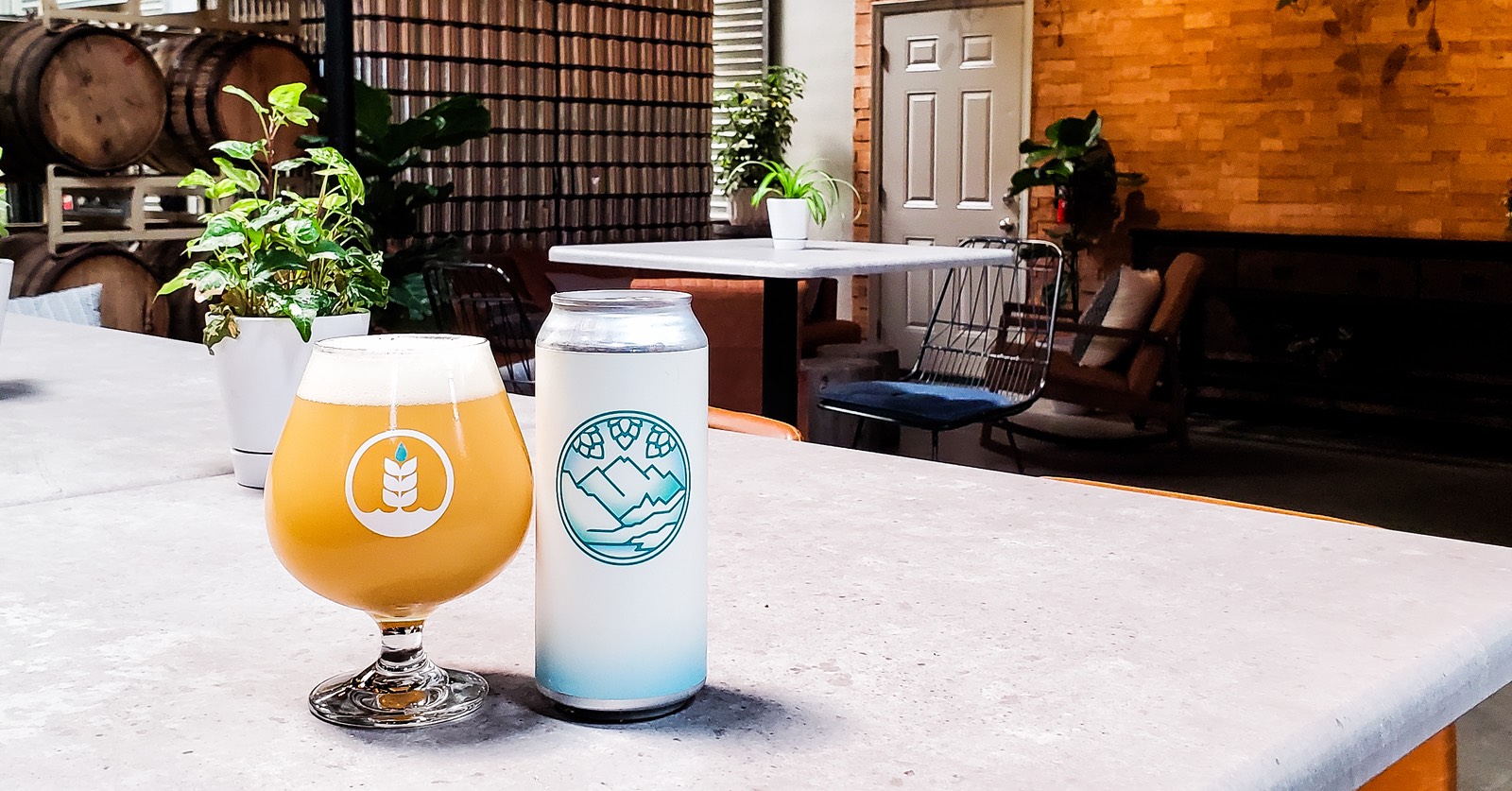 It’s always possible that some remote world, orbiting a faraway star twelve galaxies over from our own, hosts a craft-beer scene that surpasses San Diego’s. (Implausible, but possible.) On this planet, though, San Diego reigns supreme. But don’t just take our word for it! The results of the 2022 World Beer Cup — the biggest and most prestigious brewing competition on Earth — have been announced. And 13 local craft breweries are among the proud medalists.

Fans of San Diego beer have always known that local brews are out of this world. So it’s no surprise that they do well when stacked up against beers likewise devised solely on Planet Earth. Still, the wins are a tribute to the depth and creativity of beer-making here.

And the best part is: You can come to San Diego and try them all! Here’s a sampling of four local World Beer Cup winners, and how visitors can get a taste (or three) of their winning entries, as well as enjoy everything else these breweries have to offer.

A San Diego brewing behemoth, Ballast Point still embraces pride of place with its two local tasting rooms in Little Italy and Miramar, plus its Home Brew Mart in Mission Valley. The brewery’s Little Italy location gets the credit for the R&D Smoked Amber Lager, and you can still try that gold-medal winner there. Ballast Point calls it a “bock-strength, malty and robustly smoky, amber brown lager”. And while you’re on-site, try any of BP’s dozens of other offerings, from the enticingly named Rum on the Rye Sea Monster to several variations on Sculpin, the brewer’s flagship beer.

A major up-and-comer on the local beer scene, Pure Project now has five taprooms around the county: In North Park, the Balboa Park area, Miramar, Carlsbad and Vista. The Vista branch brews the medal-winning Houblon Deluxe. Pure Project describes this beer as a “murky double IPA” made with Citra, Wai-iti and Barbe Rouge hops. There’s plenty else on the menu, including a “smoothie-style ale” called Opaque Dreams and a lower-ABV “adventure beer” called Rove for those who prefer a lighter vibe. All the locations offer some food options as well.

The venerable Karl Strauss Brewing Co. gets credit for launching the San Diego craft-beer juggernaut more than 30 years ago. And it remains a key presence here, with four San Diego County tasting rooms/restaurants in Downtown, Sorrento Mesa, 4S Ranch and Carlsbad. Each serves up a full menu of yummy food as well as a wide range of Strauss beer specialties. San Diego, of course, is famous for its IPAs. And the much-loved Aurora Hoppyalis (made at the company’s main brewery in Pacific Beach) earned bronze! Karl Strauss describes Aurora Hoppyalis a winner with its “robust flavors and aromas of tropical fruit, pine, and tangerine (that) linger through a dry, crisp finish.”

San Diego is teeming with transplants from other places — hey, who wouldn’t want to come here? — so it’s no surprise that brewers have moved to the region, too. The Illinois-birthed Kings & Convicts (which acquired Ballast Point Brewing in 2019) has made a big foray into San Diego. In 2022, it opened its Miramar and Leucadia tasting rooms. And the newcomer already has made a splash with its medal-winning Haze in the Park, brewed at the Miramar location. Try out this juicy, hazy favorite as you take in a San Diego Legion rugby game (the brewery holds regular watch parties at both locations). And check out their wide range of other newly conceived brews while you’re at it.