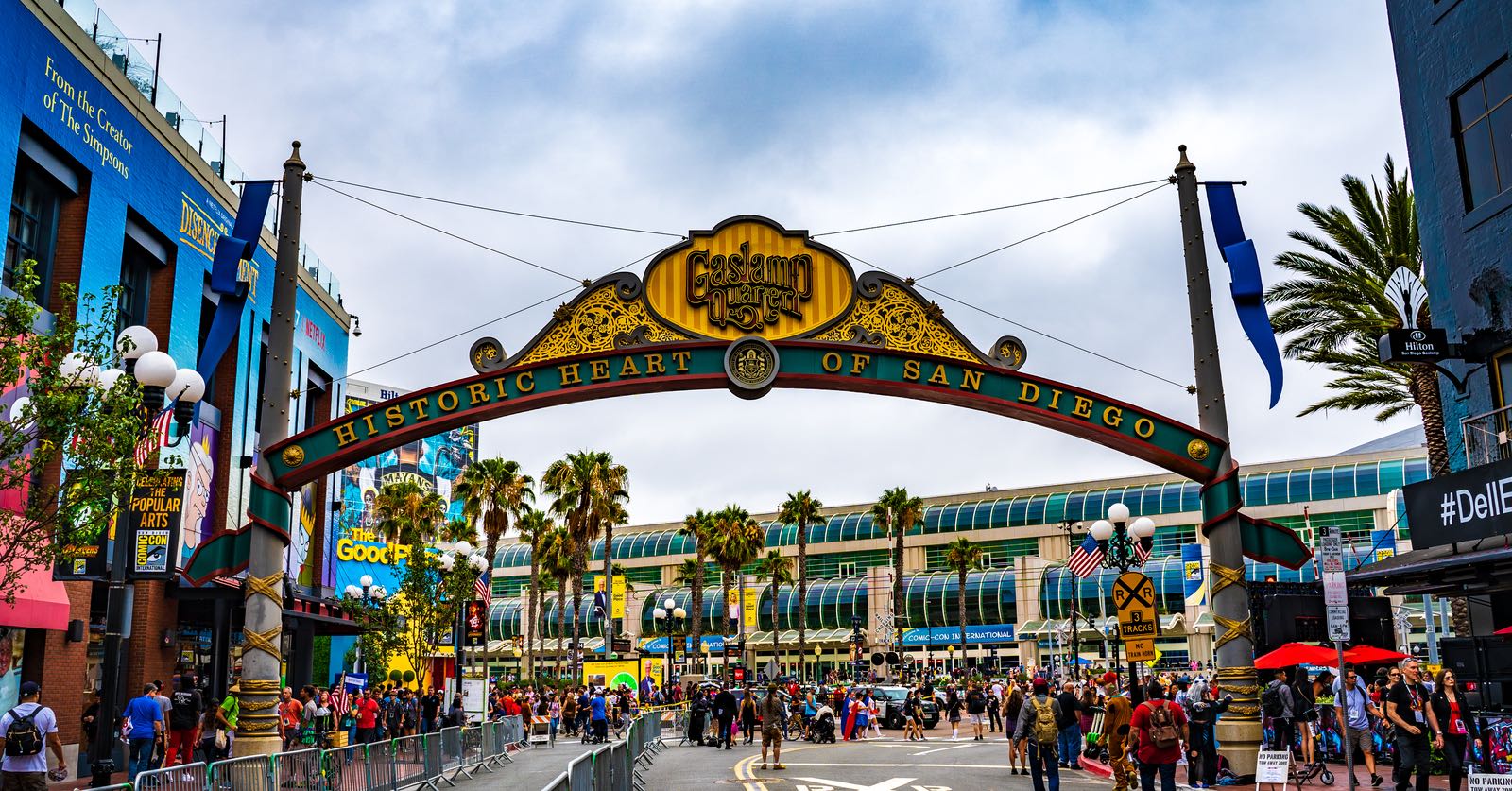 Plan your upcoming visit to San Diego with these top things to do and take in all the city has to offer, including the in-person return of summer’s world-famous Comic-Con International, exciting races, big stage musicals and much more.

When: July 21- 24, 2022
Comic-Con International, the largest comic and pop culture event in the United States, attracts thousands of artists, celebrities and fans of comic books, movie memorabilia and all things related to pop culture to the San Diego Convention Center and the Gaslamp Quarter. Visiting during Comic-Con? Check out these 8 new things to do when you go beyond Comic-Con in San Diego this

When: July 22- September 11, 2022
San Diego horse racing takes place where the “turf meets the surf” at the Del Mar Racetrack. Fans flock to the track each summer to wager on their favorite horses during the popular, annual Del Mar Racetrack racing season. Be part of the magic and nostalgia of this longtime horse-racing tradition, dating to 1937, when Bing Crosby greeted the first guests and Seabiscuit won by a nose in a celebrated race in 1938. This season features the nation’s top racehorses, trainers and jockeys, and plenty of fun in the sun.

When: July 24, 2022
The Solana Beach Triathlon, Duathlon & Aquabike invites you to an epic day living the active lifestyle! This fantastic event is made even more special by its idyllic location, Fletcher Cove in Solana Beach. It’s iconic Southern California at its best. The surf-entry ocean swim is supported by lifeguards and swim buddies. The bike and run courses cruise down the world-famous Pacific Coast Highway. Finally, a tunnel of high-fives awaits you at the finish line — a gauntlet of excitement.

When: July 29 – 31, 2022
The San Diego Padres host the Minnesota Twins. On Friday join in the fun at Gallagher Square for a pregame happy hour featuring $5 drink specials and live music. On Sunday join the Padres as they recognize and honor the men and women who serve our country. The first 8,000 kids in attendance Sunday will receive a Fernando Tatis Jr. plastic bat-and-ball set for practicing their hitting.

When: July 29 – August 26, 2022
La Jolla Music Society’s SummerFest returns to The Conrad, expanded to four glorious weeks! During the festival, you’ll learn about and hear the magnetic effect that Wagner and J.S. Bach had on their peers; travel to the salons of Paris; and experience the merry pranks of Kurt Weill and Strauss. Audience members will get to spend up to a week with opera stars, dancers and jazz luminaries, and be welcomed into the worlds of Shakespeare, Vivaldi and more.

When: July 30, 2022
Julian’s tasting rooms offer samples of their wine, beer, hard cider and craft cocktails at a town-wide event that will treat you to the best of this beautiful mountain community. It’s a perfect time to book a room and make it a weekend adventure.