On December 27, 2012, the Bridgepoint Education Holiday Bowl festivities kick off with the free and family friendly Port of San Diego Big Bay Balloon Parade at 10:00 AM. Later that evening, the UCLA Bruins will take on the Baylor Bears at Qualcomm Stadium.

After the break, learn how you can win tickets to this years Holiday Bowl. 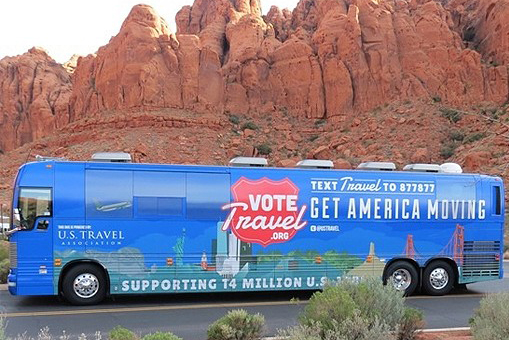 The U.S. Travel Association’s “Vote Travel” Bus arrives to San Diego on Thursday, April 19, and you have a chance to win tickets to a future Padres game! We’re giving away two (2) sets of Four (4) tickets to watch the Pads v. Brewers on May 8, or the Pads v. Angels on May 18. 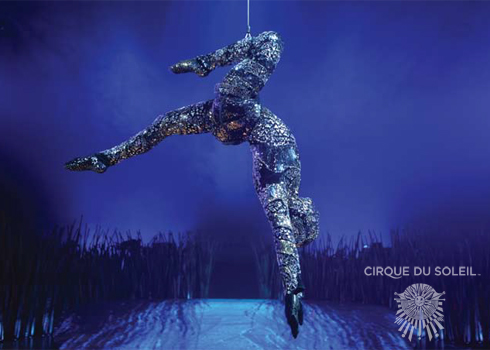 [iframe width=”500″ height=”284″ src=”http://www.youtube.com/embed/9WEOdkwOePU” frameborder=”0″ allowfullscreen] My recommendation for the upcoming San Diego Asian Film Festival, October 20-28, 2011, has nothing to do with my Japanese heritage, my love for movies or being an ardent festival-goer. Sure, I was the obvious pick to cover this festival, but I am here to tell you that even […]